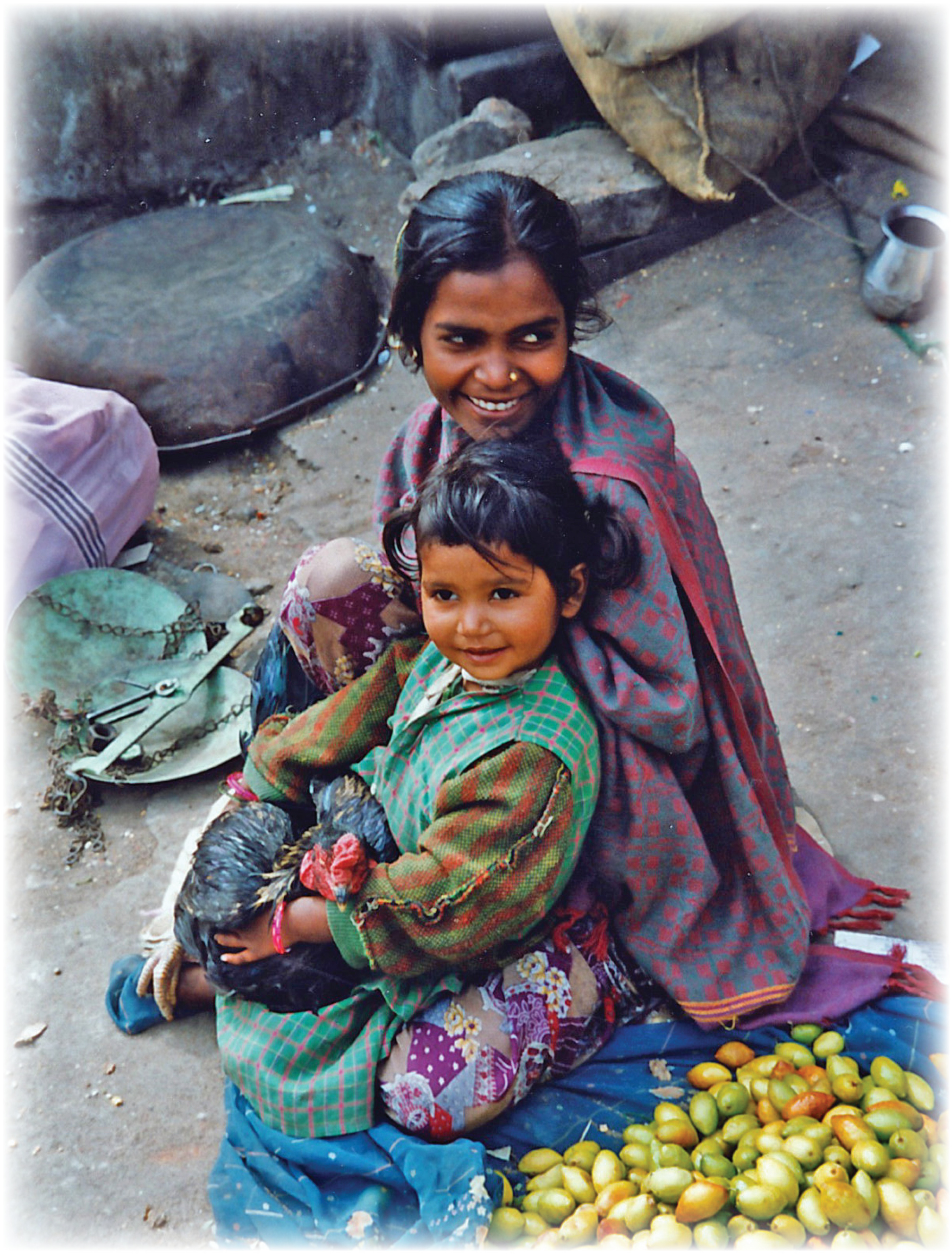 Ideally, a child learns to negotiate both city and country.
Mastering each environment builds the senses and common sense.  ~ Richard Louv

…activities [in nature] can teach children patience and respect for the other creatures on the planet.  ~ Richard Louv

When I was five we moved to an especially densely populated urban environment. My father was beginning his study for a university degree on the GI Bill.  We lived in a married-student-housing community. Each home was half of a small WWII army barracks. The bedroom I shared with my little sister was so small that Dad found a display cabinet and made it into bunk-beds for us. Students could only live there if they had children. This means that there were kids everywhere! We spent a lot of time outside, running free, playing, making lots of noise. There was always something happening.

When I was seven I went to spend part of the summer with my grandparents ‘up north’ on their subsistence farm on the Mesabi Iron Range. They had raised 10 children who all lived elsewhere now. My grandfather was an iron miner. If he worked the graveyard shift (11 pm to 7 am), he would sleep a good part of the day. Grandma and I had to be quiet.

Previously, I had visited ‘the farm’ on many vacations and holidays but always with my parents and sister and in the company of many of Dad’s siblings, their spouses, and a multitude of cousins. During that first visit alone with Grandma and Grandpa, I felt both anxious and bored at the same time. It was SO quiet – and not just when Grandpa was sleeping. There were no other kids. There was no TV. Not even a radio that I remember. After I helped Grandma with her chores like washing Grandpa’s work clothes, weeding her enormous garden, separating the fresh milk, and churning butter, then what to do? It was the complete opposite of my city experience. I felt lost.

At one point, Grandma told me to go outside and find something to do. “Like what?” I wondered to myself. I wandered down to the chicken coop. The chickens were out in their yard. As I went in through the gate, a couple of the hens clucked. “Funny,” I thought. I stomped my foot to see if I could instigate more of their clucking. It worked. I stomped harder. It worked. More clucking. And louder clucking. So then I started chasing them. Squawks. And more squawks. Feathers flying. Ah! Some noise and chaos at last. What a relief!

When I returned to the house Grandma told me that if the chickens are scared, they won’t lay eggs. I was shocked. “Wow! I didn’t know that!” Then she told me that for the duration of my visit I would be responsible for caring for the chickens. She said she would guide me on how to feed them and how to collect their eggs.

The first day that I fed them by myself, they were quite wary of me. But when they understood that I was now their source of food, they relaxed and came close. Within a day or two, when I went into their yard, they all gathered around me. They made a sound that wasn’t exactly purring but it was close. I liked it even better than their clucks and squawks. I spent a lot of time with the chickens that summer. I drew pictures to hang in the coop. I sang songs to them. I told them stories about my life in the city.

That experience was pivotal in my life. Not only did it give me a glimpse of what it means to be of service to others, but it also helped me learn what it means to have a really important responsibility. And, on top of that, the first time I collected an egg I just sat down in awe right there in the coop. Where did it come from? How do they make that perfect shell? What do you mean the egg can become a chick? How does THAT happen? Miraculous!

Though I could not name it at the time, I was feeling isolated, powerless, and afraid. Chasing the chickens was a way for me to feel that I had at least some small ability to engage with the world around me. When Grandma gave me her trust to care for the well-being of the chickens, she actually handed me much more power – and more satisfying power – than I’d had when I was chasing them. Equally, and perhaps even more importantly, by entrusting me with this responsibility, she granted me the gift of experiencing a deep connection with and respect for other creatures on the planet. Brilliant!

Photos by Barbara in a Rajasthani village in India.
Scans of 35mm slides.