Work in the invisible world at least as hard as you do in the visible. ~ Rumi

The above translation uses the words “work” and “hard.” In English, these words imply applying industrious and diligent effort. I wonder if perhaps Rumi may have intended something more like, “Play in the invisible world with as much love, focus, and attention as you devote to the visible world.” 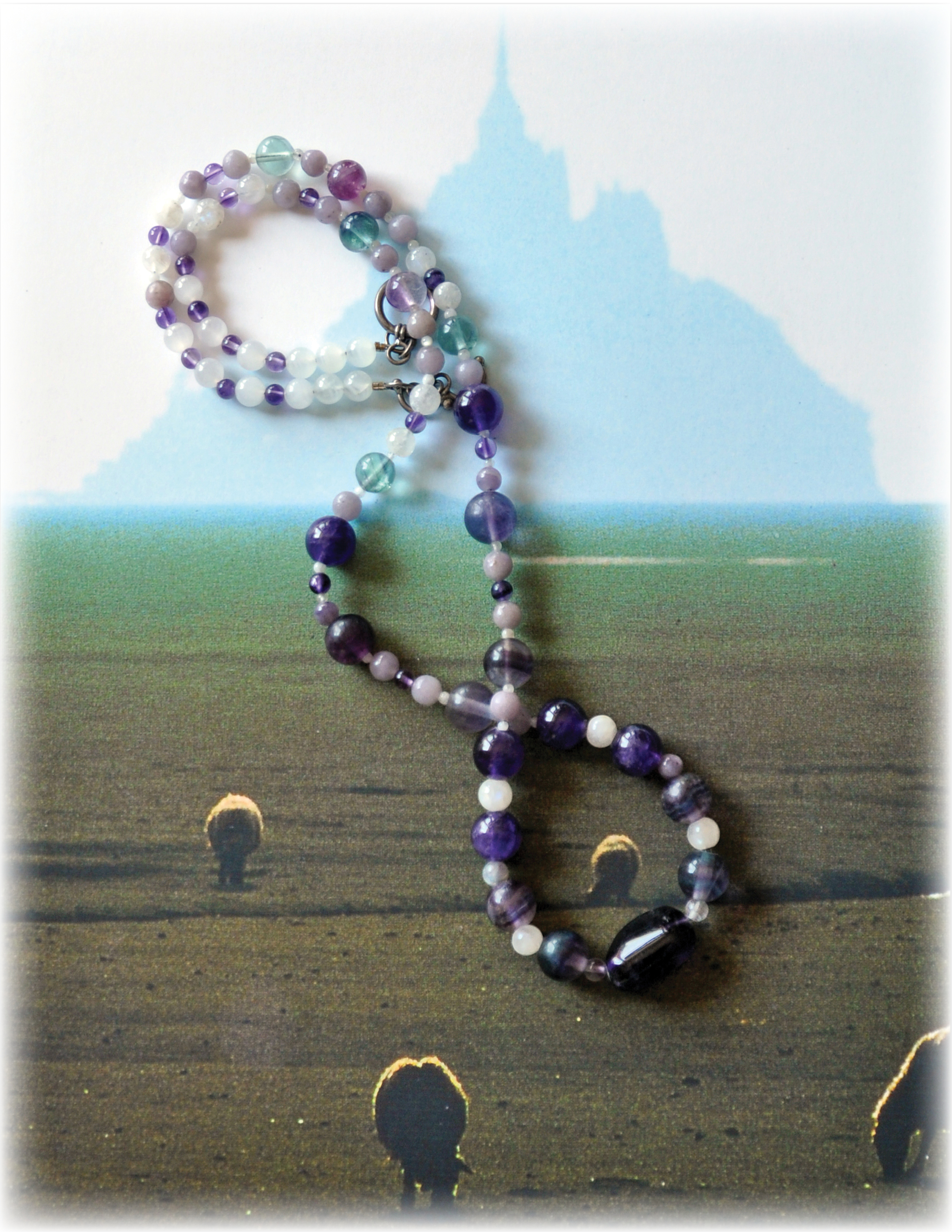 In English we have a myriad ways of using language to communicate about the five-sensory world. Yet, for the world beyond the five senses, we often use a negation of the words we use for the five-sensory world. For example, we all know that ‘visible’ means ‘able to be seen.’  What is the opposite? ‘Invisible’ is one word we use. However, that word, a negation of ‘visible,’  only tells us that the invisible is outside of our capacity to see, but it doesn’t tell us what ‘invisible’ actually is. Invisible only tells us what it isn’t.

When I looked up invisible in the thesaurus, in addition to words beginning with prefixes like im-, de- un-, and non-, I also found several less-than-flattering words given as synonyms for invisible. These include hidden, deceptive, ghostly, disguised, occult, veiled, and concealed.

There are, of course, many words that hint at the nature of the invisible world. Some examples are mystical, spiritual, divine, heavenly, ethereal, numinous, subtle, transcendent, and esoteric. However, some of these words have become obscure. Others have been made trite because of simplistic ‘teachings’ that leave them ungrounded. Others have specific religious meanings attached to them.

My quest at this time is to find common, everyday language to express some of what I ‘see’ about the invisible world, the world of light and energy. More to come!

This StoneCircles necklace is named Resplendent Vessel. It has a healing theme of supporting you in learning more about how to move from 3-D (the world of time) to 4-D (the world beyond time) and, even more profoundly, in being able to bring the Divine gifts and virtues of 4-D into 3-D for the benefit of all Life.