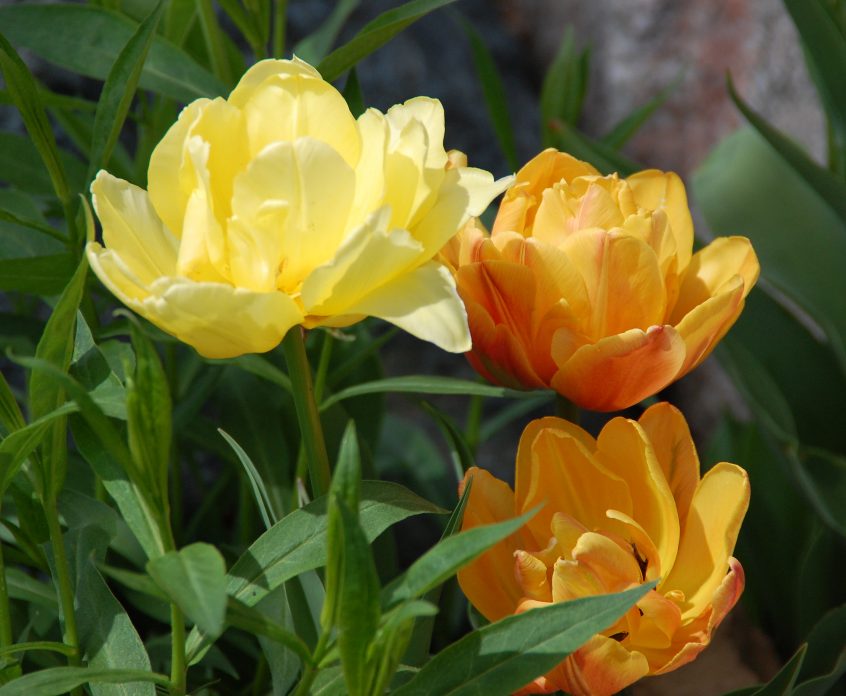 All writing, photos, design, graphics, other art, and concepts are the original work by Barbara unless otherwise attributed.  © Barbara Jo Shipka 2015. All rights reserved.

The written pieces that appear in these lenses began to emerge in 1991.  There have been two especially fertile periods.  The first was from 1991 through 1996 which culminated in a leadership book. The second began in 2012 when I joined an online storytelling community and is still in progress today.

The first photos were taken in 1967 on my first journey to another part of the world. The global photos come from my years of living, working, and traveling around the world.  Most were taken between 1967 and 1972 and between 1983 and 1986.  Almost all are 35mm slides.  A few years ago, I saw that they were deteriorating so I scanned those that still had potential.  Quality varies but they tell good stories anyway.

In 2010 I began taking nature photos of ordinary beauty on my daily walks by city lakes,  in city forests, and right through my office window.  In addition to beautiful flora, many animals from fox to stag, hawk to eagle have come to visit our yard.  It is as if they are asking to have their photos taken.

The design for these journals has been created and produced using InDesign.  All layout, graphics, design features, and production have been done in view of the natural world beyond my office window.

Nature and technology together serve as a dynamic balance in my creative process.

In addition to her artistic endeavors, Barbara has had her own consulting practice in the fields of organization and leadership development for more than 35 years.  Over the last 10 years, her focus has been on executive leadership coaching focused on emotional intelligence.  Her coaching practice is global and primarily virtual.  As a result, she has had the privilege of working with hundreds of leaders in more than 35 countries and on six continents.

Finally, a very special acknowledgement of gratitude and appreciation goes to Val.  In the true spirit of dynamic balance, Leadership Thresholds is a team effort.  It would not have come into being without the love, commitment, depth, and affirmation that Val brings to our business partnership.  Though Val’s contributions will be mostly invisible to you, they are most vivid, visible, and real to me.  Thank you, Val.