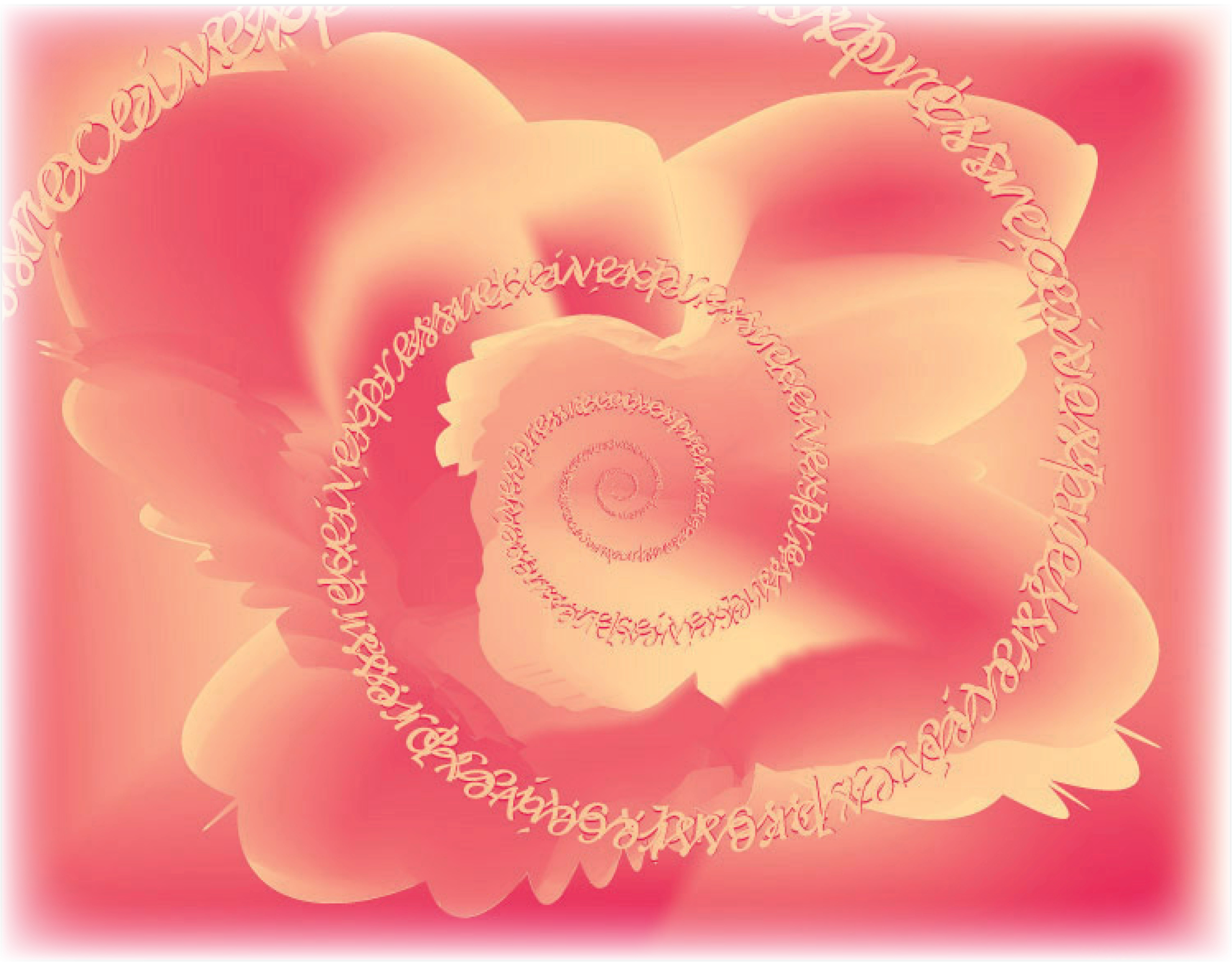 This drawing emerged in the late 1990s. It is part of a collection of meditation mandalas called In-Visible Meditations: The Visible as Portal to the Invisible.

Some years later the stones, Grounded Light, began to emerge. They, too, are meditation mandalas in their own way. They also are visible portals to access the invisible. And they have another significant attribute: you can hold them. Thus, they are a physical way to hold the metaphysical.

There have been several other art projects before, during, between, and after these two. None of the projects has been planned ahead of time; all have emerged in their own time and way. It was some time into my artistic process before I realized that all of the projects have some intentions and attributes in common:

These Grounded Light emails are following a similar pattern. Only, in this case, I have made plans for topics I expect to write about. And then, invariably, something else comes into my field and is calling to emerge into the world. Sometimes it’s challenging for me to let go of my original plan. This is MY process. Yet, I also know that we ALL have experiences where we surrender to receive and are humbled and amazed by the expressions of beauty, healing, and richness that emerge into the world as a result.

The stones this week are a Celestial Ray called Creativity and Inspiration. Creativity is the universe. When we extend a hand in that ‘direction,’ we invite ourselves into the vastness of pure potential. Without fail, we receive what’s needed. Then, when we touch some ‘point’ in the pure potential, we feel inspired and are compelled to express; to extend a hand into the world. Between receive and express, we serve as an instrument, a conduit for passing energy.

*The ‘r’ in the title is not to be capitalized because this process is ongoing: was before, is now, and always will be. However, I cannot get WordPress to agree with me on this. 🙂