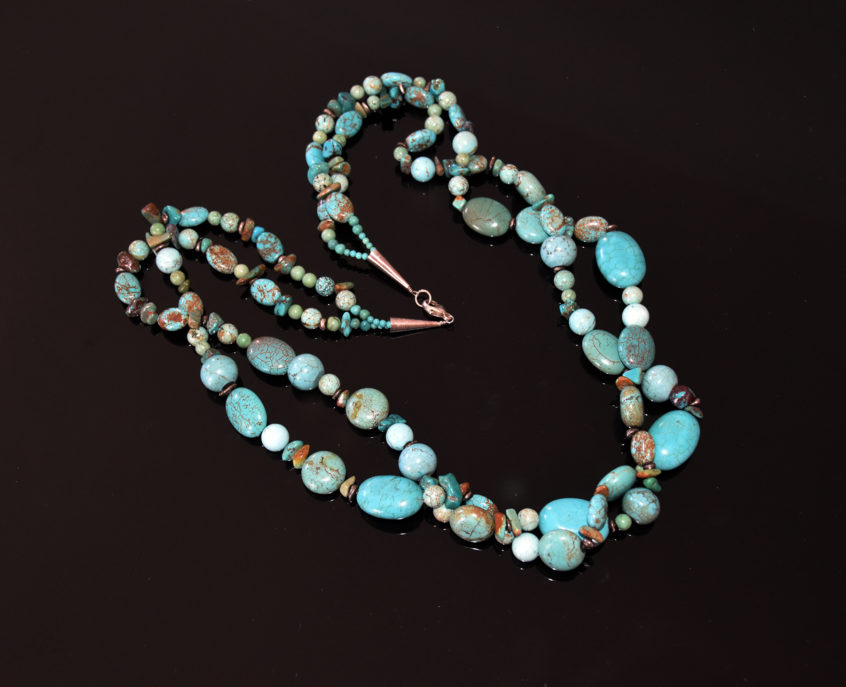 The idea that the Earth is alive is at the outer bounds of scientific credibility….
anything alive deserves a name – what better for a living planet than Gaia,
the name the Greeks used for the Earth Goddess?
James Lovelock in The Ages of Gaia, 1979.

I remember seeing the earth as a whole for the first time because of a photo taken by an Apollo 8 astronaut on December 24, 1968.  What a gift! Somehow, I knew that, for many of us, such a moment and a single photo would shift everything about what it means to be human.  We saw that ‘little blue marble’ in the blackness of space.

James Lovelock introduced the Gaia Hypothesis in the late 1960s when he worked at NASA, putting forth the idea that the earth is a complex, self-regulating whole system. A living being. While the idea of the earth as an integrated whole, a living being, has a long tradition, somehow that understanding mostly got lost along the way…at least in my culture’s worldview. And thus, my world view as well. That is until, as a young adult half a century ago, I had the privilege of being among the first humans to view Earth from the moon.

Seeing the Earth from space helped us re-awaken to the miracle of life on Earth. In The Overview Effect: Space Exploration and Human Evolution (1989) author Frank White interviews many of the early astronauts about their experiences. He quotes Apollo 9 (March 1969) astronaut Rusty Schweickart: The Earth “is so small and so fragile and such a precious little spot in that universe that you can block it out with your thumb, and you realize that on that small spot, that little blue and white thing, is everything that means anything to you – all of history and music and poetry and art and death and birth and love, tears, joy, games, all of it on that little spot out there that you can cover with your thumb.“

Between 1971 and 1973, physician and poet Lewis Thomas wrote a series of essays entitled The Lives of a Cell. In one of his essays he wrote: “Viewed from the distance of the moon, the astonishing thing about the earth, catching the breath, is that it is alive. The photographs show the dry…surface of the moon in the foreground, dead as an old bone. Aloft, floating free beneath the moist, gleaming membrane of bright blue sky, is the rising earth, the only exuberant thing in this part of the cosmos….It has the organized, self-contained look of a live creature, full of information, marvelously skilled in handling the sun.”