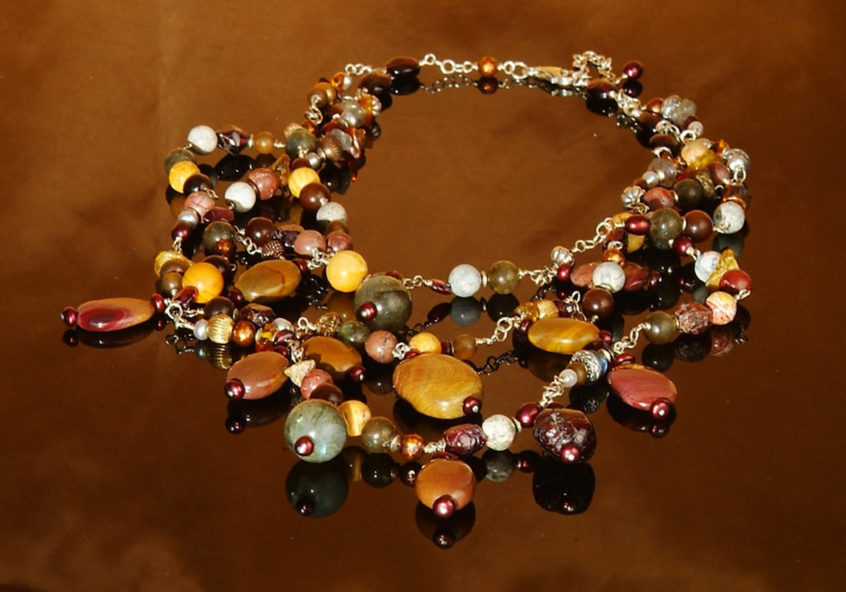 Even as we are find ourselves swept up – to one extent or another – in the challenging and formidable drama of this moment on Earth, we are being swept through the Cosmos at 800 miles per second. That’s 2,855,000 miles per hour. Or, so I’m told. And we don’t feel it at all. Hard to imagine! In awe, I wonder how we can be moving at such a speed without having any physical awareness of it. Where does that mind-boggling number come from?

Why don’t we feel it? It seems that as long as our speed is stable, we just don’t feel it! We only feel speed and motion when there are changes. Think about being on an airplane. We feel takeoff and landing, turning and abrupt changes in altitude. But, other than that, when our speed is stable, we can get out of our seats and walk about while traveling at 500 mph. I’m also told that speed is relative. What does that mean?? Peter Russell says it this way in his book, From Science to God: A Physicist’s Journey into the Mystery of Consciousness: “Imagine, for example, you are flying in a plane and you drop a tennis ball. The ball will fall vertically (from your perspective) to the floor and bounce up again towards your hand. It does not slam into the rear of the plane at 500 miles per hour. Relative to you, the ball behaves in the same way as it would if you were standing on the ground. You cannot tell from the ball’s motion alone whether the plane is moving or at rest.”

Taking if further, how, I ask, how (on earth) have scientists figured out how to calculate the speeds of the earth’s rotation and revolution around the sun, the speed of the sun itself as it whizzes like a comet through space pulling the planets with it, not to mention our galaxy which is also in motion? And then how, as a result, has the magnificence of human ingenuity been able to get a tiny satellite with a camera – like Cassini – to accurately find its way to Saturn and, as if that wasn’t enough, to record such amazing images and send them back for the rest of us here on earth to appreciate? It’s so much more than a needle in a haystack! Seriously. Imagine.

In The Galaxy Song by Monty Python, the numbers are different but the essence of the message is the same. At one point, he sings, “And our galaxy itself is one of millions of billions / In this amazing and expanding universe.” And further on he sings, “So remember, when you’re feeling very small and insecure, / How amazingly unlikely is your birth….”

The design is based on the frequencies of the Rings of Saturn using numbers from NASA data. The necklace has a geometry that literally comes from sound. Its creation came at a time when I received a set of 11 tuning forks that are calibrated to 4 and 5 decimal places for the various rings encircling Saturn. It is evidence that when we do the math, beauty results! You may use your necklace to pray for others. I have found mine especially helpful in praying for those with whom I feel a polarity or separation. Read a fuller explanation of how the numbers led to this design.

PrayersTones are part of the Music of the Spheres (Planets) collection of Grounded Light.

Necklace and photo by Barbara.