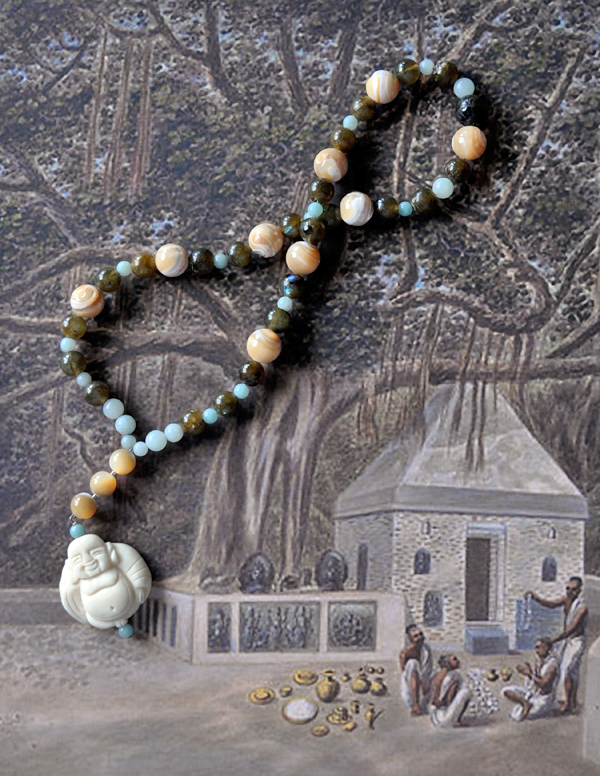 “A dash of magical liquid, a sprinkle of stardust, and a crackle of energy mixed together in a big bubbling cauldron to make a rock come alive.” ~ Will Smith (Host)

I recently discovered a fantastic series: One Strange Rock. It offers what I find to be a profound exploration of the miracle and mystery of life on earth and of the earth as alive. Our earth originates from the same stuff as the stars. Yet, here, over time, somehow the stardust combined in unique ways to bring us four key life-giving ingredients as building blocks: oxygen and a shielding atmosphere, energy and heat, the power and nourishment of liquid H2O, and carbon. Said another way these life-giving ingredients are the four elements of air, fire, water, and earth.

Given that this incredible ten-part series is from National Geographic, it is, of course, visually stunning. Mesmerizing at times. However, the visual is truly in support of the awe-inspiring content and experiences offered by US and Canadian astronauts who flew on the Space Shuttle and Soyez and some who lived on the International Space Station and Mir.

“Eight astronauts with over a thousand days in space between them tell us how being up there helped them to truly understand what goes on down here: The weird connections, the near misses, the lucky breaks that built this amazing world.” ~ Will Smith

“It’s all so wonderfully unlikely, and yet it’s here!” ~ Chris Hadfield, Engineer and Astronaut

Episode 1, “Gasp,” begins this way: “We take earth for granted. We take so much for granted. In fact, there’s one thing that comes so naturally, we don’t even think about it: Breathing. But if you knew even half of what it takes to make the oxygen you need, it would take your breath away.”

The prayer beads in the above image, named Great Mystery, are one of 44 designs in the StoneCircles Collection of Grounded Light. They are necklaces, prayer beads, and bracelets which emerged in the summer and fall of 2002. Each has a healing theme and is associated with a sacred place on the earth. Stone attirbutes, colors, numbers, and geometry also factor into their designs and stories.

Great Mystery’s healing theme is support for us to remember that we are spiritual beings having human experiences even as we may think we are human beings seeking spiritual experiences. Its sacred home (on the public domain photo behind the stones) is under the Bodhi Tree in Bodh Gaya, India, which is where Gautama Buddha is said to have found (remembered?) enlightenment. The stones are labradorite, blue amazonite, and mother of pearl. The drop at the bottom is bone.