Each person does see the world in a different way. There is not a single, unifying, objective truth.
We’re all limited by our perspective. ~ Siri Hustvedt 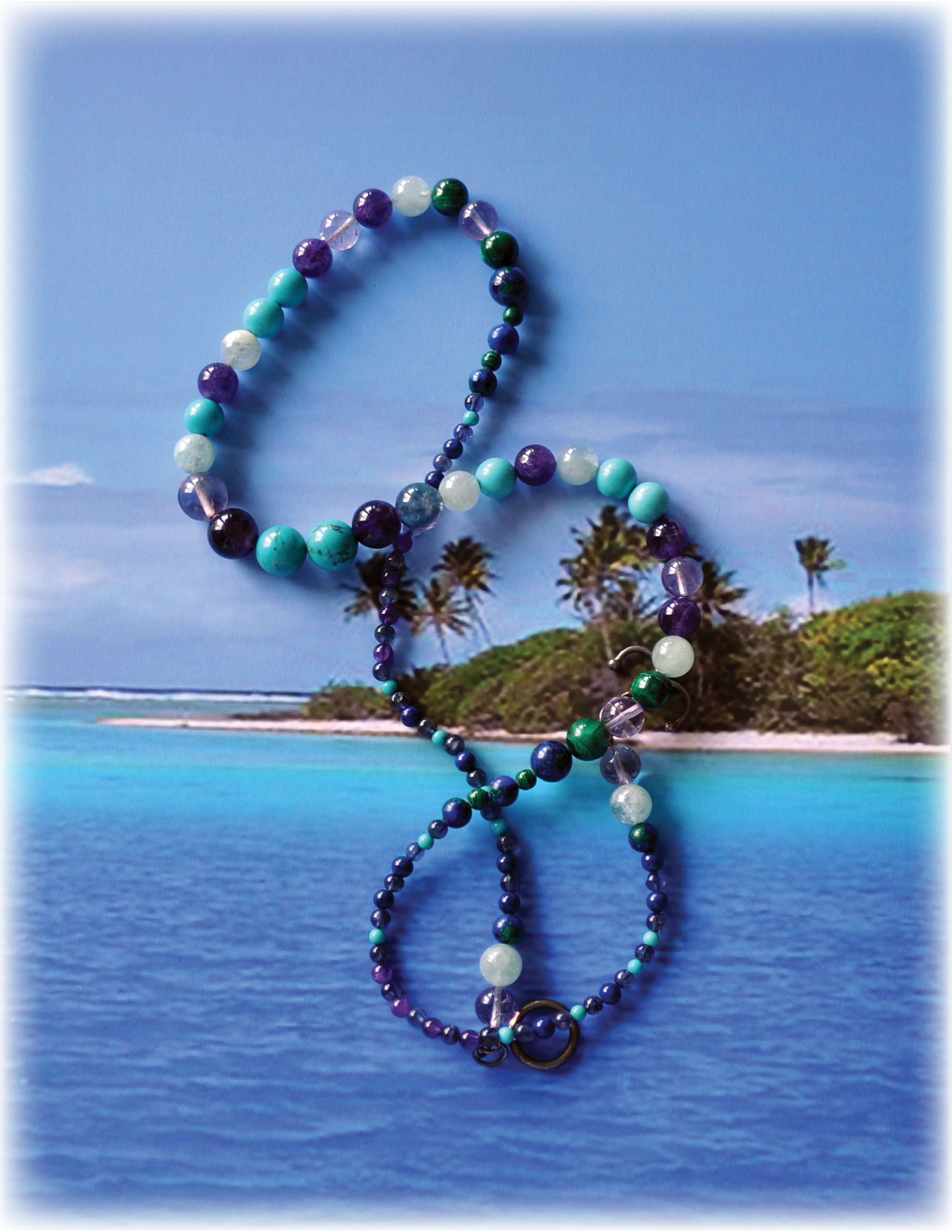 For example, I learned that Pygmies living in a dense jungle environment physiologically have not developed the same degree of depth perception as people who live  in  desert or ocean environments.  In fact, if Pygmy hunters see a wild pig off in the distance, they might not kill it because they might perceive it as being too small. I, on the other hand, could use my depth perception to know that the pig is bigger than it looks at a distance.

Another example is that those living in ocean environments have a greater ability to distinguish between myriad shades of blue and green than I do. This ability supports them in navigating the ocean waters. They can see the currents. Me? If I want to match a blue or green sweater with new slacks, I have to take it with me when I shop otherwise I cannot tell whether it will match or not.

I also learned that when pioneers from mountainous and forested northern Europe and the eastern US were crossing the prairie lands, the suicide rate increased significantly. Psychologically, it seems, the stress of the endlessness of the prairie was such a foreign context that it was more than some could process and handle.

These examples…and many more…came from anthropological studies that were conducted mostly during the first half of the 20th century. As I was writing this piece I got to wondering what may have changed over the last 80 – 100 years. One statistic I recently read is that there are almost 9 billion mobile phone connections in the world…more than the global population. 67% of people in the world are connected to each other via their phones alone. How quickly and pervasively everything has changed in the last 10 – 20 years.

This pondering brought to mind an experience I had when I visited Papua New Guinea. My conversation with one man in particular stays with me. When he was a child there were no roads to his village. All contact with others came via the sea. Then a road was built and with it came new influences and cultural changes. I asked him what the biggest change was. He said, “With the road came the missionaries. With the missionaries came the requirement to wear clothes and act in ways that had not been part of our culture in the past. The day the road came, everything changed. We learned shame.”

This necklace, another one of the 44 StoneCircles, is named Allow the Waters. It is designed to support you in learning more about the power of letting go into the waters of life, to experience how you and all life benefits when you allow yourself to ride the currents and waves of universal energy and light. It sits in the Pacific Ocean in the region of the Bikini Atoll, Eniwetok Atoll, and other atolls where nuclear weapons tests have been carried out over the past several decades. The stones are turquoise, amethyst, lapis lazuli, malachite, azurite/malachite, aquamarine, and iolite. Read more of Allow the Waters’ story including the significance of the stones’ attributes, the colors, numbers, and the geometry that are built into the design. It emerged in 2002.