Tune in to the presence of miracles, and in an instant, life can be transformed into
a dazzling experience, more wonderous and exciting than we could even imagine.   ~  Deepak Chopra

Synchronicity is the experience of two or more events that are apparently causally unrelated or unlikely to occur together by chance,
yet are experienced as occurring together in a meaningful manner.  ~ Wikipedia

GROUND:     seemingly random yet connected events that happen in everyday life
LIGHT:           unexpected and  blessed encounters in time and space 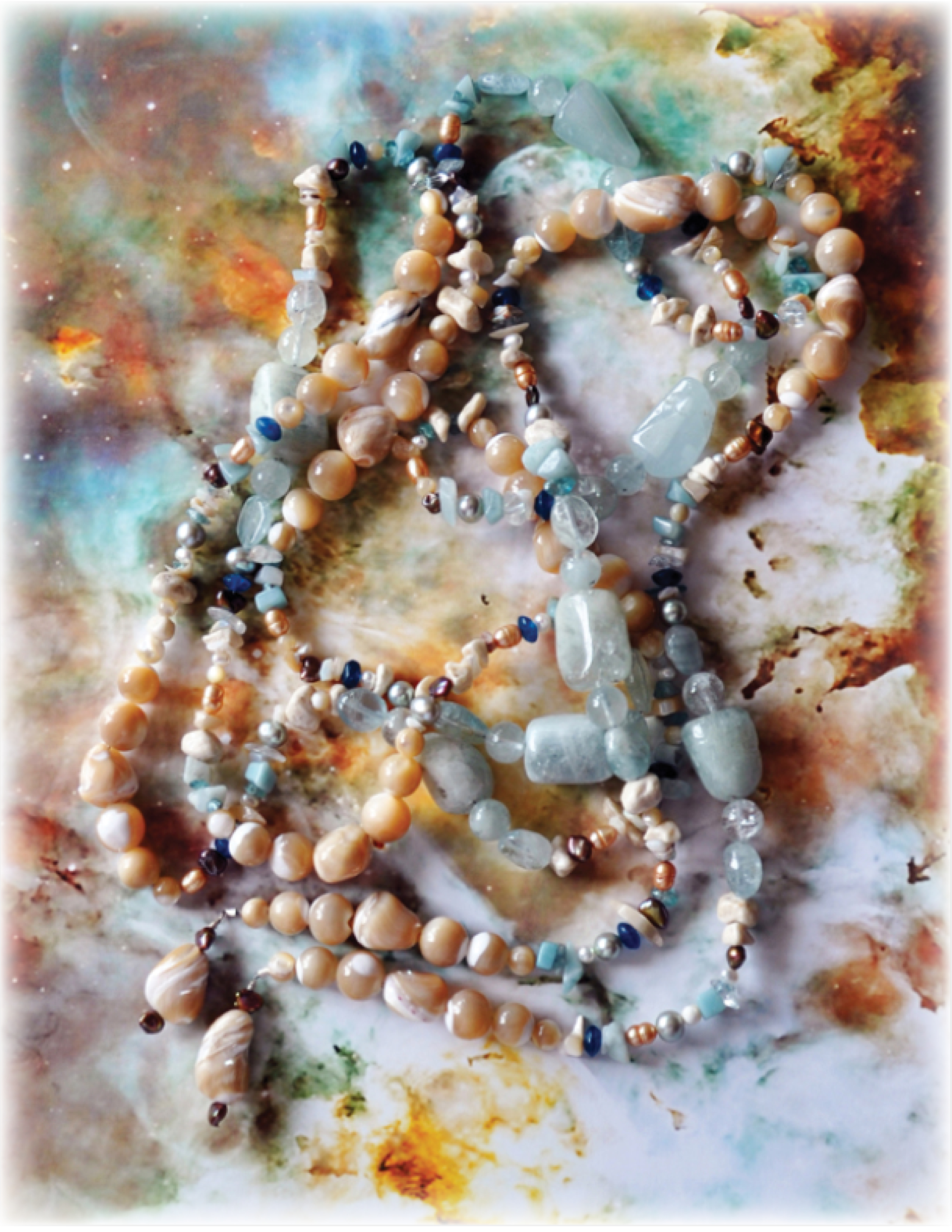 1) I was flying home to Minnesota after having spent two years teaching in Beirut, Lebanon. While waiting in the Athens airport, I turned around. Behind me, peering over his sunglasses and with a big smile, was a dear friend from Beirut. What a surprise and gift. We flew to Geneva together where he then flew on to Stockholm. In Geneva I visited the UN Headquarters. As I was walking across the plaza to the main building, I heard someone call my name. I turned and there was the father of one of my students. We had coffee and talked about what it was like to work for Time magazine and, especially, what it was like to report on the Middle East. Then, heading for my last flight home, I was running through O’Hare Airport because of a tight connection. I saw a high school student from Beirut running in my direction. I knew him well because his mother and I had become good friends and, thus, I spent a lot of time with his family. He also had a tight connection on his way back to Beirut from Oregon. We stopped ever so briefly, hugged, and said something like, “Good to see you!” as though it was the most normal thing in the world to run into each other like that!

Years later a dear friend who had been adopted as an infant was on a quest to find and meet her birth parents. She found her father. Thus, we were flying to the East Coast where he and his family lived. The plan was that I would stay in a nearby hotel to serve as a safety net if she needed one. At the end of the weekend, she was at the airport waiting for me as planned. Quite unexpectedly, however, she had her birth father and his wife with her. Why? It seems that during the weekend they discovered that they and I had lived in Beirut at the same time. Not only that, but also that one of her newly found sisters (who was away at college) had been a student of mine in one of my fifth grade classes.

2) At the close of my time living in Somalia I was headed to India for a few months. A friend who grew up in India gave me the name of a friend of hers in Delhi. “When it feels right, pay her a visit.” So one day I did. She pulled out some photo albums “to share photos of her children” she told me. But that was not all! It turns out that she, now a widow, had been married to the Chief of Protocol for the newly independent Indian government that was formed in 1947. So, yes, her children were in many photos and they were holding hands with such luminaries as Nehru, Gandhi, and Mother Teresa. Wow! What an afternoon! Then, when I got home to Minnesota, I reconnected with friends who invited me to join them for a July 4th picnic. There was a new person in the group who I had not met before. He was from India. He asked me about my time there. When I told him about that amazing afternoon in Delhi he said, “I know her well. Our families have been close friends since before I was born.”

When traveling I was often most obviously not in control of my circumstances – whether in a crowded airplane or alone on the ground in a new place. Over time, I’ve found that it’s helpful to consciously choose to surrender, trust, and flow as a way of lessening my anxiety (even as I remain alert). As a result, meaningful coincidences like these two have happened many times and they have made a deep impression on me. They have given me a sense of how small the world is and how deeply we are connected and interwoven in this mystery of life on earth. I find such experiences of synchronicity to be reassuring and awe-inspiring as indicators of the true nature of reality.

~ More to come on synchronicity. ~

This Celestial Ray is named Surrender, Trust, and Flow. The stones are amazonite, apatite, aquamarine, mother of pearl, and riverstone. It emerged in 2004.