Miracles are a retelling in small letters of the very same story
which is written across the whole world in letters too large for some of us to see.  ~ C. S. Lewis 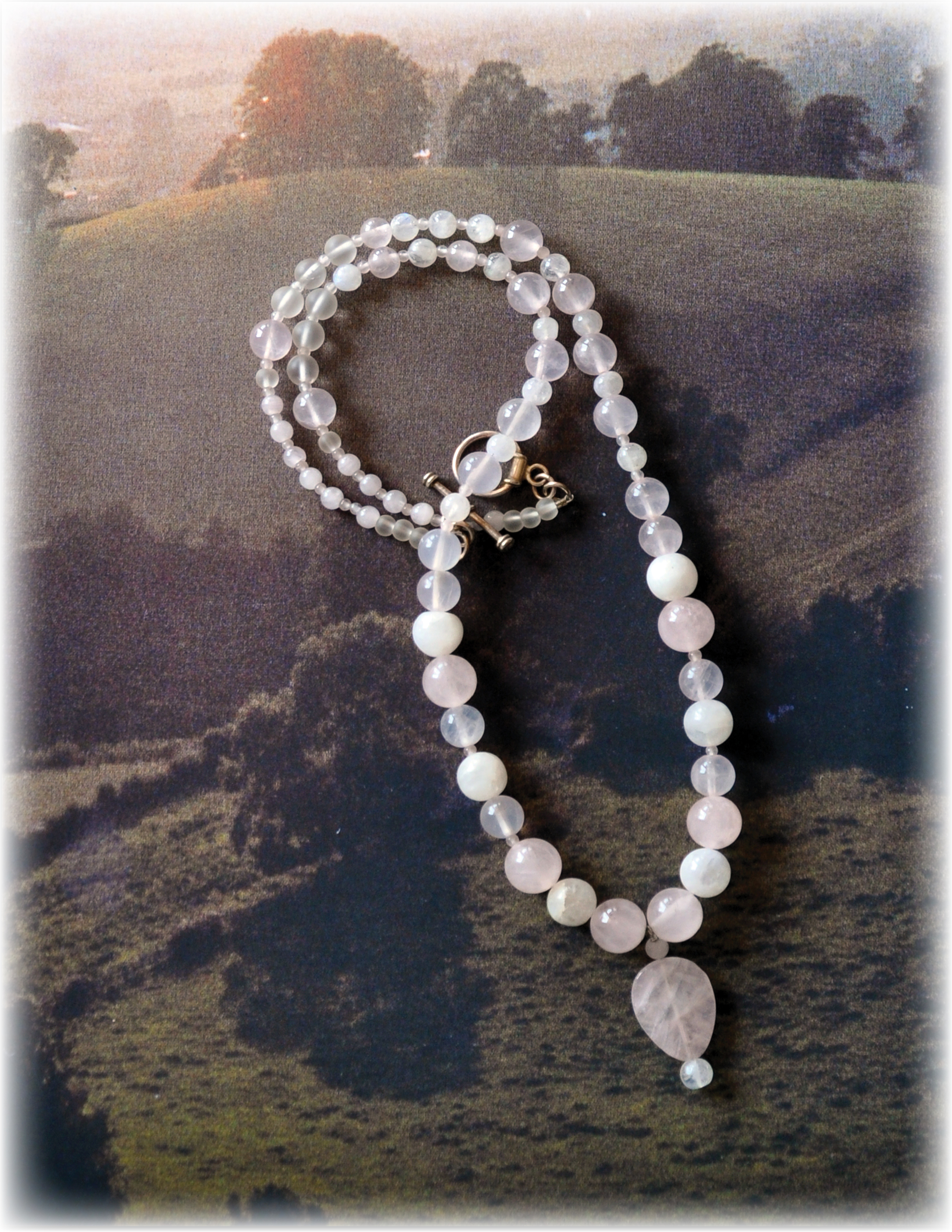 Beyond our ongoing global human drama, our world abounds with fundamental and awesome conditions of perfection. The sun ‘rises’ every morning. The seasons change regularly. The tides come in and go out in harmony with the cycles of the moon. From natural patterns like these we have developed a language to describe and predict cyclical patterns of change. It’s called ‘geometry,’ which means ‘measure of the earth.’ Geometry describes and studies the spatial order and relationship within and between forms.

Plato’s solids, the platonic shapes, are said to form the basis for every design in the universe, even down to a molecular scale. Such divine order. Both miracle and mystery!

However, we don’t need to go to the magnitude of the whole universe or even the earth, moon, tides, or seasons in order to see the magnificence and perfection of geometric relationships. An everyday example that we experience but can be easily missed is the human bodies we each inhabit. All aspects of our bodies – even the smallest bones in our fingers – are mathematically and geometrically related one to another.

DaVinci’s Vitruvian Man or “the proportions of the human body according to Vitruvius” illustrates this beautifully. Vitruvius was a Roman architect and engineer who wrote about the human body between 30 and 15 BC. In the text of the drawing done in 1492, DaVinci writes, “The length of a man’s outspread arms is equal to his height.” Further, the artist describes the model human body as fractions. Here are just a few:
The greatest width of the shoulders contains in itself the fourth part of the man.
From the elbow to the tip of the hand will be the fifth part of a man.
From the elbow to the angle of the armpit will be the eighth part of the man.
The whole hand will be the tenth part of the man.

What comes to mind as I write this is a memory from my 7th grade home economics class. One semester was cooking and the other was sewing. In sewing class we learned that a way to measure a yard of fabric is to hold one end in an outstretched hand and the other on the nose. Who knew?

The stones in this necklace, named Hearthearthearth (Heart the Earth Hearth), are quartz, rose quartz, and moonstone. Its sacred home is Glastonbury, England, and its healing theme is support for unconditionally giving and receiving and being a being in love.

All 44 StoneCircles have deliberate geometry built into them. This necklace has triangles, squares, and seven-pointed stars which, together, create a grid of mystical creation and loving manifestation.