….Certain objects can become linked by a mysterious process called entanglement. Particles that become
entangled are deeply connected regardless of the distance between them. If they become separated by the
width of the Universe, the bond between them remains intact….Physicists do not yet fully understand the
nature of entanglement but there is growing evidence that it is a fundamental property of the universe….
[The author also uses the words ‘powerful and romantic’ to describe entanglement.]
~ Justin Mullins

Quantum entanglement is a mouthful. And it’s theoretical. We cannot see the particle OR the wave. Yet, it’s not theoretical at all when we experience it. It’s very real, mysterious, and miraculous. A few years ago I joined a newly formed group of writers online. We would each write and post very short stories. We also would read and respond to each others’ stories. It was a delight and a balm. I couldn’t wait to get up in the morning to write – and to read! In a short time and quite unexpectedly, I came to realize that quantum entanglement was part of our process. 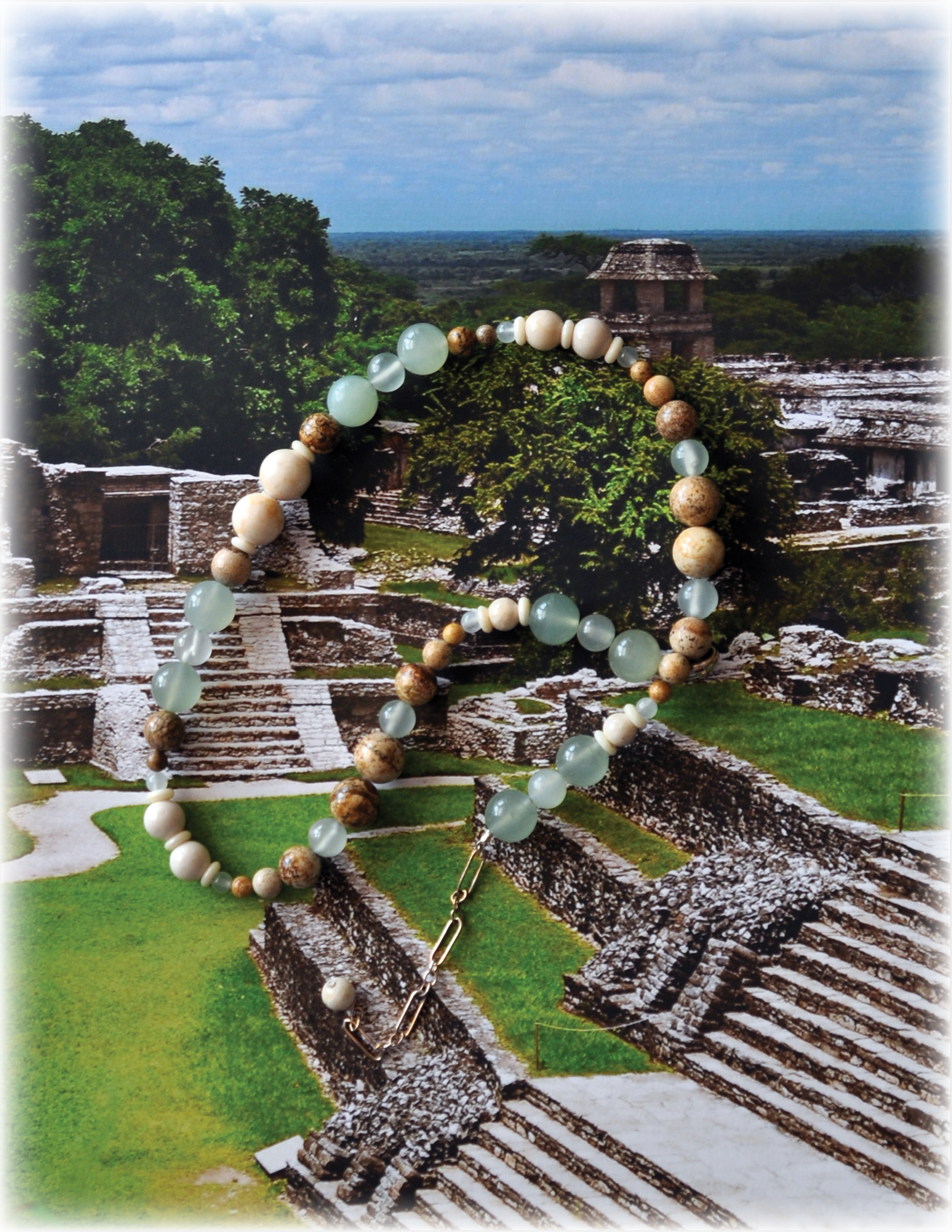 1) I don’t remember the whole dream, but what I remembered when I woke up was being on a train. A person was smiling widely and saying, “Yes! And we can have root beer!”  Then, when I began to read stories that morning, there was one by a writer from Santa Barbara with root beer right in the opening sentence. And the story took place on a train no less. It was posted during the night. Perhaps while I was dreaming?

2) The root beer dream encounter led me to explore coincidence and synchronicity and, as a result, I came upon quantum entanglement. Shortly after that, I read a story entitled ‘Entanglement’ by a writer from San Francisco. She wrote about her entanglement experiences with a very good friend who lives in Uruguay. The physical distance between them is over 6000 miles yet they often found that they are doing the same thing such as starting to run again or getting their hair cut on exactly the same day at the exact same time. That story was posted while I was learning about quantum entanglement.

3) On another day I was writing a story about a monarch butterfly that I had photographed. As I was writing about that sweet experience, I noticed a butterfly flitting just beyond the screen door. It was of a variety I had never seen before. It left. Then it returned. Left. Returned. A butterfly visitor, in and of itself, would have been synchronicity enough to complete this story. But there’s more. When I finished writing, I went outside with my camera just in case the butterfly might still be nearby. And there it was! Waiting for me. Then, within hours of that, a writer from Argentina also posted a story about a butterfly. To my amazement, he was writing specifically about the mourning cloak butterfly which was what I had just photographed for the first time. I never encountered him or that variety of butterfly again. Until two days ago. While I was preparing this email, I took a break to go for a walk by one of our beautiful lakes. As I backed out of our garage, a mourning cloak butterfly flew right in front of me. Clear as day.

4) Somewhere in the midst of these rather breathtaking experiences, I wrote a story about my surprise and delight at these synchronicities and about how I felt that something very special was happening. What I learned as a result of the other writers’ feedback was that some of them were having similarly surprising and unexpected experiences of synchronicity. Wow. Over time, as with photographing urban wildlife in my neighborhood, these deeply connected and meaningful synchronicities began to seem normal, everyday. Perhaps that’s the point.

This necklace, one of the 44 StoneCircles, is named Butterfly Wings. It is designed to support you in in gaining new understandings of and valuing the potency of subtle powers and “small” actions. Its sacred place is with the temples in Palenque, Mexico. The stones are serpentine, bone, riverstone, picture jasper, and peridot. Read more of Butterfly Wings’ story including the significance of the stones’ attributes, the colors, numbers, and the geometry that are built into the design. It emerged in 2002.