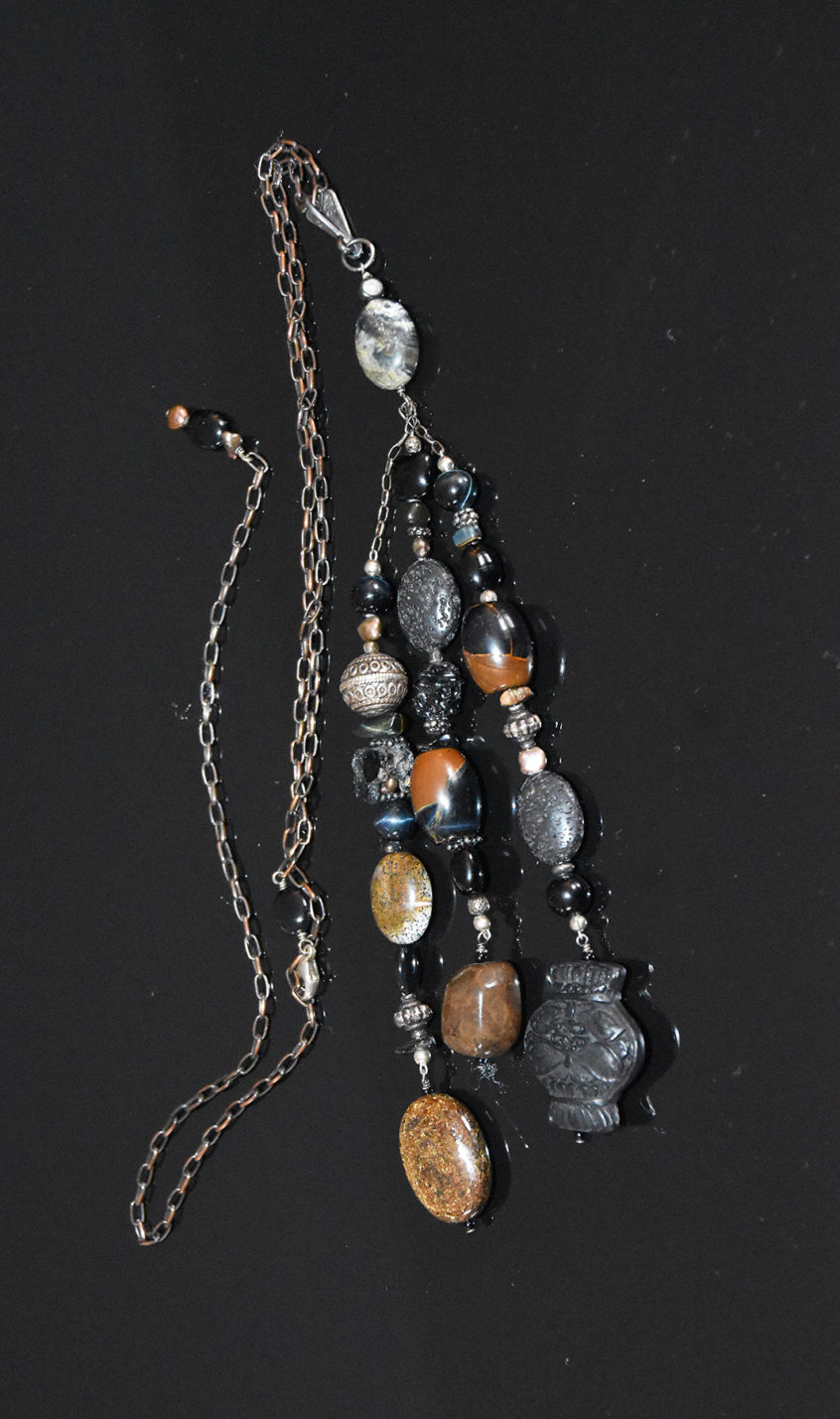 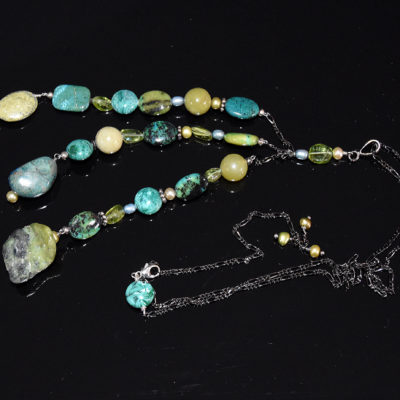 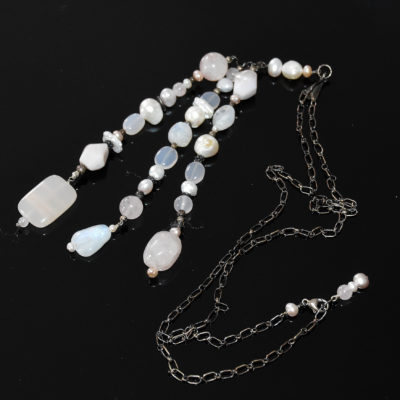 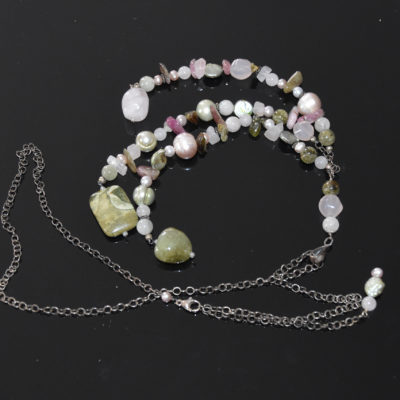 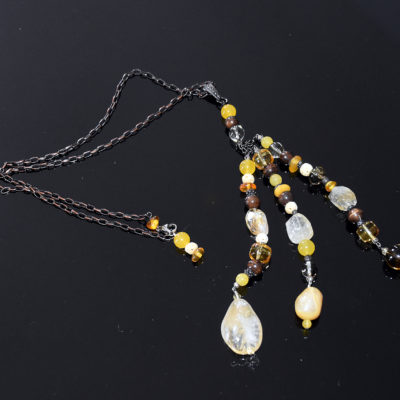 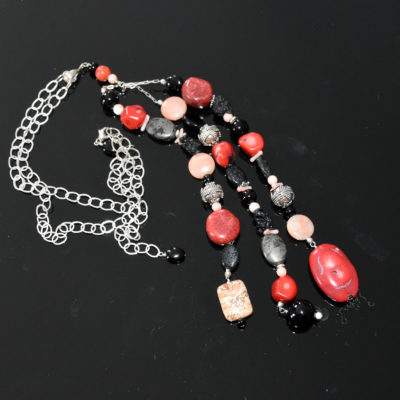 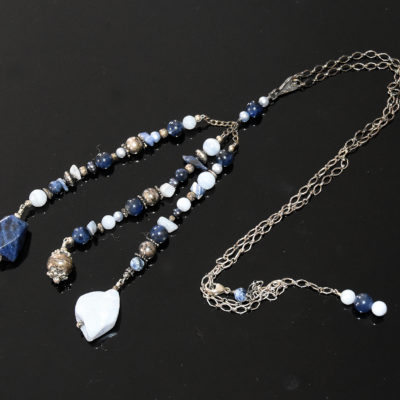 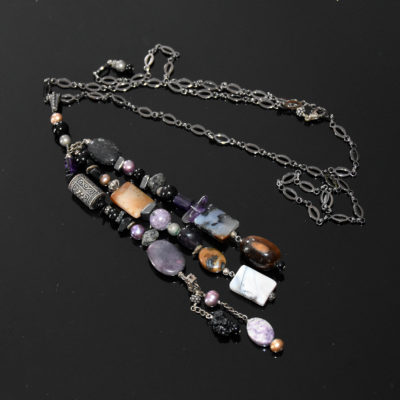 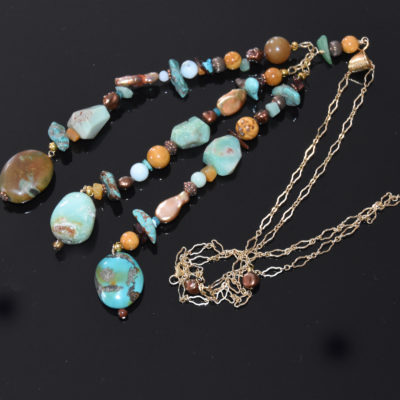 Bridges are, by definition, both here and there, both this and that. With that possibility, we may still choose an either/or. But when there is also a both/and orientation, either/or truly becomes a choice. Without both/and we only know either/or. A significant ‘one hand clapping” kind of idea? A bridge crosses a chasm of one sort or another. It allows us to move from one realm to another. It forms a link between what has been and what is becoming. We may have crossed before the bridge was there but the bridge makes it easier and more likely that we will cross.

In mythology, Chiron was both man and horse: the centaur. In astrology, a ‘planet’ discovered in the 1970s was given the name Chiron because it is both planet and comet. Chiron’s orbit is different from most planets in the Solar System. It is elliptical. Sometimes it crosses the orbit of Saturn and other times it crosses the orbit of Uranus. Speaking in archetypes (and simplistically), Saturn represents restriction and Uranus represents freedom.

Again, simplistically, at some point, a fish jumped out of the water and had a new experience.  When she fell back into the water, she was very excited and tried to tell the other fish of this air, this clear vista experience.  Since the other fish had no context, they were not able to imagine, let alone comprehend, what she was talking about. As long as this fish wanted to value her air experience as being better, more enlightened, more fun, more whatever than her water experience, she found herself feeling alone. When she was able to treasure her air experience anyway, knowing that it had truly happened whether others experienced it or not, AND when she simultaneously treasured her water experience, she was able to serve as a bridge.  She became a link between what has been and what is becoming.