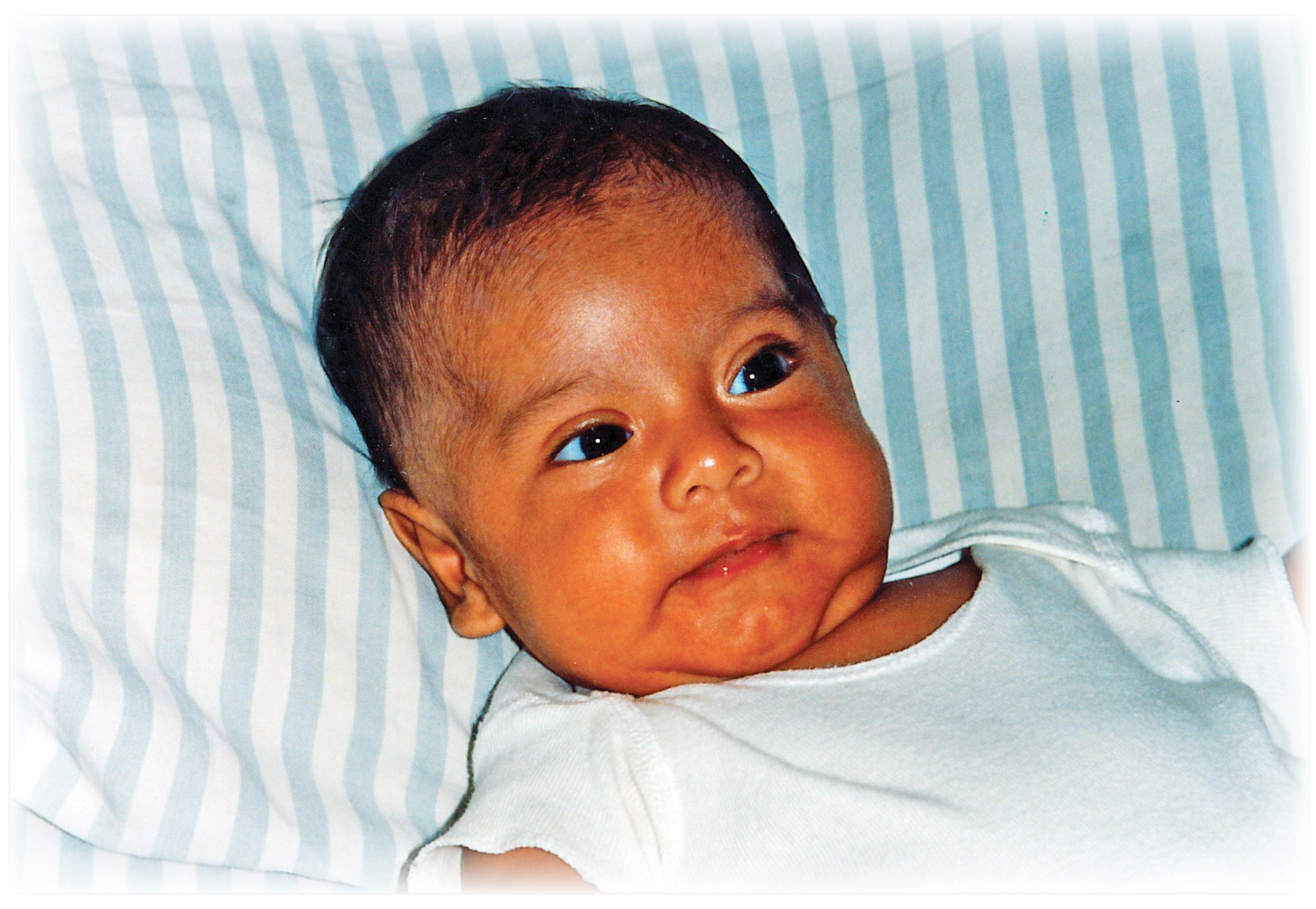 Michael a couple of days after we met (in this lifetime) He was ten weeks old. 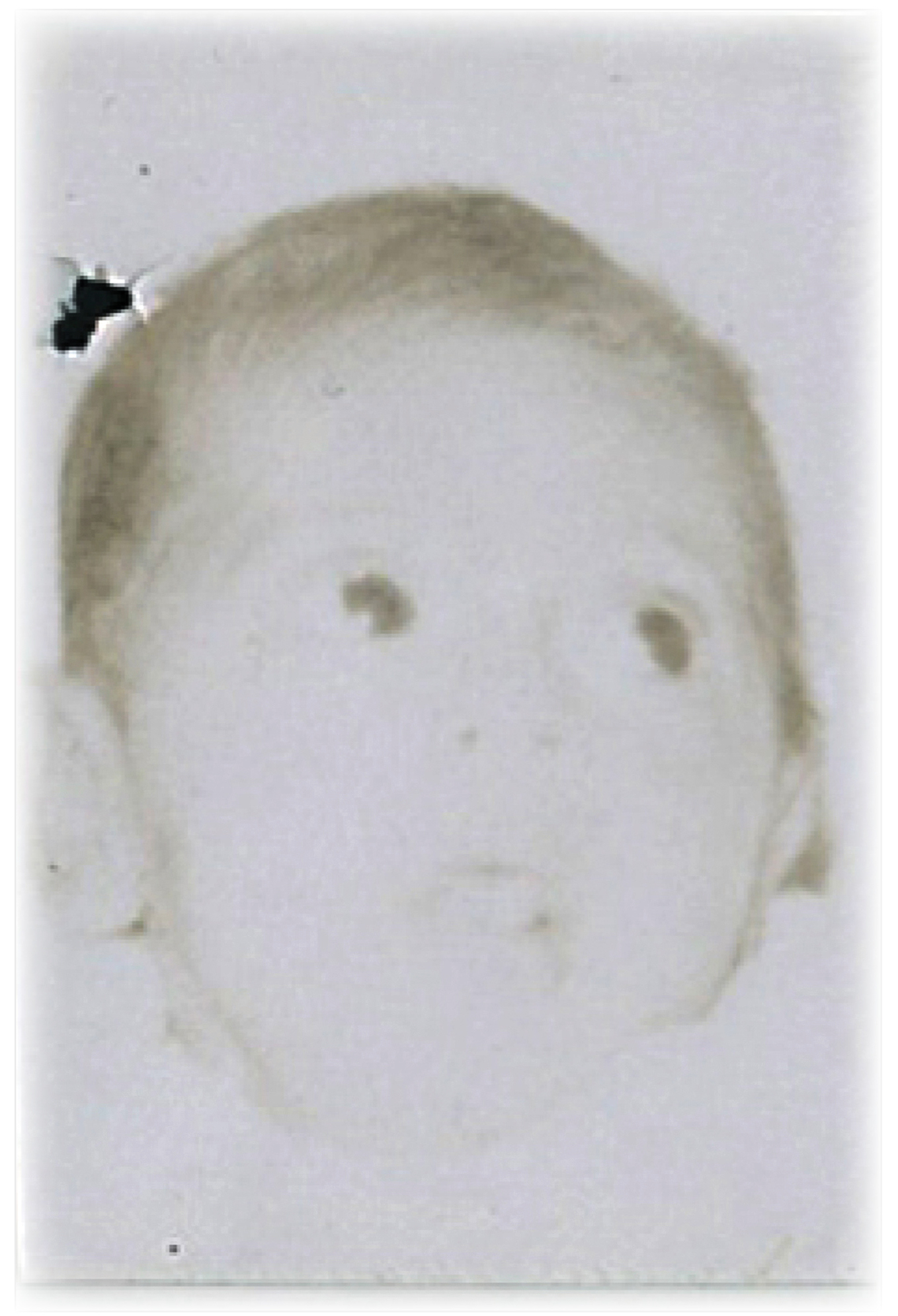 The photo of Michael when he was six weeks old.

But as time passes, a mysterious force begins to convince them that it will be impossible for them to realize
their Personal Legend….It’s a force that appears to be negative, but actually shows you how to realize
your Personal Legend. It prepares your spirit and your will.  ~ Paulo Coelho, The Alchemist

Thirty years ago this week, I received the faded black and white, punctured photo of a six-week old infant boy who was available for adoption. Two weeks later I was on a plane headed to Peru to adopt him as my son.

Supposedly, the adoption would take two weeks. But, given we’re talking about Latin America where time is viewed differently, I arranged to be gone from my home and my dog for six weeks. Surely, I could leave my consulting business for that length of time. I knew clients would understand.

However, at the end of six weeks there was no end in sight. Limbo! A single 20-something abogada (lawyer) had responsibility for several adoption cases. The adopting parents all stayed at the same hotel so there was fierce competition for her time and attention. I moved to a small nearby hacienda. The judges went on strike. As a result, all activity toward adoption ceased. Days and weeks went by. Cholera had arrived about the same time I did. So we had to be very careful with food and water – not to mention that all of the beaches were closed. Then a person very high in the Catholic Church said birth mothers should not allow their children to be adopted; that it was a corrupt practice; claiming that we adopted the children to kill them and sell their body parts. There was an ongoing investigation throughout the country to try to find Michael’s birth father. It took months. If they found him, the adoption process would be ended. They didn’t. I am a white Gringa. And a single one, at that. This led to a humiliating ‘psychological evaluation’ where the psychologist invited several of her students to watch as I was questioned about my relationships and so on. There were frequent bombings throughout the city as the rebel group, Sendaro Luminoso (Shining Path), made itself known. We were not allowed to leave Lima so no side trips to Cuzco, the Nazca lines, or other parts of Peru. As I pushed Michael in a collapsible stroller, we walked, and walked, and walked. I got carpel tunnel in both wrists and had to wear braces for months after. And, most of all, at that time it wasn’t clear whether I’d actually be able to bring Michael into the US because of restrictive emigration laws in Peru and restrictive immigration laws in the US that conflicted with each other. In such a case, without resolution, we could live in Peru or move to Europe but would not be able to return home.

As I look back, I think to myself, “Is that enough of the mysterious force…a force that appears to be  negative?” There I was, alone with an infant, waiting. Despairing. I wept. A lot. Given all of these unforeseen complications, in theory, I could change my mind and leave Peru without Michael. In theory. However, it was not a possibility I entertained. Not for a second. Committing to an infant (whether by birth or adoption) changes us at the cellular level. How could I leave this beautiful child with whom I had bonded so quickly and deeply and had committed to raising to adulthood? It just wasn’t possible. I’d have to tough it out, come whatever.

Of course, as you all know, we finally made it home…together! I’ll never forget ‘wheels up’ as the plane left the ground. It was amazing! And, it also returned us to pragmatic reality: My consulting practice had fallen apart. So now I had a child to care for, a mortgage to pay, and depleted savings (adoptions can be very expensive in and of themselves. Then add an extended stay at a hotel, meals, travel, faxes and phone calls….)

What to do? First, I planted a garden. Then I started writing. I began to write letters to Michael. About my life, my experiences before, my dreams, my questions and curiosities. As a gift of legacy. A couple of years later, some of the letters were integrated into an article that was published in a book called When the Canary Stops Singing: Women’s Perspectives on Transforming Business. More articles were published in anthologies and periodicals over the next few years. And I wrote a book that was published. It was used for spirituality and business courses in several countries around the world. Brazil published it in Portuguese and India bought the rights to publish. Next I wrote short stories online with other writers. We read and supported each other’s work. Now I write these emails to you and post them on my website. Without the difficult circumstances while in Peru and if I had immediately been able to return to my consulting work, who knows whether I would have opened to writing in the way that I have? Writing is clearly a part of my Personal Legend.

And then there’s Michael. He is such a gift! I have such love for this wonderful person who is now thirty years old. He is also a huge part of my Personal Legend. In fact, Michael and my writing arrived at just about the same time. They are intertwined and support each other within my Personal Legend. 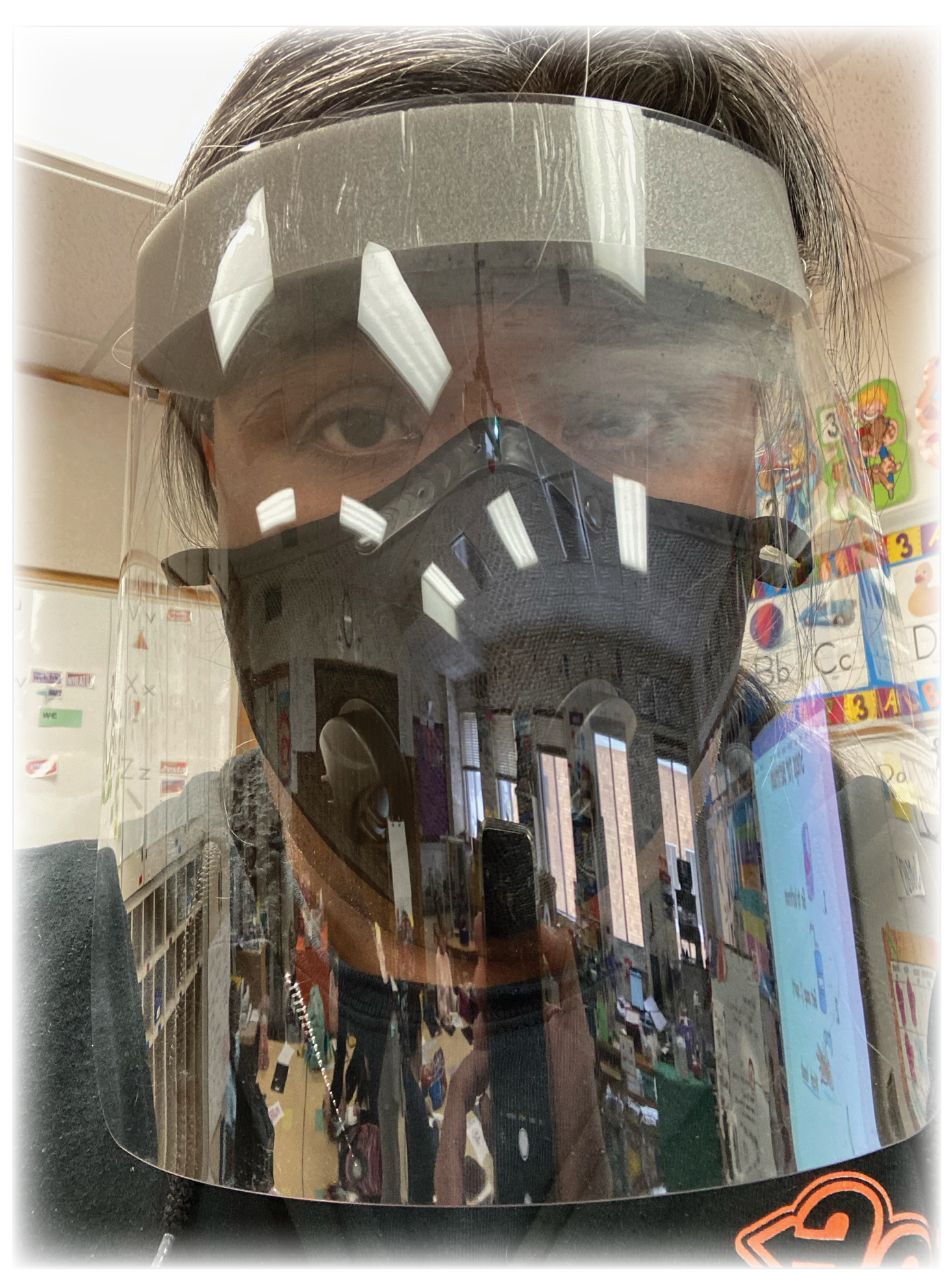 Michael today as an essential worker (public school educator) during the pandemic.
He started in the fall as a childcare worker for children whose parents are essential workers.
Now that school reopened in January, he is getting back into the groove of educating our youth!
.
.
.
Photos
By a friend: Michael at ten weeks old
Unknown: Michael at six weeks old
By Michael: Michael at 30 years old