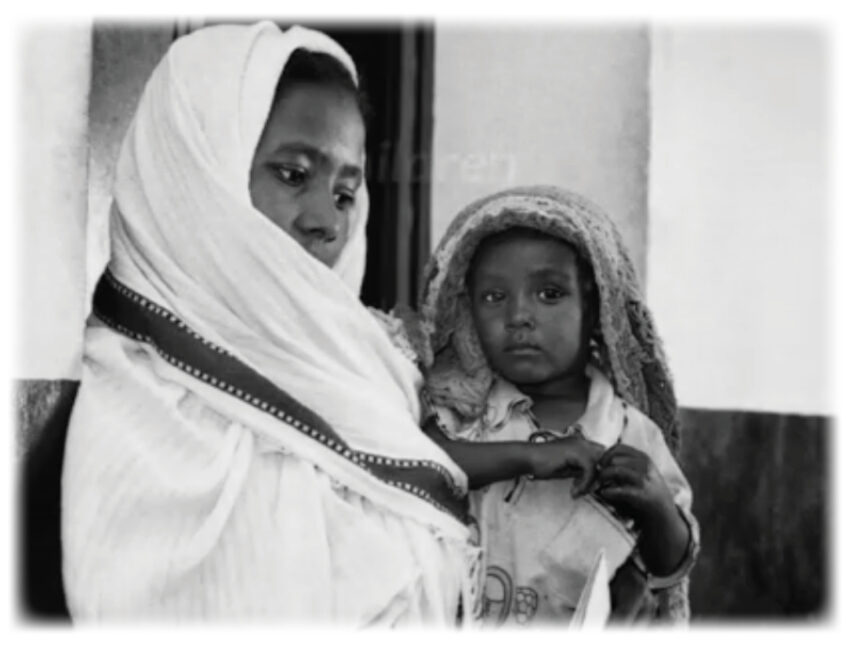 The Sound Of Walking

.
History in its broadest aspect is a record of man’s migrations
from one environment to another.
~ Ellsworth Huntington
. 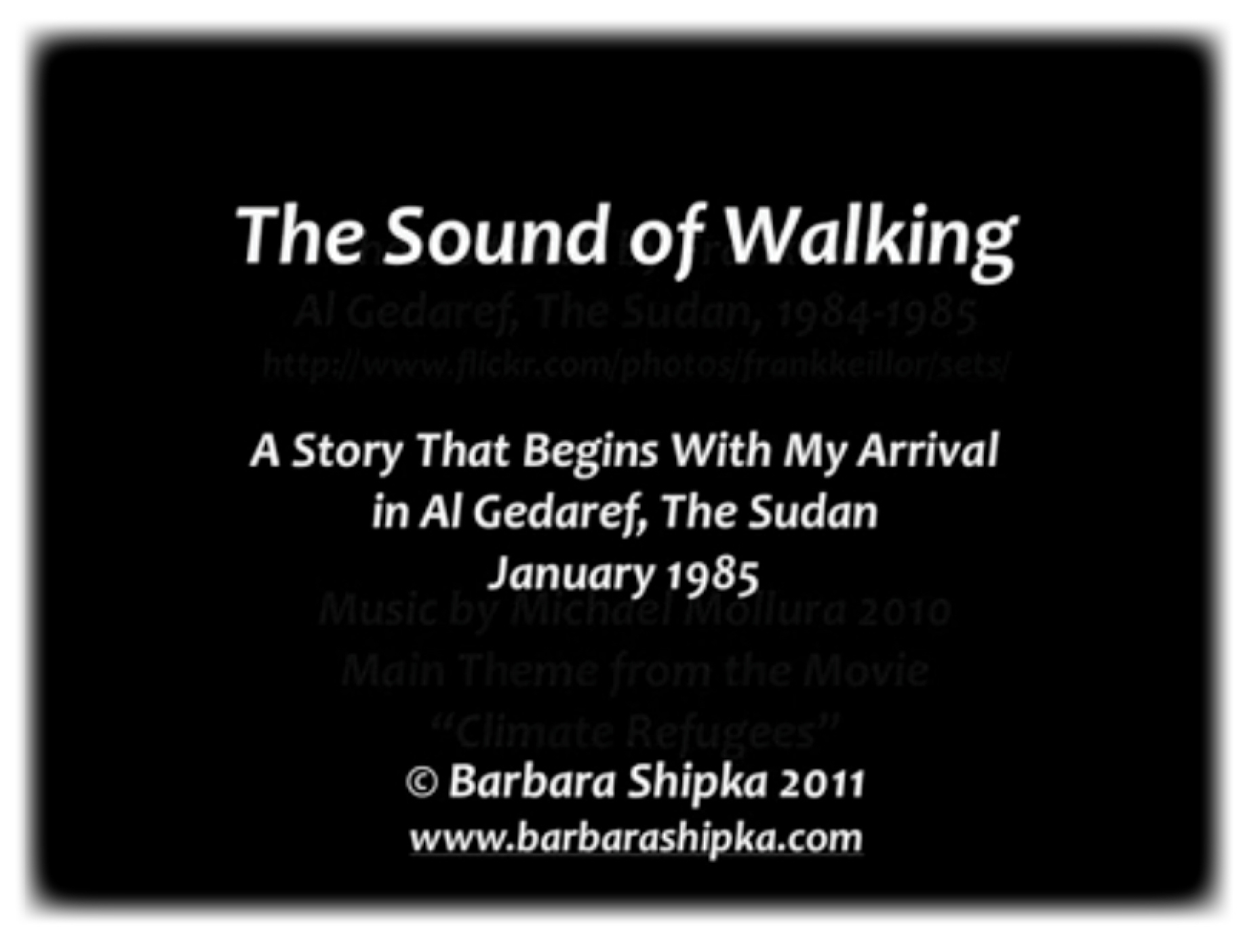 I made this 3+ minute video in 2011. The story begins with my arrival at a refugee camp near Al Gedaref in The Sudan in January of 1985. As the story unfolds, it is really about questions I still hold today – of how best to make a difference at the global level with my one small contribution.  Click above or below to view it.
.
Update: According to UNHCR, the number of displaced people in the world when I made this video (2011) was estimated to be 47,000,000. In the decade since, that number has doubled. Doubled in 10 years!
.
Displaced people are those who are forced to leave their homes because of natural disaster, war, or persecution. Refugees are displaced people who are forced to leave
not only their homes but also their countries.
.
Given how weather events alone are intensifying, I imagine the number will
continue to grow.
.
The photos and the music are used with permission.
. 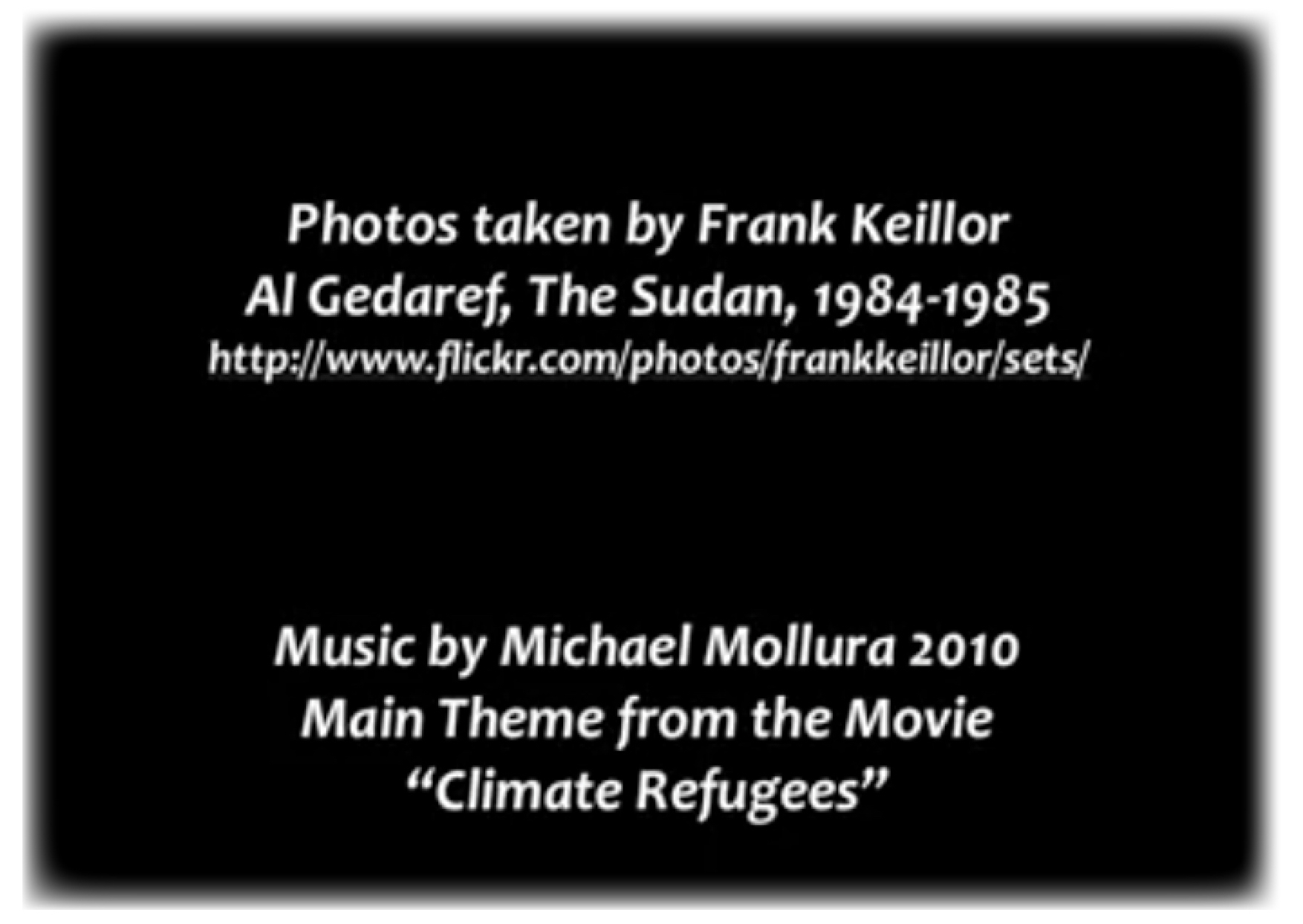