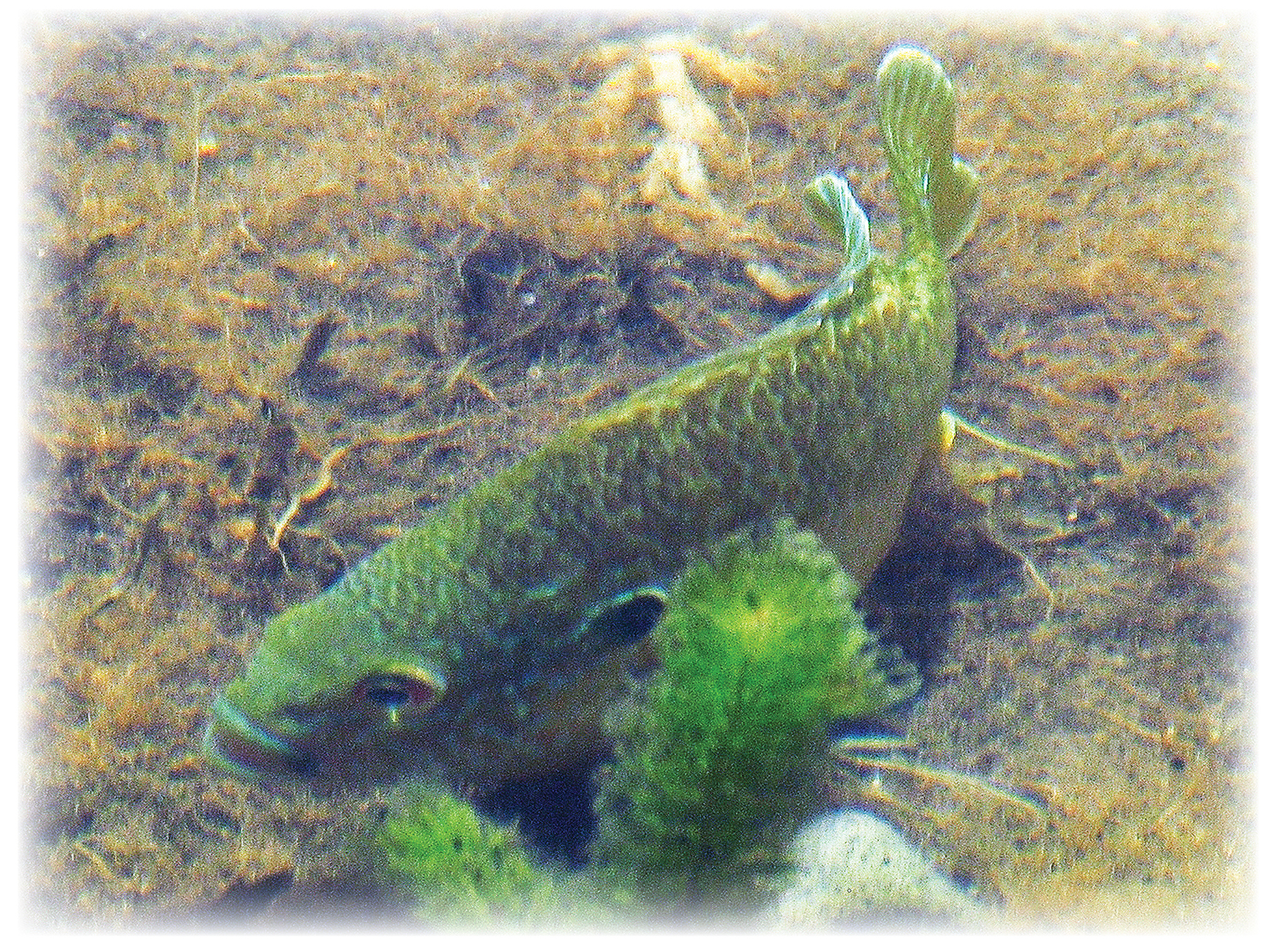 Every now and then a man’s mind is stretched by a new idea or sensation,
and never shrinks back to its former dimensions.  ~ Oliver Wendell Holmes Sr.

Our greatest human adventure is the evolution of consciousness.
We are in this life to enlarge the soul, liberate the spirit, and light up the brain.  ~ Tom Robbins

For his book The Overview Effect: Space Exploration and Human Evolution, Frank White interviewed twenty-four astronauts and cosmonauts to explore how their experiences have affected their perceptions of themselves, the world, and the future – and, by extension, how their experiences have affected the rest of us.  He uses a parable of fish to describe how he sees the natural yet profound evolutionary role space exploration has served.

He asks us to imagine the world of a fish:  the liquid water with vague distinctions of light and dark and, perhaps, a dim awareness of the ocean floor.  Once in a while a fish may leap out of its water world and experience something else.  What White calls ‘fish consciousness’ is limited by the fish’s restricted physical world.  A fish doesn’t know what land is – let alone sky.  White then imagines what an enormous change it must have been for a fish to crawl onto land.  The fish would be able to see ‘ocean’ for the first time and, thus, see itself as part of something much larger. Once back in the water, how would this explorer fish explain ‘land’ to other fish with its different colors, sounds, views, textures, and solidness? 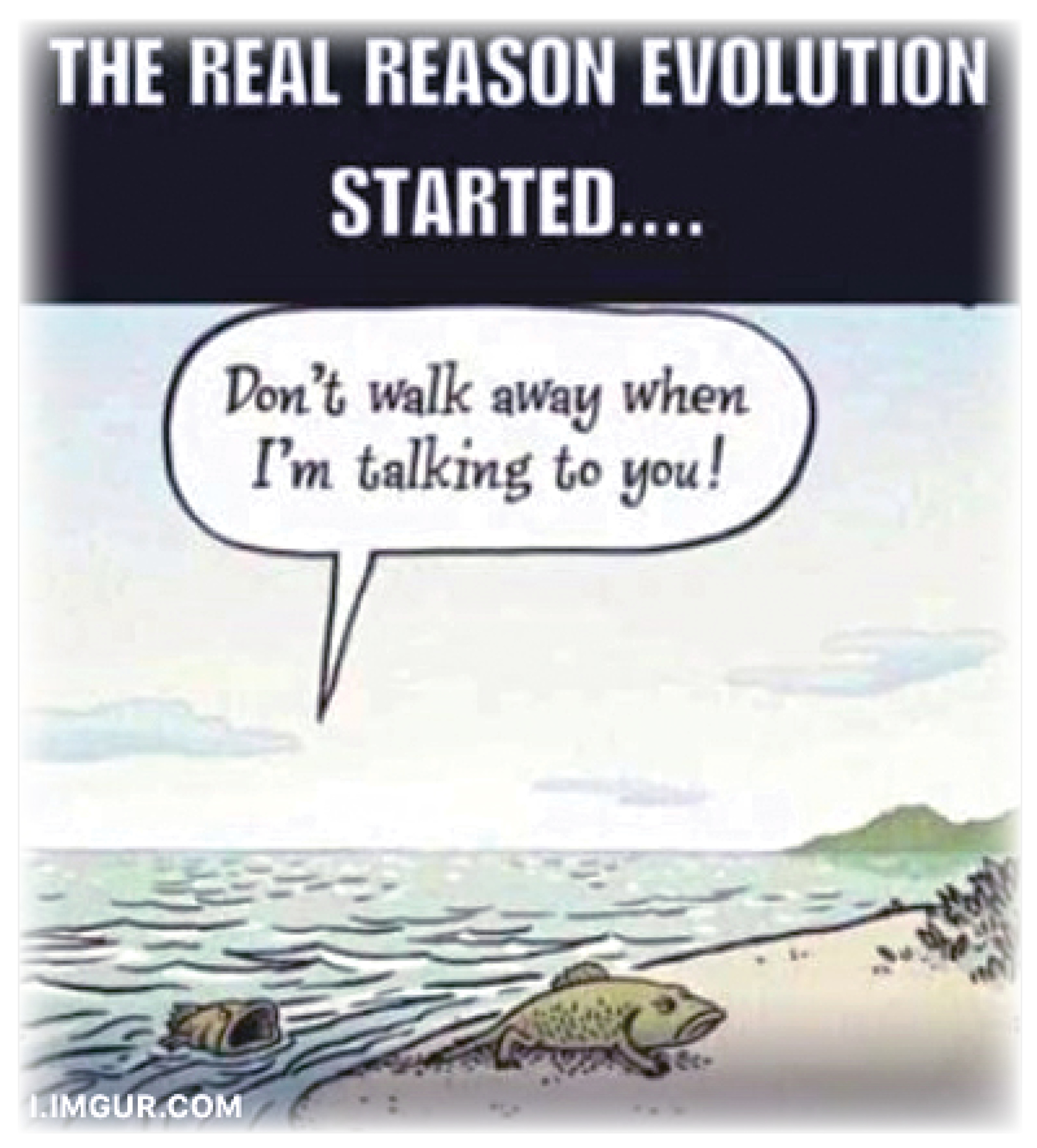 White imagines the following dialogue: “’Amazing’ they might say. ‘That is quite incredible and rather brave of you to have risked it.’ Some might not have been so charitable. ‘Yes,’ they might have said, ‘very interesting, but how is it relevant to our lives here in the sea?  What good is this ‘land’ to us?’”

Periods of human transition always come along with transformative change. Change is an event or series of events in time.  Transition is how we adjust and come to terms with the change or changes.

Discontinuous or step-changes confront us with a welter of massive unknowns, chaos, and potential for human suffering.  We can reduce the potential suffering by becoming more aware that, first, both  individually  and collectively, we are in a time of massive transition and then, secondly, by making choices that support our evolution rather than resist it. The more aware we are – and the more of us who are aware – the more potential we have for easing times of transition.

Becoming more aware and awake to the sacredness of our contributions to life makes us ‘bridge people.’  We form a link between what has been and what is becoming. Though the astronauts may have been the only humans to physically leave the earth, metaphorically they are not the only fish leaving the sea.  It takes courage, trust, faith, tenacity, and hope for a fish to explore land. It also takes that same combination of genius to return to the sea knowing that our evolution is inevitable.

As bridge people, we look for ways to describe the newly seen land, to give credence and validity to life both on land and in the sea, and to assure other fish that gills will become lungs in time. We encourage the shift from gills to lungs even as it appears that we might die from lack of what we need in order to breathe.

Adapted from Leadership in a Challenging World: A Sacred Journey by Barbara Shipka, Butterworth-Heinemann, 1996.