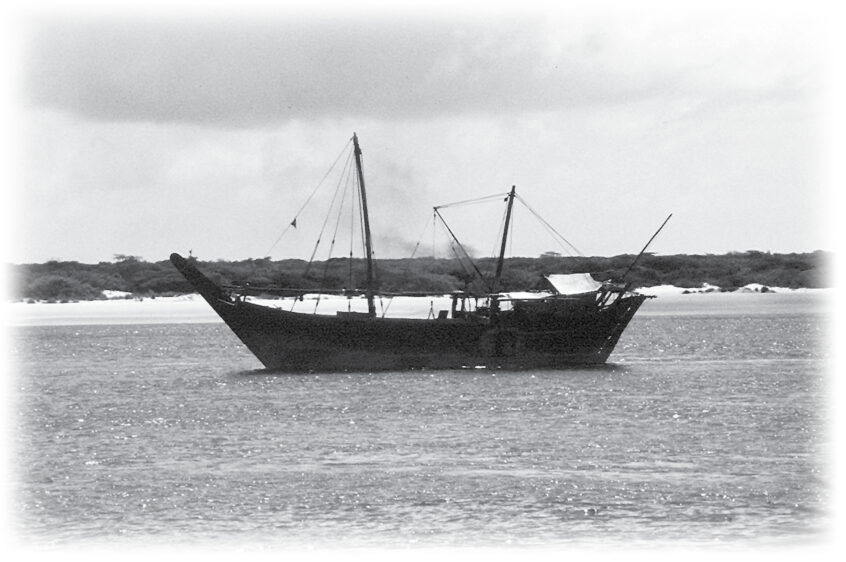 It is not a lack of love, but a lack of friendship that makes unhappy marriages.
~ Friedrich Nietzsche
.
Marriage is a gamble, let’s be honest.
~ Yoko Ono
.
.
The fifteen of us, from several colleges and universities in Minnesota, were on scholarships to study in Czechoslovakia. At the end of our time there, I went to Yugoslavia to meet my grandmother’s family. Meanwhile, some of the others decided to go to Greece on an invitation from a Greek U of M student we knew.
.
They had a wonderful time in Greece. Especially Diane. She fell in love. With Sakis. Sakis, his father, and brothers were fishermen. They lived on a gulf of the Aegean Sea. No one in the family spoke English. It was all very romantic!
.
Diane was one of the most intellectual of our group. Brilliant and articulate. Before she met Sakis, she was totally focused on getting her Ph.D. and becoming a professor. After she met Sakis, she only wanted to be with him. He asked her to return. She did. They married. She didn’t even finish her undergrad degree.
.
Three years later, I visited her for a week on my way to Beirut. After arriving in Athens, it was a long, dusty, uncomfortable bus ride to the family’s village. The village itself was homey but nothing like what we see in travel brochures. Diane and Sakis and their two-year-old son, Nico, lived in a new home that had been built for them. It was adjacent to his parents’ home. Diane had no privacy from his family. From being so fully immersed, she was now fluent in Greek.
.
During my first visit, we had time to ourselves because Sakis, his three brothers, and his father were out fishing for several days. Diane never was the kind to share much of her inner life. Nonetheless, once we had adjusted to being with each other again she started to tell me how she was feeling. Not great. In fact, she said something like, “I feel like my brain is rotting. No one here speaks English. I tutor, shop for groceries, clean, cook, and take care of Nico. That’s about it. Oh, yeah, and work hard to prove myself worthy of being a member of Sakis’ family.” She spoke with a mixture of anger and longing.
.
I was surprised. I hadn’t expected to find her in such a state. I felt for her. I did my best to be a good friend. Sakis tolerated me. It was difficult for me to tolerate him, however. He was boisterous, demanding, and domineering. Kind of scary.
.
Yet, I returned three times during my two years in Beirut to be with my friend. I remember a visit at Christmastime one year where she hardly had any time to spend with me. She was on her hands and knees cleaning and scrubbing. And cooking. And catering to Sakis’ and his family’s expectations and demands. I blended in where I could but, I mean, geez! That wasn’t what I went to do! I wanted to be with her.
.
Their daughter, Elena, had been born some months before that visit – even as their relationship seemed to be deteriorating. She felt freer with me each time I visited. She shared more about his family’s expectations and how difficult it was for her to meet them and about how her mother-in-law was disapproving of her most of the time.
.
“I’d like to leave,” Diane said, “but I can’t bring myself to do it because I’ve invested so much. And Sakis would never agree to let me take the children. I might never see them again. I can’t leave them!”
.
She stayed in Greece for five more years. They had been together almost ten years now. Nico was 9 and Elena was 6. Then, somehow she got Sakis to agree to try living in Minnesota. Though I did not have a close relationship with him, I remember feeling for him as their time here went on. He spoke little to no English. And can you imagine? He went from the freedom of being on his own on the Aegean Sea to the confines of having a boss and receiving minimum wage at The Best Steakhouse – in a city.
.
I don’t exactly know what happened that finally led to his decision. All I know is that one night Sakis left for Greece and took Nico with him. Before going, he promised Diane that Nico could come for visits in the summers and that she and Elena could visit them any time. That, of course, was the only way she would agree to let Nico go. But once they were back in Greece, Sakis made it clear that she was not to contact either of them ever again.
.
Diane was in despair. She tried to find out her rights. But she already knew. Once Sakis and Nico arrived in Greece, she had none. She tried to reach Sakis by phone (not easy in those days) but he wouldn’t accept a call.She even heroically left Elena with her mother and went back to Greece to try to work things out. In the end, she resigned herself to living in the US with Elena and hoping that someday, when he was older, Nico would come to find her.
.
Diane and Elena moved back to her hometown in Iowa and she reclaimed her maiden name: Smith. It’s the most common last name in Iowa. I don’t remember ever knowing the name of her hometown. As a result, I lost touch with her. I don’t know what happened but I imagine her going back to school to pursue her dream of becoming a professor.
.
.
Photo by Barbara
Lamu, Kenya 1984
Scan of a 35mm slide