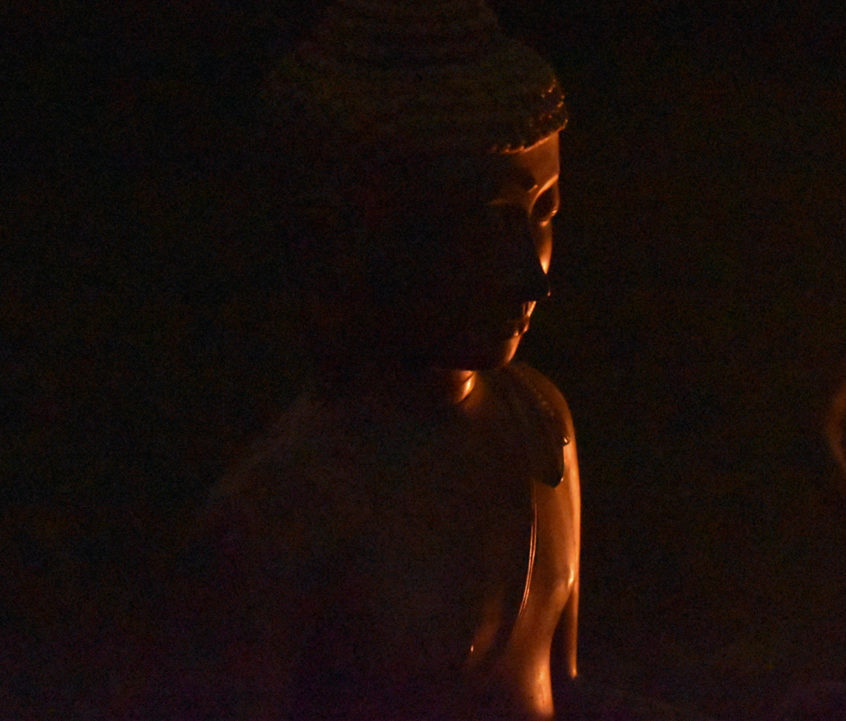 This is a dark time, filled with suffering and uncertainty. Like living cells in a larger body,
it is natural that we feel the trauma of our world. So don’t be afraid of the anguish you feel,
or the anger or fear, because these responses arise from the depth of your caring
and the truth of your interconnectedness with all beings.  ~ Joanna Macy

Whether we think about it very often or not – or talk much about it or not – we know that the trajectory for the future of life on earth is not very heartening at this time. In fact, things appear to be in rather a mess, right?

In Active Hope: How to Face the Mess We’re in without Going Crazy by Joanna Macy and Chris Johnstone, the authors talk about three very different stories. As I was reading them, I was aware that I live in all three at one time or another – or perhaps, more likely, all at the same time.

The first two stories are ones we know.

Business As Usual: We live in the midst of a success story where we can have lamb from New Zealand and strawberries in January; where we can fly all over the world and plan for our future. It’s a story that views economic and technological developments as having made life easier; and where looking for how to ‘move things forward’ is a given.

The Great Unraveling: It’s too late already. The die is cast. It’s all overwhelming: depleted natural resources, climate change and superstorms, the rich getting richer and everyone else getting poorer; where, globally, there are the multitudes of really poor who are suffering and starving, species are going extinct, war is big business; where it all goes on and on – until it won’t anymore.

Then there is a third story called, in Joanna Macy’s words, The Great Turning. Macy calls this story ‘the essential adventure of our time.’ It is a story that energizes and enlivens. It is truly a story of living in the present, of engaging with life fully and to the best of our abilities, and of making a difference in the world as the world is. Today.

Within this third story, there is a much larger and longer-view context: It is a time when a very powerful shift is evolving in our collective world view. During our lifetimes, what it means to be human is changing at least as profoundly as when humans moved from being hunter-gatherers to living around a well – which led to the advent of agriculture. This time in which we live is ‘a hinge in history.’ Which way will the door swing? Wise souls like Willis Harman, Rupert Sheldrake, and Peter Russell have spoken of this shift in consciousness as a shift from viewing the universe as being mechanistic and ‘out there’ to viewing the universe as a whole, living and conscious system; that even as we live within it, it also lives within us.

For a moment, just try to imagine the implications of such a evolution in worldview – for All Life! It is THAT big. SO big. And, as a result, we have been given an incredible frame within which to create and an incredible canvas upon which to paint!

We have been given the grace of being able to choose this third story.

Photo: Buddha by firelight in our backyard, Minneapolis, MN.