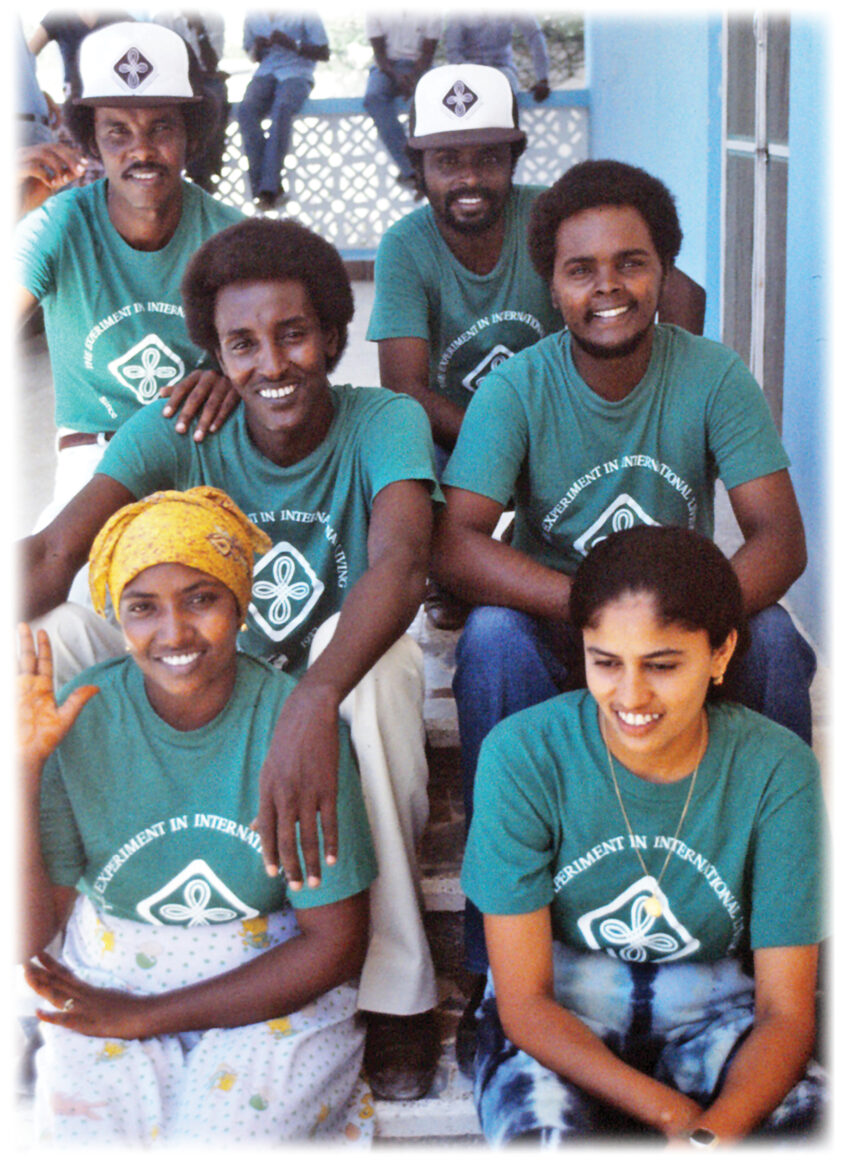 ..
Most of my important lessons about life have come from recognizing
how others from a different culture view things. ~ Edgar H. Schein
.
We had a fairly large Somali project staff what with guards and drivers and administrators and housekeepers and someone to make tea and so on.
.
There was one person on the staff who was really challenging. Mahmoud was the ‘chief’ administrator which made for some difficulties as he initially had charge of the budget. It was his job to go to the bank to get stacks Somali shillings to pay staff on Thursdays. And he had other tasks that meant we needed to trust him. He eventually had to leave the project.
.
As an aside, my weekly pay in shillings was about 6 inches high. It could not be converted into dollars and, for the most part, there was very little to buy locally. I started a shell collection. It was a hobby of great beauty.
.
The atmosphere mellowed significantly after Mahmoud had moved on. All of the other staff – about 15 or so – were friendly, sincere, honest, hardworking (when there was work to do), and cooperative.
.
And one person especially stands out: Abubakar.
.
I was deeply touched by how he was able and willing to reach into my culture. He preferred writing notes rather than speaking to me when he had something unpleasant to communicate. This young man had learned to read and write English. Imagine! And he wasn’t afraid to use it. I, on the other hand, could not speak Somali, let alone write it.
.
I was delighted, humbled, and heartened by him and his notes. They were so precious that I saved many of them. Here’s one exactly as he wrote it. It was intended to alert me to some of Mahmoud’s antics.
.
“Inventory & Report:
Two tape Recorder with several cassettes are missing at the momment which may last encounter was in the brown wardrob and however the people whom I think that we can ask about these matter are my fellow employees especially MR. Mahomoud who is the administrative assistant and the resigned employee Mr Abolullahi. Having no idea as to the above incident there you are.”
.
Abubakar was a person who brightened my days is so many ways – even at their darkest. He was a gentle peacemaker with so much integrity. A true blessing!
. 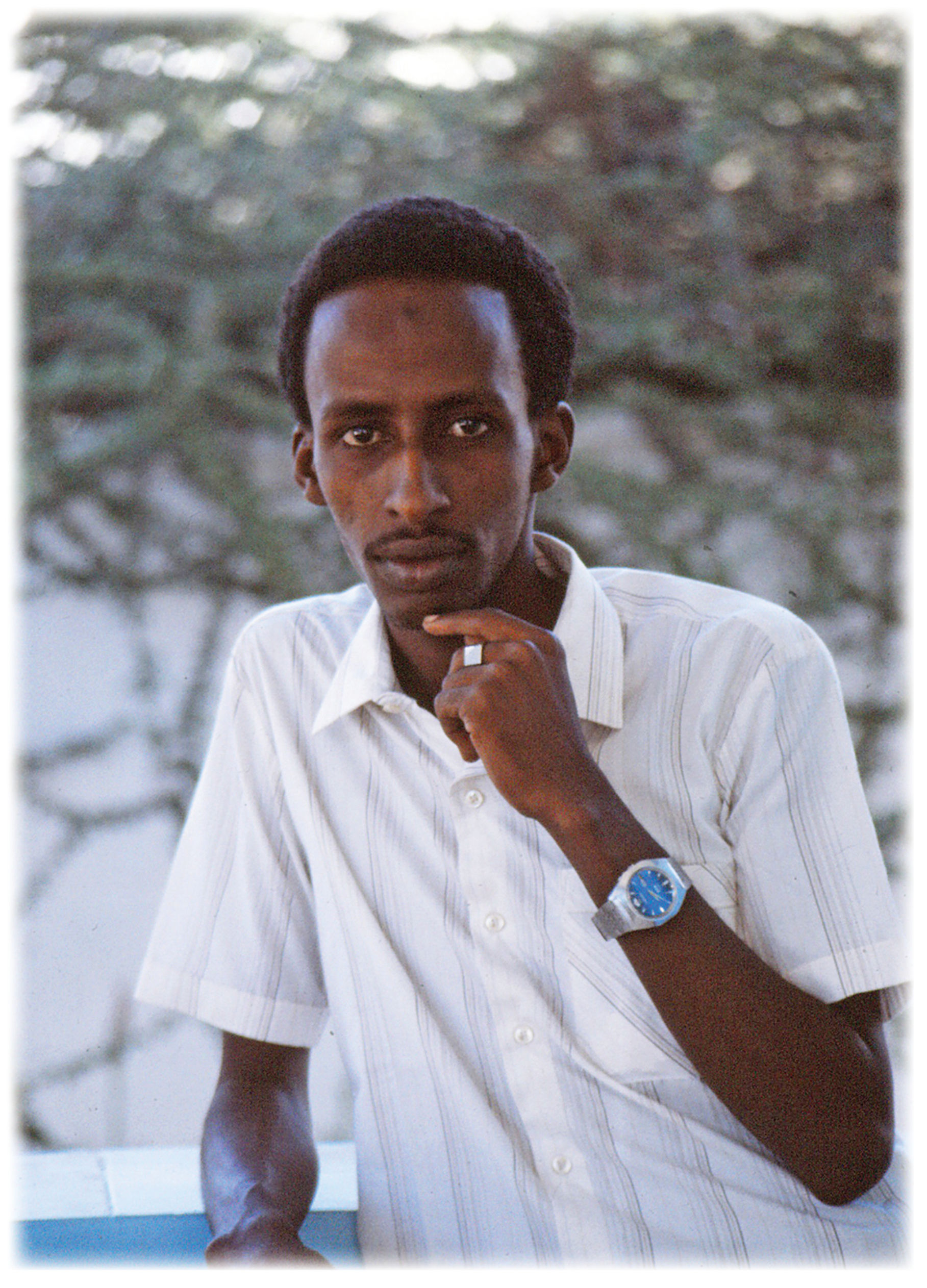