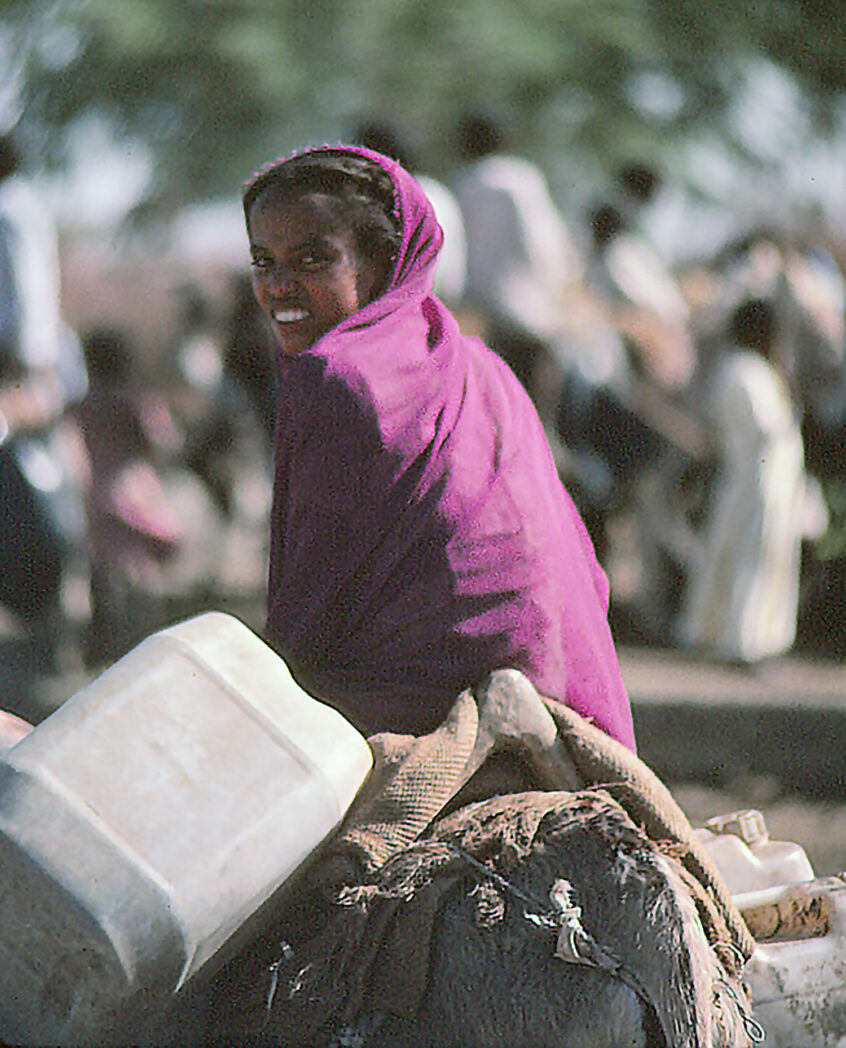 There is no coming to consciousness without pain.
~ Carl Jung
.
Your pain is the breaking of the shell that encloses your understanding.
~ Khalil Gibran
.
.
Though it was early morning, the day was already hot. The sun was shining in the way that bleaches everything. Everything, that is, except for the vivid rainbow of colors created by dresses and head wraps of women who gathered to draw water from the well. As far as I could see there were igloo-shaped huts, thousands upon thousands of them, made from materials of the desert and from the plastic and burlap in which food arrived.
.
The camp commander invited me into the hut that served as his office and asked me to be seated. My Somali coworkers and the Oromo elders who followed me in, squatted. As my eyes adjusted to the darkness, I looked around. There were about fifteen of us in the hut and one bench, upon which I sat. The floor was hardened earth. As I assessed my surroundings, I began to realize that the bench had been brought in from somewhere especially for me – the only woman.
.
I was aware that these elders were managing a refugee camp that had a fluctuating population which was currently in the range of 40,000 people. And yet here I was in the camp commander’s office – no desks, no paper, no filing cabinets, no telephones, no secretaries, no pens or pencils, no procedure manuals, no clocks, no computers, nothing we think we need in order to manage and lead!
.
In that moment, more than ever, I wondered what I was doing there. I felt humbled to the very marrow of my bones. How presumptuous of me! What could I possibly bring to this party? I did not speak either Oromo or Somali. I did not understand these cultures, let alone the clashes between them! What I understood about management, leadership, and organizations – what I considered useful and of value at home – clearly was not going to be particularly useful in this set of circumstances. I was truly brought to my knees.
.
In addition to the fear and anxiety I had experienced during my first weeks in Somalia, and the sense of isolation I felt without my network, my reputation, my community, and familiar surroundings to lean on, I was now in the pit of despair. Painful. Could I really make it through to complete my contract? It all seemed so huge and overwhelming and hopeless. Why bother?
.
As I look back, though I often didn’t think so at the time, I know now that I made a useful contribution. But more importantly, my time in Africa made an immeasurable and priceless contribution to me. My personal experience of having nothing to draw on except what is inside of me and my opportunity to witness others drawing on themselves in the same way reinforced my sense that wisdom and other needed resources – inner gold – are within each of us, just waiting to be called out.
. 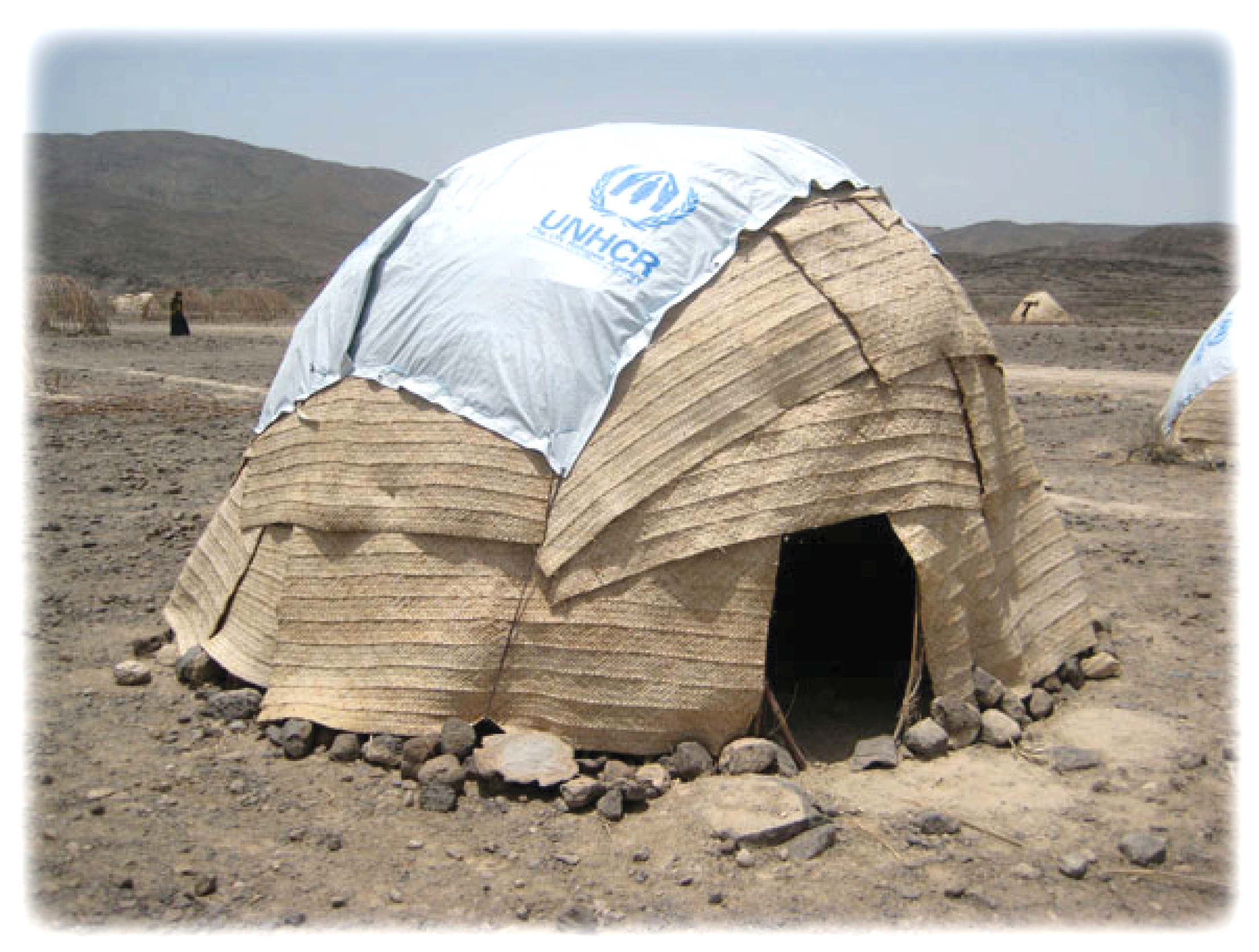 .
Top photo by Barbara
Going to the well
Outside a refugee camp in northern Somalia 1983
Scan of a 35mm slide
.
Bottom photo courtesy of a Canadian ngo
A tukul in an uncrowded refugee camp somewhere
In the camps I visited the tukuls were similar but very close together, crowded
And the one where I met with the elders was larger than this one.