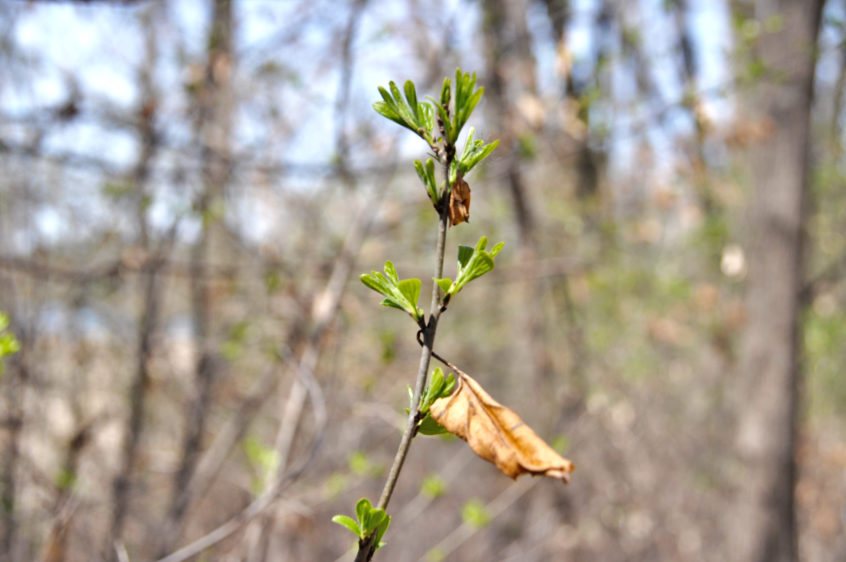 The death throes of something are its final stages, just before it fails completely or ends.
~ Collins English Dictionary

A global transformation is in progress. In our journey toward wholeness we embrace and
learn from the interplay of dynamics that often seem contradictory, paradoxical,
or in opposition. As with biological birth, labor can be painful and frightening…
filled with contractions, pain, and the unknown.  Yet, simultaneously,
it is filled with beauty and miracle, wonder and hope.
~ Barbara Shipka, Global Midwifery, 1999

On the November night in 2016 when Trump was elected, I made a commitment to offer a quietly harmonious and gentle counterbalance to what I envisioned would potentially be a loudly dissonant and harsh time to come. I sent the first email on Inauguration Day 2017. And I intend to continue at least until he’s out of office.

This email is different from most of the weekly emails for almost three years now. Perhaps it does less  to lift or vibrration and more to emphasize the gravity of this moment – with a bit of lift toward the end. After Ambassador Yovanovitch’s testimony, as a way of processing my feelings, I wrote a post on Facebook. What follows is a version of that post.

I watched the impeachment proceedings with Ambassador Yovanovitch. She is an amazing role model: calm, honest, courageous, articulate in the face of threats. Yet, last night I could not sleep. I felt slightly nauseous. What I grokked more clearly than ever before is that yet another fundamental pillar of our society is being damaged if not destroyed. Having lived in other countries for many years, I find what’s happening in The State Department and the Foreign Service to be scary. Together they have been a key way the US has been a positive influence in the rest of the world – until now.

Yovanovitch spoke of the consequences beyond her personal experience of being intimidated and ousted; she spoke of how treating any ambassador in this way opens the door for those with less than generous motives all around the world to see how easy it is for them to grab power. And, given the fear and threats she faced and the lack of support she received, she spoke of how this undermines the confidence of diplomats everywhere. Now they clearly have to live with the question of whether their/our government will back them when they need to take a courageous stance.

Will they be willing to take courageous stances? I’m betting on it. I’m imagining that in myriad ways and circumstances going far beyond the subject of this post our foreign service officers and diplomats will continue their powerful and selfless service around the world. It’s what they’ve chosen to do as their life’s work. And yet, at the same time, I wonder just how resilient a rubber band is. After all, stretched far enough, it snaps.

Given how principled Yovanovitch and two previous witnesses, Taylor and Kent, have been, I’m imagining others will no doubt continue to follow their footsteps. The three of them have opened the way. Being committed to testify even when The State Department told them not to shows their courage. My deep gratitude to them – and to those we’ll hear from in the next week.

Of course, it also did not pass by me that our Congress is so very deeply divided and entrenched. Nor did it pass by me that Yovanovitch is a woman and that Trump chose to attack her during her opening statement. It’s just that, sadly, in boiled frog fashion, these are things that are no surprise. I’ve come to expect them.

On the other hand, grasping the implications for our mostly invisible diplomatic corps – and following that, the security implications for all of us at home and abroad – while known at some deep level all along, became truly ‘new’ and significant at a conscious level. Shockingly so.

Short term, the darkness may prevail. Yet, it’s important for us to remember that there’s always darkness before the dawn. Along with conscious integration of the new that brings grace and new life comes disintegration and the suffering of the old that no longer serves us. May it be so.