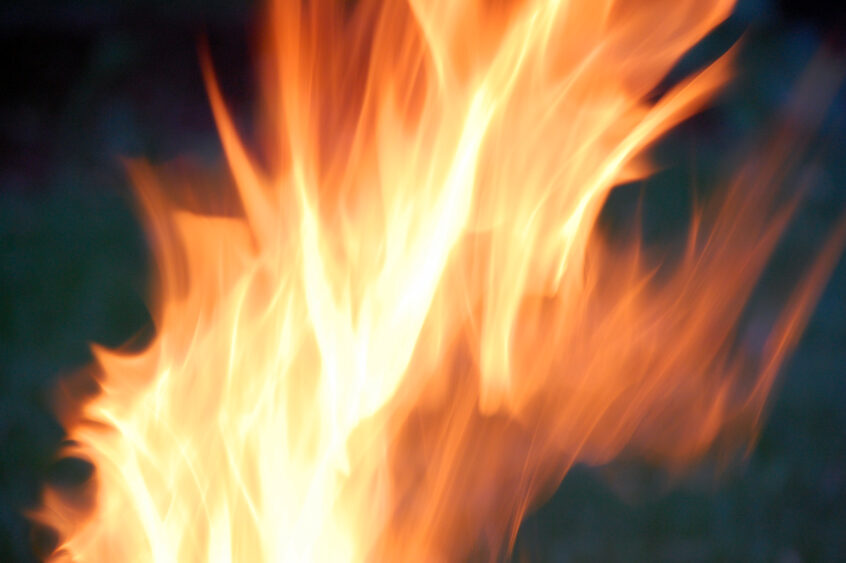 Life is what happens when we are making other plans.
~ Allen Saunders, 1957
~ Sung by John Lennon in “Beautiful, Beautiful Boy”

It’s been a special challenge to write this week’s email. I wanted to write something cheery as we approach a profound (though not peaceful) transition. That was what I thought last week. Yet, once again, that notion was trumped by historic and horrific events.

I have so many feelings and thoughts that I’m having difficulty sorting through them. Then, when I think I might be having a bit of coherence, something else happens that changes everything. Such a fluid time!

We’re in an unusual kind of “As above, so below” place; a place where the macro and micro mirror each other. Covid-19 is attacking an ever-increasing multitude of individual bodies even as Trump’s ‘my people’ are attacking our collective, societal body.

About the January 6 assault on the US Capitol, here are a few observations that struck me.
1) Almost none of the rioters wore masks.
2) Most people were in their 40s, 50s, and 60s – older people not college kids.
3) When asked why they were there, people said, “Because Trump put out the call.”
4) These are my ‘fellow Americans.’ The anger and aggression is overwhelming.
5) They truly believe Trump. Say something often enough….

To handle my stress and to be able to imagine that I might be making a positive difference when I actually feel quite sad and helpless, I’ve established a specific practice for myself. It is centered in both my heart and mind. I focus on three things that are positive about what’s occurring. They might be different or the same each day. It doesn’t matter. Here are today’s:

I am grateful for the courage and dedication of our Congress. Despite having been under attack and fearing for their lives, they all survived and, as one who was an army ranger with more than 100 missions in Iraq and Afghanistan said, (paraphrased), “We’ll work through our PTSD.” Even on that day, they all went back to work and finished their sacred task of insuring the election of Biden and Harris.

I am grateful to CNN. Truth be told, I’ve never been all that excited about the number of talking heads they have. Yet, this week I especially noticed the value of hearing directly from someone when the governor of Maryland was interviewed. What he said was not second hand: He said that he had the National Guard ready to go to DC but they had to wait three hours before the permission to deploy came through. With DC not having a governor, he had to wait for the Department of Defense to authorize it.

The more compressed the outside world becomes, the more I notice my gratitude for my extraordinary ordinary life and all that comprises it: Loving relationships, food, water, air, heat, health, hopes, dreams, curiosity, creativity, freedom to write these emails, and a kind of ease – even in the midst.

I recently read a story by a woman who was in a concentration camp. She was with a friend she had known for a long time. When all of their hair had been shaved off, her friend grieved the loss and said she felt ugly. The storyteller said, “You know, I never noticed before just how beautiful your eyes are!”

Individually and collectively, may we each remember all that is good. And let’s pray together a lot during this time.

Photo by Barbara
In our backyard
Minneapolis, MN