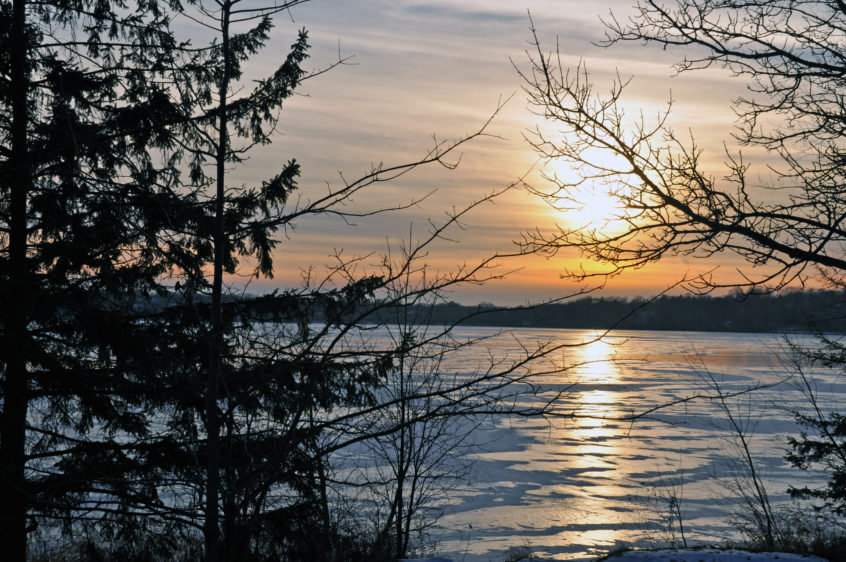 Fire and Ice
by Robert Frost

Some say the world will end in fire,
Some say in ice.
From what I’ve tasted of desire
I hold with those who favor fire.
But if it had to perish twice,
I think I know enough of hate
To say that for destruction ice
Is also great
And would suffice.

Ground:   Fire and Ice, consequences of climate change, feeling out of control, wonders of being alive
Light:       Music, Miracles, Mystery, facing into the world, choosing how to be, the miracle of Life

I began sending weekly emails on Inauguration Day 2017. Thus, this week begins the fourth year. It seems like a good time to explore new territory. The idea for this new territory came to me in a meditation on a night in late December 2019. I had been holding Australia and the wildfires in my heart and consciousness. Also, I had just read a BBC article about ice loss on Greenland. It began, “Greenland is losing ice seven times faster than it was in the 1990s.” A juxtaposition of Fire and Ice.

Fire and Ice is about both the legacy we elders are creating and the inheritance our youth and those yet to be born are receiving. It is about choosing to Be FULLY and Fully BE in this time of global transition and transformation.

Who knows? Perhaps there will be some form of step-change that miraculously reverses the self-reinforcing, closed-loop course of climate change. That would be a gift beyond measure. And yet, in the meantime, our Mother Earth seeks to find homeostasis in the same way that we humans do when we have a fever. So, miracle or not, just in case, it’s good to be both present and ready to face Earth’s responses as She seeks a new healthy balance for Herself.

In a conversation with my wonderful mentor, Willis Harman, during the 1990s (a decade I devoted to global sustainability), he spoke of this time as a hinge in history. I asked him what he recommended as action. He said, “Stay awake. The more awake and aware you are, the less you will suffer and the more you will be able to help reduce the suffering of others.”

Each of us who is aware of climate change is making a choice daily: To put our heads in the sand or face it head-on. Paradoxically, in my experience, facing it head-on is gentler and easier on me than denying or resisting it.

No one has been here before. As a result, we are all learners. Additionally, we are making up what’s next as we go along. I will share what I know so far about practices and perspectives that help me in the hope that some of them may be helpful to you as well. And I invite you to be in dialogue with me when you are called to share either similar or different perspectives. Send me an email: barbara@barbarashipka.com