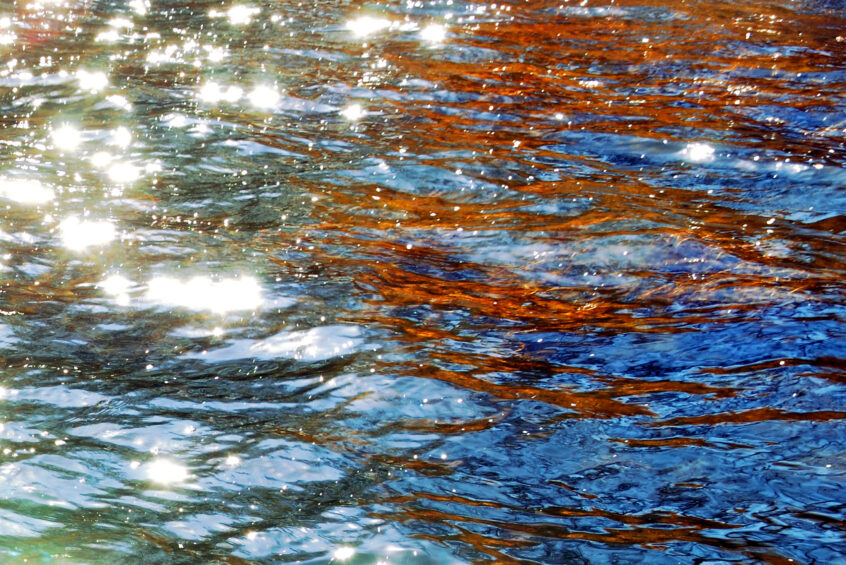 October 31: I just watched Obama and Biden speak in Michigan. A Biden line that may have gotten lost amidst it all that especially held meaning for me: “We have such an opportunity. We have seen the opposite.”

November 3: Through this time I’m learning a lot about the balance between federal and states’ rights. I’m so grateful to the secretaries of state who are showing us their commitment to the integrity of the voting process – which is led and enacted by the states! As at least one secretary of state said: “Trump can say whatever he wants but it doesn’t ‘trump’ what we know to be our job at this time: Counting every vote. And getting it right is more important than getting it fast.” I’m sensing some of them are consciously united in a common cause. I have a similar sense about many of our governors and lieutenant governors as well. Bless our 150 secretaries of state, lieutenant governors and governors. AND bless all of the volunteers at the county level who are actually doing the counting. Wow!

November 6: When does John King get to leave the ‘magic wall’ to eat and sleep?

November 7: I’ve been reading tweets from global leaders. Relief is being reported from around much (though not all) of the world. And there are so many requests for collaboration and partnership! It’s like we’ve been holding our breath and are finally exhaling and taking in a fresh deep new breath.

November 7: On learning that Biden had won the election, the first thing Michael said was, “Now we can join the Climate Accord again.” I told him about how powerful I found his comment. It was a hope on behalf of the whole. He could have talked instead, for example, about the potential of receiving student loan relief. Obviously, that really matters as well but I’m sitting in deep appreciation of his first wishes and highest priorities.

November 7: A global pressure value has been released. What a blessing.

November 7: Over the recent past, I’ve had some difficulty knowing how to respond to those who are ardent about Bernie and AOC, etc. Mostly because, in spirit, at a deep level, I agree. However, I also believe that if we push too hard we will, in the end, lose. And it’s a time for patience and reconciliation. As is said in Asia, “All things in moderation.” Given the depth of our country’s division at this time, I believe it’s necessary for us to find ways to bring us together and meet the needs of the whole. Rather than being in an acrimonious place on one side or the other, the question we face is where is the harmonious place where can we meet? This is the angelic role of Biden/Harris. There are lots of possibilities. Let’s entertain them!

November 7: This week has been a prime example of what it means to be ‘living history.’ It’s happening. We are witness to it. And it’s transitory. It’s a blip on the life of the earth. Yet, if ‘history’ is portrayed as the lived experiences of humans in the moment, then our grandchildren and great-grandchildren will hear about it, read about it, and wonder about it.