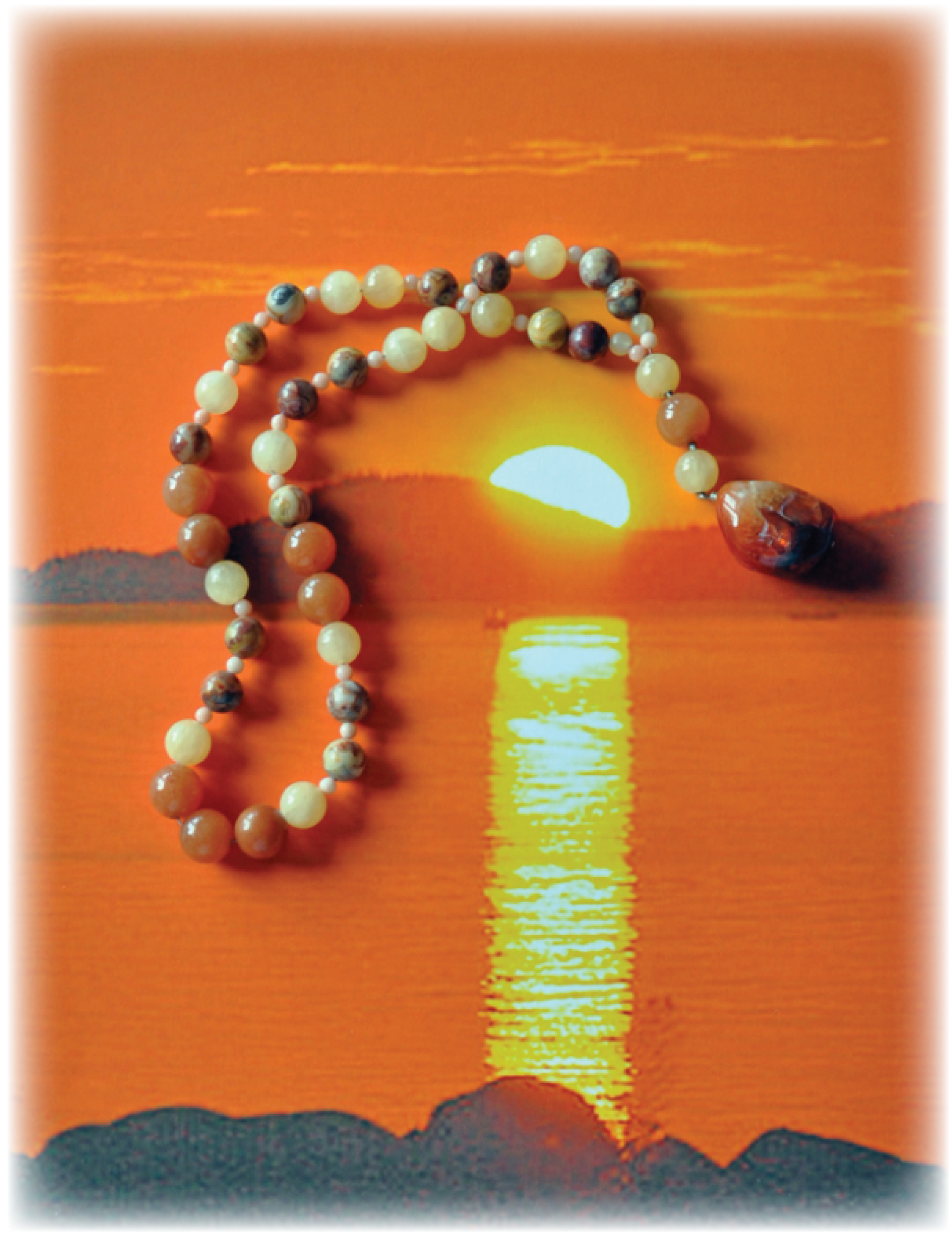 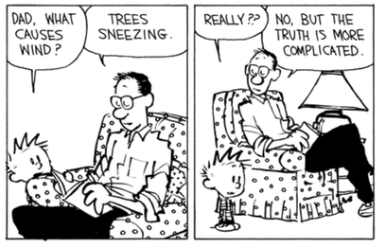 Ground:       glaciers, a creek, continental divides, trees and lakes, and other natural miracles
Light:           childhood and youthfulness, curiosity and wonder, gifts of connection to nature

From the time I was three until I was five my father left home at about 2:00 am each morning. He drove a bread route, delivering fresh bread throughout a sparsely populated area of northern Minnesota. His route was, more or less, the length of Highway 38 from Grand Rapids to Effie. It’s about 45 miles. It is one of the most beautiful drives in Minnesota. The road passes through a very hilly birch and pine forest with hundreds of small lakes carved by the glaciers about 16,000 years ago. At one point it follows a continental divide. There’s hardly a moment when there isn’t a lake on one side or the other – or both.

I learned a lot from my dad about nature and the earth. Some of it was even true. Some of it, I later came to see, was how he amused himself and kept himself sane in the face of my endless questions. Just like Calvin’s dad in Calvin and Hobbes. 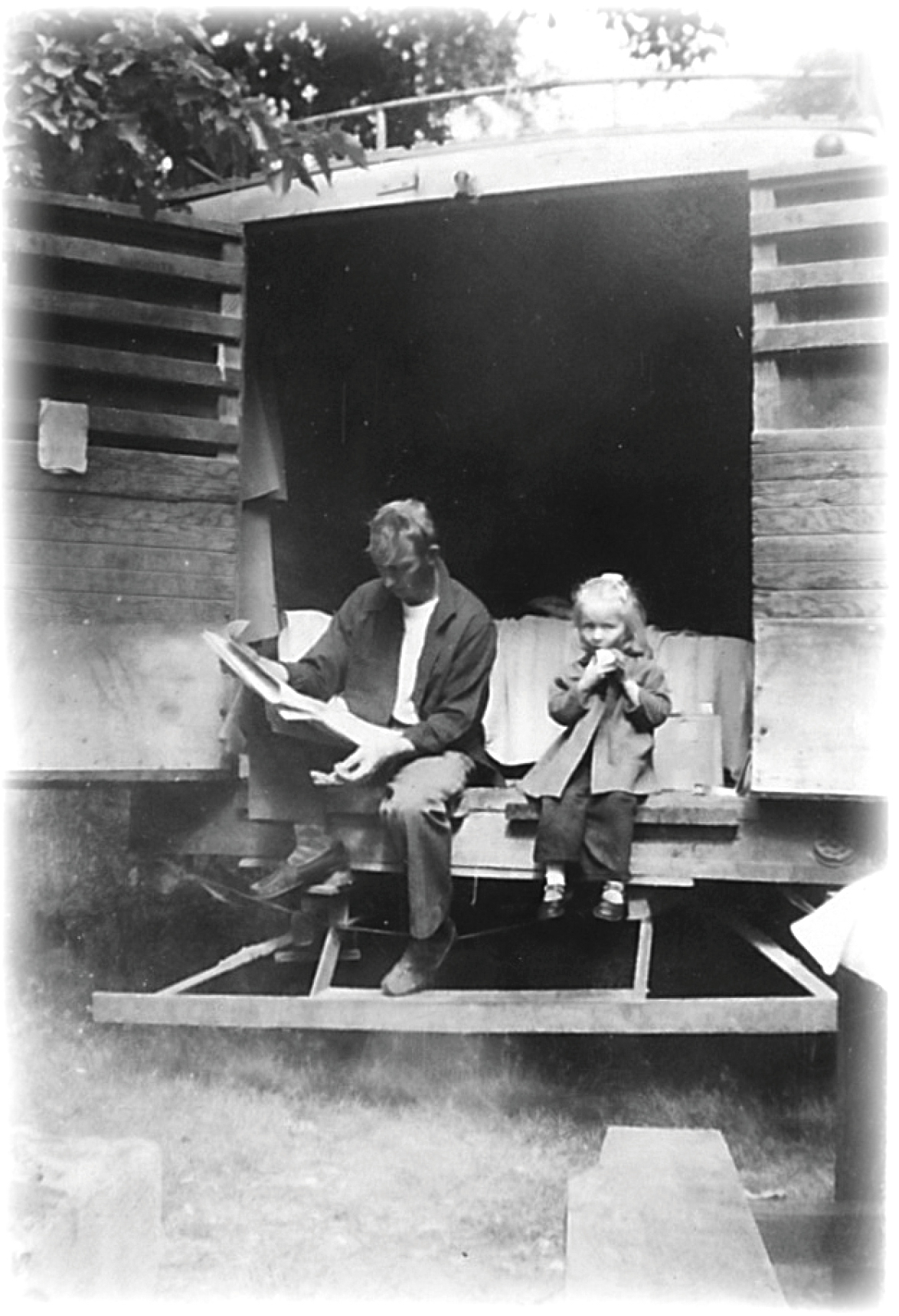 Driving up Highway 38 is one of my very first memories. No car seats or seat belts in those days. When we were in the bread truck, I stood in the middle of the front seat kind of behind my dad’s right shoulder. When we were in our first car, a ‘49 Chev, I stood on the bump in the middle of the floor in the back seat and leaned my arms on the front seat. That way I could see everything.

I asked Dad why the road was so hilly and curvy. He said that when they were building it they had too much road and they had to use it up. So they used the extra by adding lots of hills and curves. I imagined it was like the ribbon in my hair. I wondered, “If my ribbon was too long, how would we bend and fold it like this road?” It was a puzzle for my four-year-old brain.

Can you imagine what it might have been like for him if he’d said something like “Many years ago this land was covered by a huge glacier. It left lakes behind when it melted.” That most certainly would have led to questions like: “What’s a glacier? Where did it come from? Where did it go? Why isn’t it still here? Were you alive then? What did it look like? How big was it? How did it make these lakes and hills?” And so on.

Years later, as an adolescent, I remember another trip we took along Highway 38. I reminded Dad of the too-much-road story. We chuckled together and then, this time, he told me about the glacier that carved out all of these beautiful little lakes.

Although there are no mountains anywhere around, the road follows a north-south continental divide on a subtle, very slight crest. We stopped and walked to where the waters of a small creek flow in two directions. A modest nondescript plaque marked the spot. I asked Dad, “How is this possible without mountains? In fact, how is this possible at all?” “Hard to describe,” he responded, “It’s yet another miracle of our earth.”

As we stood by the babbling creek, it began to rain. Dad told me that when it rains, the drops on one side of the divide go to Hudson Bay and the drops on the other side go to the Gulf of Mexico. “And, if there’s a wind, like today,” he went on, ”depending on its direction, some drops that would have gone to Hudson Bay will end up in the Gulf of Mexico instead. Or vice versa.”

I became aware that the raindrops I was feeling and the flowing waters I was watching would one day find their way to the cold waters of the far north or the warm waters of the south. It was a rather breathless moment for me. I was already wondering about fate and destiny in those days. I sought to imagine the whimsy and chance of this scenario. All because of the wind. Profound.

After we got back into the car Dad told me about the three-way continental divide north of Hibbing, MN – about 25 miles from where we lived. The waters flow east to Lake Superior, south to The Gulf of Mexico, and north to Hudson Bay. “Can we go see it?” I asked. “No, he said, “It’s on land owned by a mining company on the other side of the huge open pit iron mine north of town. As with my musing about land and ownership in the story Who Owns What? I just could not understand how anyone could claim to ‘own’ a continental divide – especially a three-way one!

About the Stones: Superior Sunrise

This set of prayer beads, one of the 44 StoneCircles, is named Superior Sunrise. It is designed to support you in initiating a new cycle in your life. Its sacred place is the three-way continental divide north of Hibbing, MN, where, new cycles of water flow north to Hudson Bay, east to the Atlantic Ocean, and south to The Gulf of Mexico. The stones are red aventurine, coral, crazy lace agate, and yellow quartzite.

Read more of Superior Sunrise‘s story including the significance of the stones’ attributes, the colors, numbers, and the geometry that are built into the design. It emerged in 2002.

Color photo by Barbara: Superior Sunrise on a public domain photo, from the StoneCircles collection.
Black and white photo: Dad and I are sitting on the back of Dad’s bread truck, somewhere along Highway 38 in northern MN.