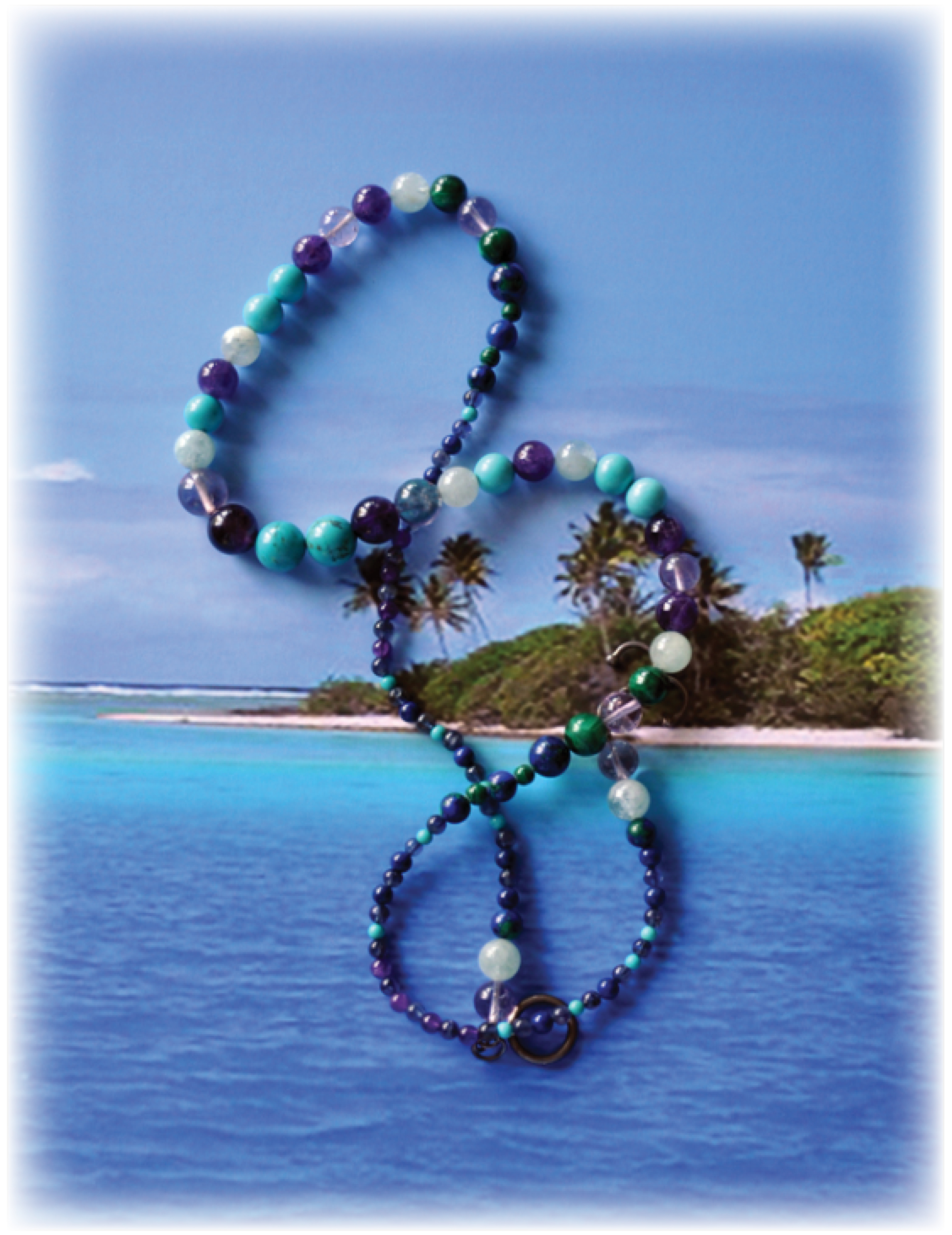 Every Place on Mother Earth is Sacred

E.
As you walk upon the sacred earth, treat each step as a prayer.  ~ Black Elk

Eventually, as I listened, every piece located its home. And, in every case, there was some degree of alignment between the designs created months earlier and the places where they landed. As I reflected on where each piece landed, I observed that many better known sacred places were not involved. And some that were involved might not be easily identified as sacred by many people. So why these places? Well, first of all, I believe that absolutely every place on the earth is sacred – even those that have been desecrated by humans. Sacredness is about recognition, reverence, and respect.

It turns out, in fact, that a few of the sacred homes are in places that have been desecrated by humans. One of them is Allow the Waters which is about surrendering into the healing waters of life. Its home is on the atolls of the Marshall Islands where the United States conducted 67 above ground nuclear bomb tests in the 1940s and 1950s. Entire populations were relocated. The islands continue to be uninhabitable because of high radiation levels. Thus, no one for whom they were a sacred home has been able to return.

Another example that is closer to home for me is a three-way continental divide in northern Minnesota. We usually think of continental divides was being in mountainous areas and usually they divide east from west or north from south. But not this one! The waters flow in three directions: west to the Red River and then north to Hudson Bay, east to Lake Superior and on to the Atlantic Ocean, and south to the Mississippi and the Gulf of Mexico. This three-way divide is called The Hill of Three Waters by the Ojibwe Indians who revere it as a sacred site.

The piece that belongs there is called Superior Sunrise. It vibrates to the number 1 and it is about new beginnings and initiating a new cycle in life. That was clear to me as I designed it, though as I’ve said before, I didn’t realize it at the time. So none of that is remarkable. What’s remarkable is that this three-way divide is inaccessible to you and me. It is ‘owned’ by an iron mining company. I did not know this when I took my son, Michael, on a trip to visit it. I only learned it when we went to the visitor center on the south rim of the mine. The woman who worked there pointed toward the north and told us it was impossible for us to visit. I later learned that the divide is on a hill in the pit, fenced in per an agreement with the Ojibwe; The Hill of Three Waters sits inside the largest open pit iron mine in the world. Here’s a quote I read about it: “The hill is just a tiny part of a vast ruined red landscape formed by dozens of mine pits expanding into each other over the past century.”

Yes, inaccessible and desecrated places are holy and sacred right along with better known, lauded, and often-visited places of pilgrimage. 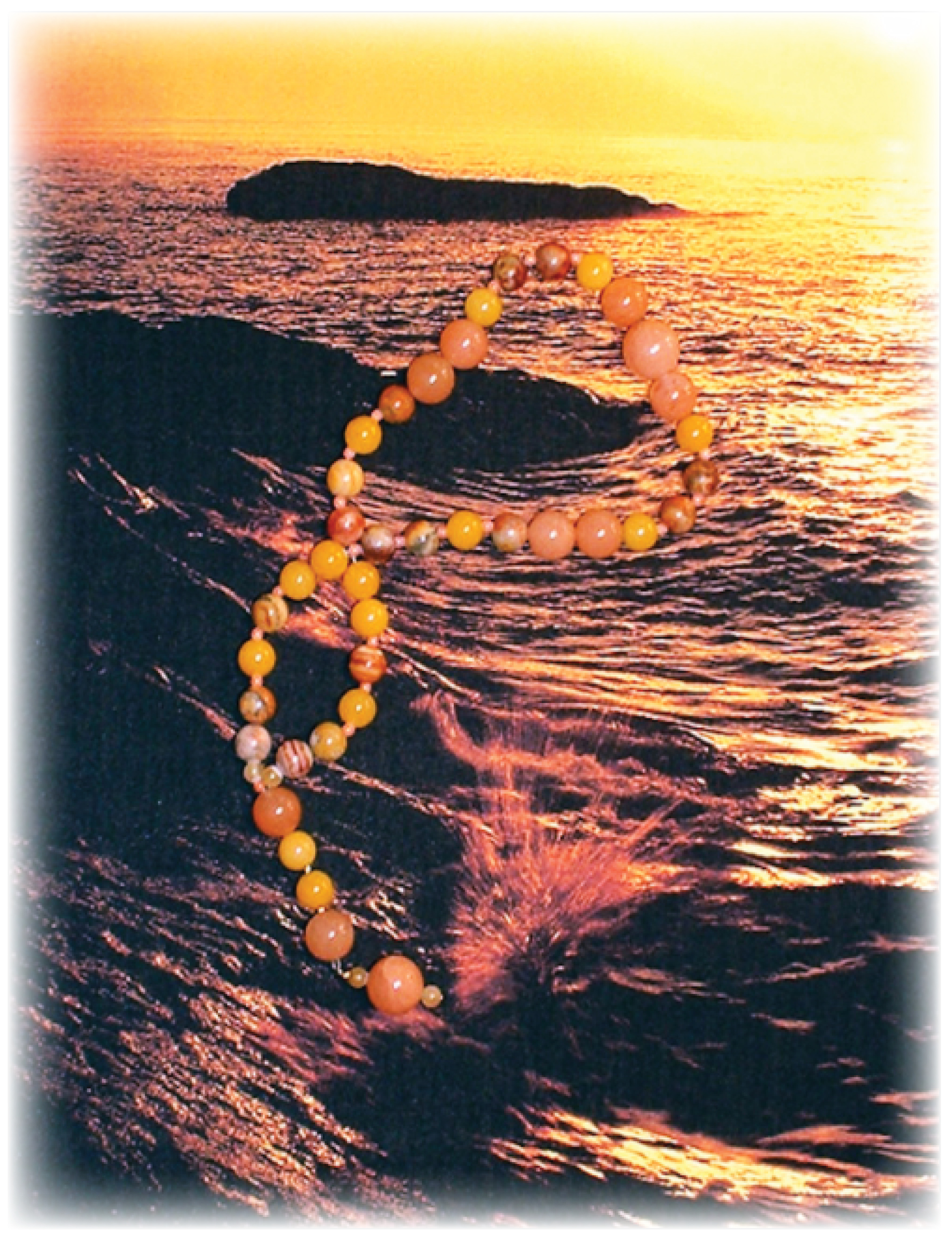