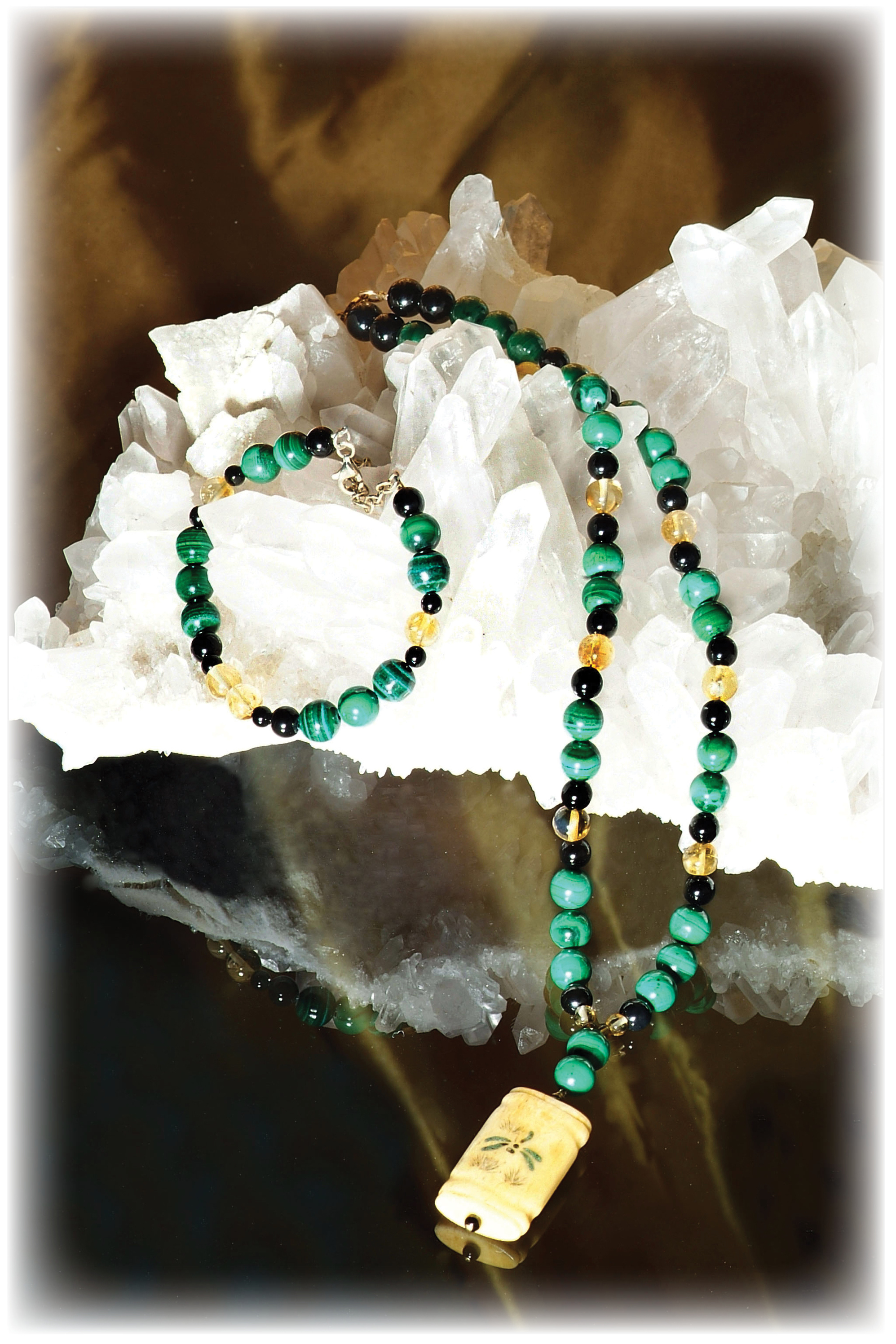 In every moment, the Universe is whispering to you.
You’re constantly surrounded by signs, coincidences, and synchronicities,
all aimed at propelling you in the direction of your destiny.  ~ Denise Linn

With the 44 StonesCircles complete and with my new understandings from listening and ‘translating,’ I thought this co-creative endeavor was also complete. Little did I know! I didn’t realize that all that was complete was healing grids at the personal level. I wouldn’t have expressed it that way then, however, because I was unaware that there was any other level.

I was spending dedicated time with each piece as a way to know it better and as an opportunity to experience its unique characteristics. At one point, I was ‘working’ with Luscious Life (above). On a visit to a healer / teacher. I took the prayer beads out of my pocket and laid them on the table. He said, “You know what? That looks like it belongs with a temple in Asia.”

My thought? “What the heck is he talking about?” It made no sense to me. But once again, in the spirit of keeping my commitment to stay open and pay attention to the subtle, I decided to stop at a bookstore on my way home to see if I could find a book with photos of temples in Asia. (That was 20 years ago. Wikipedia Commons did not yet exist. It would not come into being until September of 2004.) I didn’t find anything. But another book of photos seemed to just about jump off the shelf to get my attention. This book is a huge, heavy coffee table book called Earth From Above. Luckily, it was very reasonably priced for its size and quality. And interestingly, it had just been published that month.

The book consists of more than 400 pages of exquisite photos that are patterns of the earth and of life on earth. Most of them were taken from a helicopter. The photographer, Yann Arthus-Bertrand, created this work of art under the sponsorship of UNESCO. Its core message is about global sustainability. As the Amazon site points out, “The book is also a unique documentary record of the state of the world’s fragile environment.”

I went home, made a cup of tea, sat in my rocker, and spent the next three hours going through one stunning page after another. I was totally absorbed and enchanted. I forgot all about the temple in Asia.

At the end of the afternoon, I was coming close to the end of the book. And then, OMG! On page 420 of 448, there it was! A photo of a temple in Asia. Taken from above. The colors! They were the same as the colors of the piece that had been created months earlier.

It was a perfect match! Even down to the bone end stone with the dragonfly on it. When I was designing, I had the left-brain thought of how this end stone  just didn’t quite match the piece. But, by then, I had come to know that it didn’t really matter whether I liked or agreed with the designs or not. It just mattered that I trust and stay true to the guidance I was receiving; allowing lead to become gold.

Upon seeing the matching photo – of a temple in Japan, no less – and in rather breathless fashion, I went to the basement where we kept our old National Geographic magazines. I rooted around until I found a map of the world. I took it back upstairs and laid it out on the dining room table. I gathered all 44 StoneCircles and laid them around the map. I asked each of them, “Where is your sacred home?”

While the StonesCircles had emerged first at the local, personal level, I now anticipated that perhaps they also had something to express at another level: The global level. Luscious Life was a key that fit perfectly. My healer / teacher, the book, and the photo allowed me to unlock the door, open it, and cross a threshold into a whole new level of what the StoneCircles healing grids wanted to be and do. As below, so above. 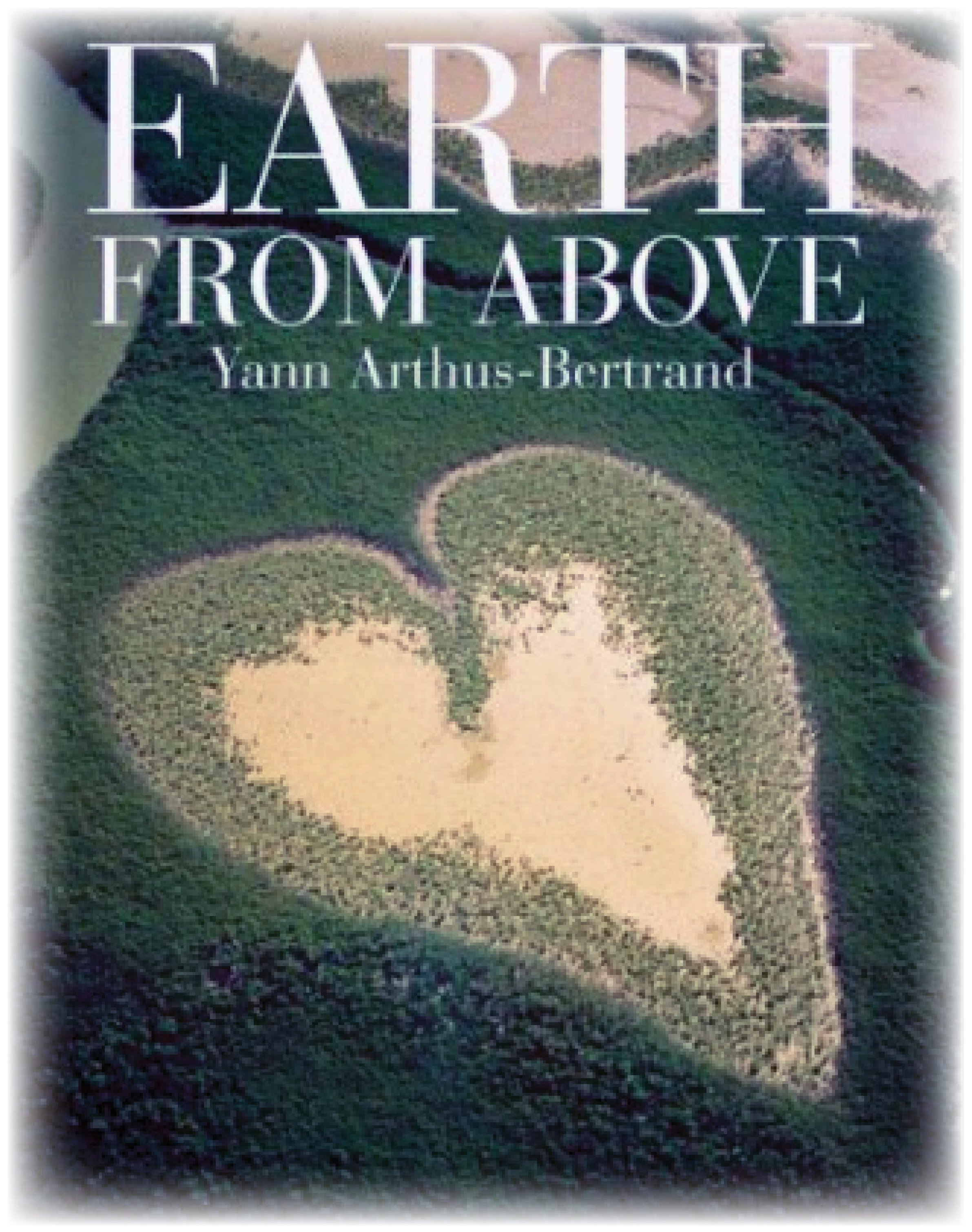 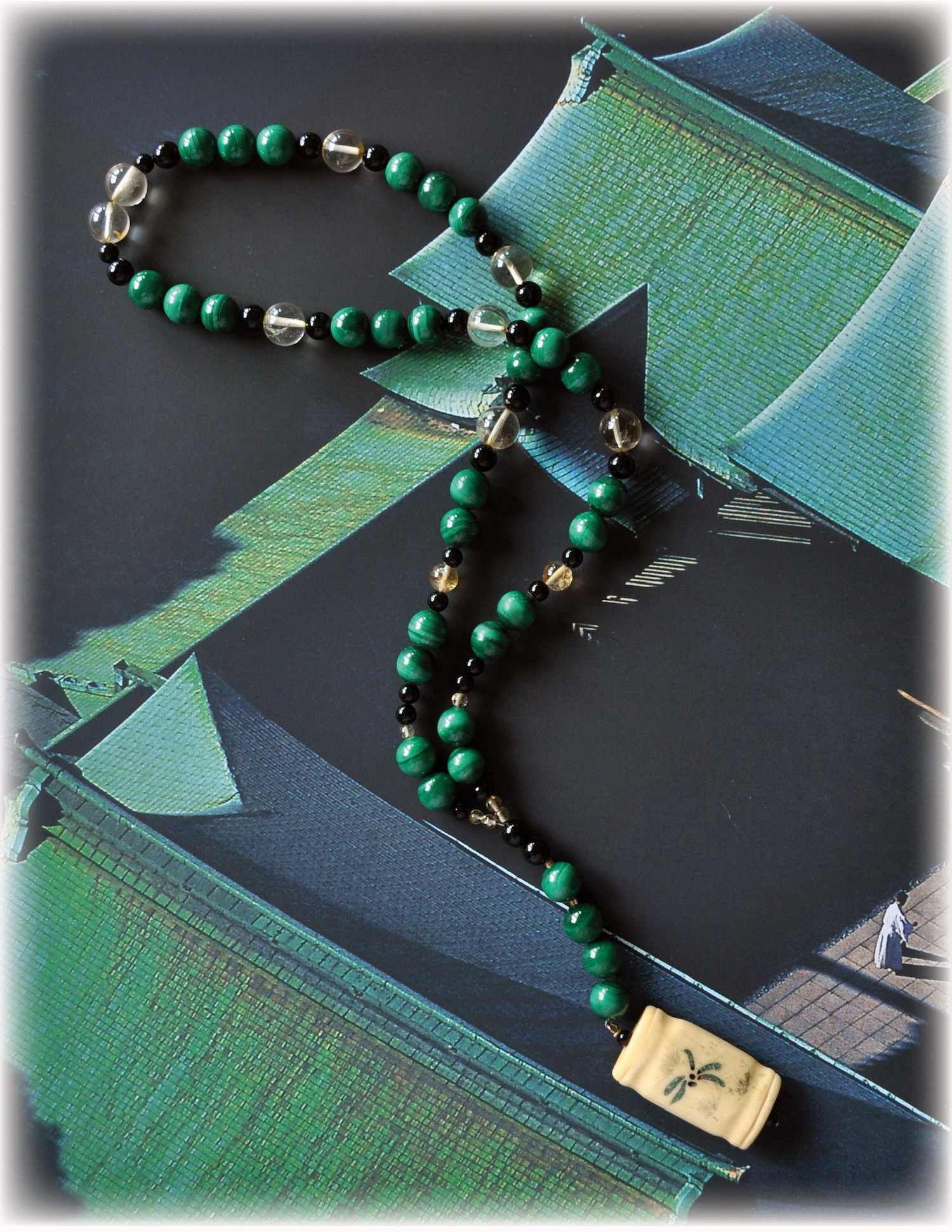