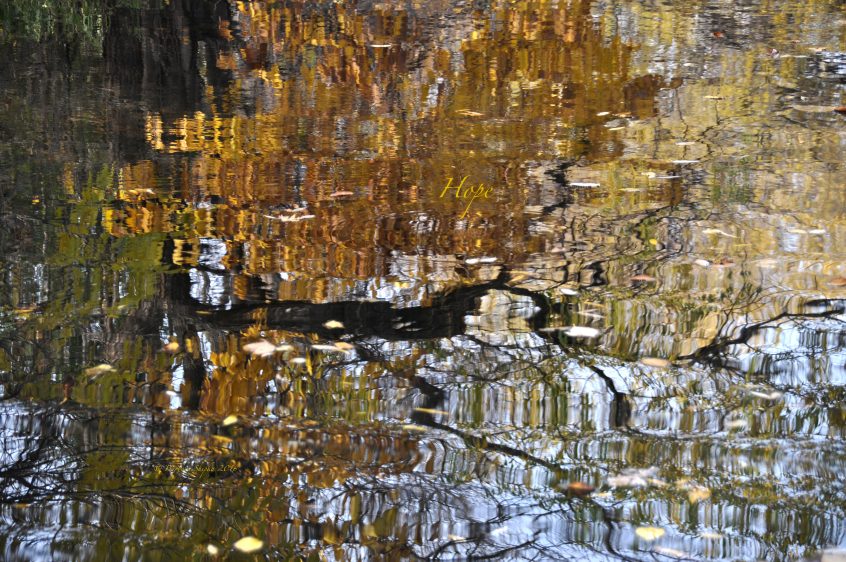 An episode of the TV series West Wing centers on a young North Korean pianist who is to perform for President Bartlett at the White House. Quietly, he lets the President know that he wants to defect.

The President pursues his plea but it turns out not to be possible. Toward the end of the episode, as the North Korean is returning home, the President relays to C.J. Craig, the White House Press Secretary, what he has learned from the musician about a Korean concept called ‘Han.’

“Han is a state of mind, of soul, really. It is a sadness so deep that no tears will come. And yet still there’s hope.”

‘Han’ is defined as a complex set of emotions ranging from grief and sadness to regret and melancholy to resentment and anger to isolation and loneliness.

It is said to be uniquely Korean and does not translate into English. The closest I have come to it is ‘angst.’ Angst combines the suffering of life with hope for overcoming seemingly impossible circumstances. Without the important element of hope, the emotion is anxiety, not angst.

And yet still there’s hope.

If you look closely, you’ll find Hope in the center of the image above. It’s one of the Wabi-Sabi Desktops. You can download it for free.