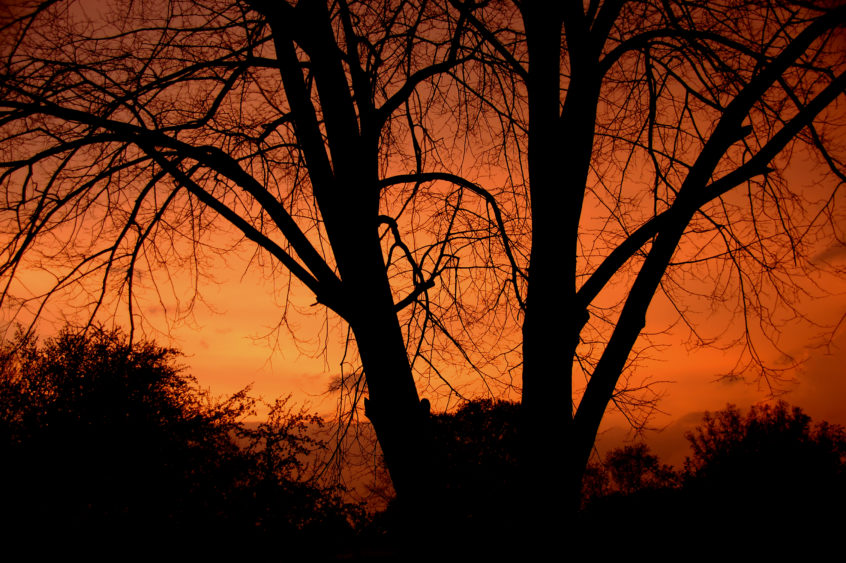 But what strikes me, when looking at America’s extraordinary pandemic failure, is how top-down it all was.
~  Paul Krugman, Nobel Laureate in Economics
From an Op-Ed in The New York Times, July 6, 2020

Adm. Brett Giroir, the Trump-appointed U.S. assistant health secretary who’s been charged with
overseeing the nation’s coronavirus testing, said on Meet the Press Sunday that the U.S. is winning
the war against coronavirus, seeming to agree with President Donald Trump’s assessment
of the coronavirus response while breaking with Dr. Anthony Fauci, who said last week
“I don’t think you can say we’re doing great,” adding, “I mean, we’re just not.”
~ Nicholas Reimann, Forbes magazine, July 12, 2020

There has been a lot of reporting about how there’s no national plan or strategy for managing the Covid-19 pandemic. One dismaying and disturbing possibility is that THAT IS the plan. The following excerpts offered me new insight into potentially why Trump and his advisors publicly deny the pandemic, don’t attend the Corona Task Force meetings, do not trust science, and don’t speak or listen to Dr. Fauci, have excluded him from briefings, and have attempted to muzzle him from speaking to the rest of us. AND why Trump doesn’t wear a mask and says not only that ‘we’ must open the economy and the schools but also admits that some people will die as a result. Ominously, the timing with the April 17 tweets and what has followed fits all too well.

~~~~~~
Excerpts from
How America Lost The War on Covid-19
It wasn’t because of our culture, it was because of our leadership.
~ Paul Krugman, Nobel Laureate in Economics

“When did America start losing its war against the coronavirus? How did we find ourselves international pariahs, not even allowed to travel to Europe?

“I’d suggest that the turning point was way back on April 17, the day that Donald Trump tweeted “LIBERATE MINNESOTA,” followed by “LIBERATE MICHIGAN” and “LIBERATE VIRGINIA.” In so doing, he effectively declared White House support for protesters demanding an end to the lockdowns governors had instituted to bring Covid-19 under control.

“As it happens, the Democratic governors Trump was targeting in those tweets stood firm. But Republican governors in Arizona, Florida, Texas and elsewhere soon lifted stay-at-home orders and ended many restrictions on business operations. They also, following Trump’s lead, refused to require that people wear masks, and Texas and Arizona denied local governments the right to impose such requirements. They waved away warnings from health experts that premature and careless reopening could lead to a new wave of infections….

“But why did America bungle Covid-19 so badly?

“There has been a fair bit of commentary to the effect that our failed pandemic response was deeply rooted in American culture. We are, the argument goes, too libertarian, too distrustful of government, too unwilling to accept even slight inconveniences to protect others.

“[However], the point is that America’s defeat at the hands of the coronavirus didn’t happen because victory was impossible. Nor was it because we as a nation were incapable of responding. No, we lost because Trump and those around him decided that it was in their political interests to let the virus run wild.”

Photo by Barbara
Out our front door
Minneapolis, MN