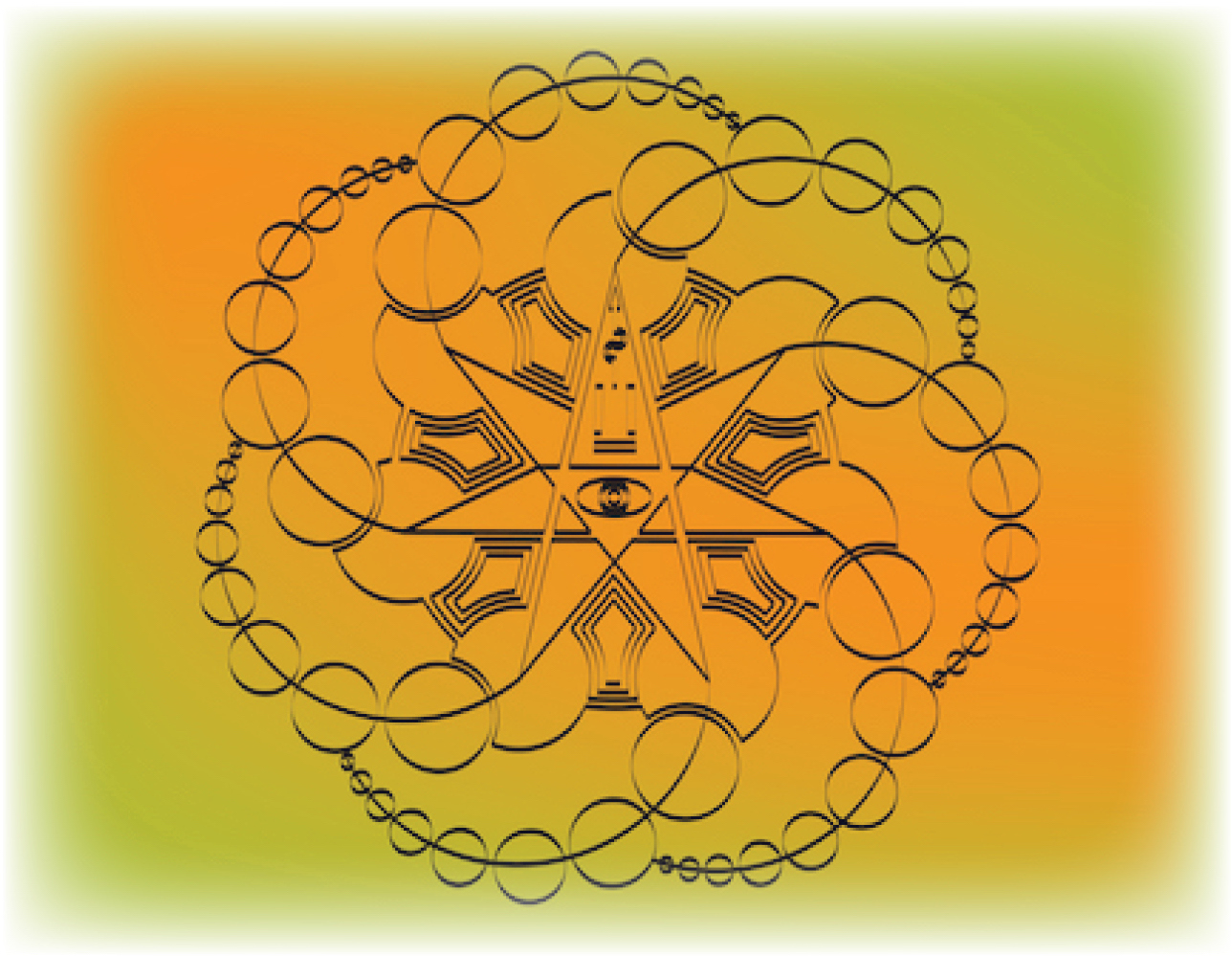 Dilemma: a situation in which a difficult choice has to be made between two alternatives, neither
of which is unambiguously acceptable for preferable.  ~ adapted from dictionary definitions

Whatever the cause, the effect of crop circles is a cost to a farmer.
There’s nothing sacredly geometric about that.  ~ Paul Seaburn

Ground:     the practical considerations of farmers, respect for their land, and loss of their livelihood
Light:         the physical and visual experience of seeing and/or being inside crop formations

While crop circles are beautiful, mysterious, and enigmatic, they come with a cost to farmers.

A quote from BBC news in July 2017: “The farmer, who currently has a crop circle in one of his fields, estimates a loss of about £120,000  {$148,000) in lost or damaged crops. Mr Carson said: ‘This is quite a small formation compared to some of the ones that we’ve had in the past. The wheat is completely flat on the floor now, it’s unlikely we’ll be able to get the combine low enough to harvest it.’”

And from another BBC article in August 2017: “A farmer in Wiltshire said she had had visitors from all over the world since its appearance. ‘We’ve had helicopters, low-flying aircraft and so many drones,’ she said. ‘On Saturday we had about 130 people and eight or nine people were there camping out in the middle of the circle to watch the Perseid meteor shower. And this morning I got a call at 4:30am to say there was a van with ‘love’ on it and a man with a magical cape dancing around with incense sticks’….But Ms Klindt said although it is ‘annoying’, she has been allowing people into the field to see it. ‘It’s about 60m wide which means we’ve lost about eight tonnes of grain,’ she said. ‘So we’re asking for a £2 ($2.50) donation to cover the loss of the crop….’[And] on Friday it will be gone when we harvest and the headache will be over.’”

Those who follow crop circles on a regular basis have established an informal ‘code of conduct’ over the years. They urge everyone to only go into a  field if the farmer has explicitly given permission. They also ask that visitors be respectful by walking on the tram lines (tractor lines) and not walking in the crop itself. Some farmers put out ‘honesty boxes’ so visitors can leave a donation – which only covers the smallest portion of the farmers’ loss. Sadly, some of those boxes have been stolen. Some years ago there was an attempt to develop an ‘access pass’ program where farmers would share the proceeds at the end of the season but it didn’t take hold.