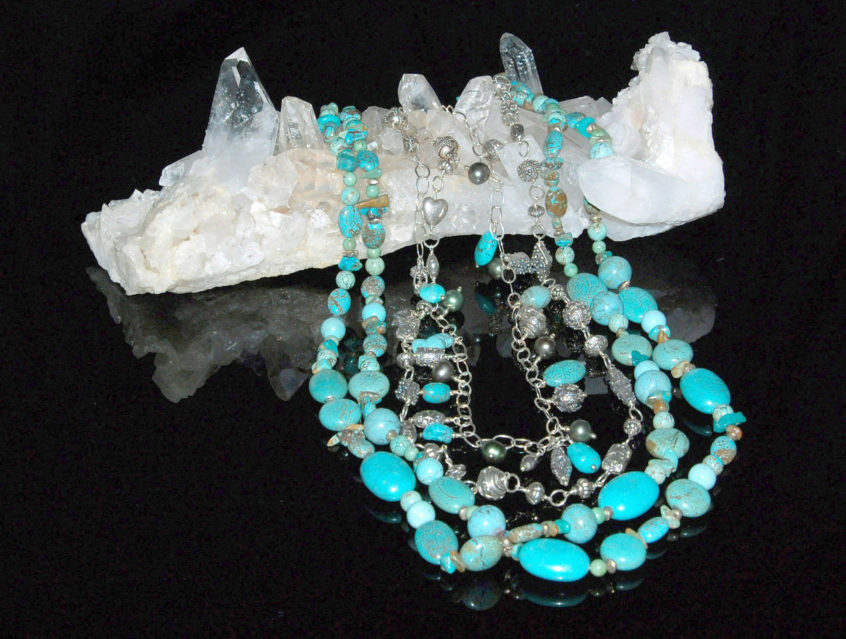 Music has always been considered a bridge to God….[T]he sacred power of word and voice
has been recognized as the communion between humans and the Divine.  ~ Don Campbell

There is nothing better than music as a means for the upliftment of the soul.  ~ Hazarat Inayat Khan

The word music comes from the Greek word ‘mousike’ which means ‘(art) of the Muses.’ The following quote opens the book Music and Miracles, an anthology compiled by Don Campbell.

“I am Music, most ancient of arts. I am more than ancient; I am eternal. Even before life began upon this earth, I was here – in the winds and the waves. When the first trees and flowers and grasses appeared, I was among them. And when humanity came, I at once became the most delicate, most subtle and most powerful medium for the expression of emotion.

“In all ages I have inspired people with hope, kindled their love, given a voice to their joys, cheered them on to valorous deeds, and soothed them in times of despair. I have played a great part in the drama of life, whose end and purpose is the complete perfection of human nature. Through my influence, humanity has been uplifted, sweetened and refined. With the aid of humanity, I have become a Fine Art. I have a myriad of voices and instruments.

“I am in the hearts of all and on their tongues, in all lands among all peoples, the ignorant and unlettered know me not less than the rich and the learned. For I speak to All in a language that all can feel. Even the deaf hear me, if they but listen to the voices of their own souls. I am the food of love. I have taught people gentleness and peace; and I have led them onward to heroic deeds. I am comfort for the lonely, and I harmonize the discord of crowds. I am a necessary luxury to all. I am MUSIC.”  ~ Anonymous

About  the Stones: Music of the Spheres (Planets)

Music of the Spheres is the third collection of Grounded Light designs. It emerged in 2004, after StoneCircles (Earth) in 2001and Celestial Rays (Sun) in 2002.  Each of the planets in our solar system has its own special song. If it interests you, you can listen to them on Youtube. Each of the eleven designs is associated with a heavenly body and each has its own song as well. The three designs above(going from outside to inside) are CentersTones (Earth), RenaissancesTones (astroids and comets), and MindsTones (Mercury). The stones in these three necklaces are Chinese turquoise, Arizona turquoise, pearls, sterling silver, and Bali silver.