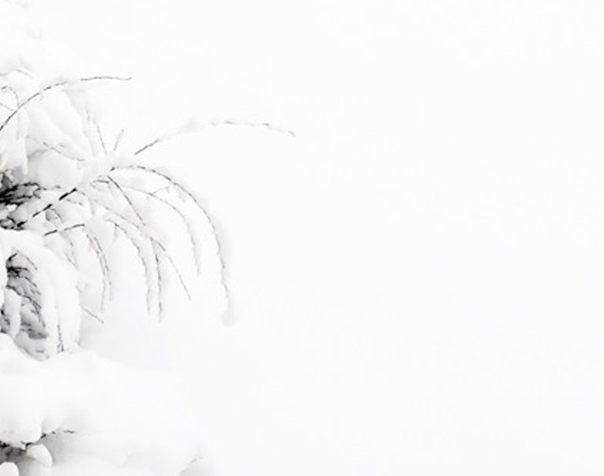 Laurie Penny’s article in Wired magazine, “On Hope (In a Time of Hopelessness),” was published months before Co-Vid 19 and global protests about systemic racism became the center of our collective attention. Meanwhile fire and ice – wildfires and melting ice caps – continue as well.

Being on the other side of life’s journey myself, I’m glad to have an opportunity to glimpse what this time feels like for someone who still has most of her life in front of her.

Following are some excerpts. Note: It’s a long article so I did some picking and choosing. For brevity, I had to leave some significant parts out. My objective was to capture the essence of her message. You may enjoy the longer read.

She begins this way: “Engaging with current events at this particular moment in modern history feels like an endless rolling panic attack. Floods. Fires. Elections. Impeachment hearings. Species collapse. An indistinguishable shower of grinning authoritarian [clowns] snickering at everyone who tries to stop them stripping the planet for parts. Affectless armies of weaponized nihilists prepared to set the world on fire rather than share it with women and people of color. Sometimes, it can feel like the crisis is too massive for anything any of us do to matter.”

She goes on: “Depression and anxiety are on the rise all over the Global North. [M]ental health is a physiological and a political issue. Almost everyone I love is having a hard time right now and almost all of them believe that they’re uniquely awful, that others have it much worse, that they could snap out of it if they weren’t so weak and lazy. Unfortunately, this means that on top of having to save the world, many of them also now have to handle major depression. And when you are depressed, recovery can feel just as impossible as saving the world.

“Depression cannot imagine a future. Changing your circumstances feels impossible. Right now, what many of us are experiencing is a sort of cultural depression; a ‘fever in the collective head’.

“[Yet], this is about hope – but not in the way we often talk about it.

“Hope is not thinking positive thoughts. Hope is not self-delusion. Hope is clinging to the life raft and kicking, even when there is no sight of land. Hope is a muscle. Like most muscles, it hurts like hell at first, but it gets easier as you get stronger, and you get stronger the more routine, seemingly pointless work you put into it. It is possible. It’s not easy. It takes the sort of work, every day, of doing what needs to be done to care for yourself, your community, your society, even when you resent having to do so and would rather lie down for five minutes or five months or the rest of your life. That’s hope. It’s not a mood. It’s an action. It’s behaving as if there might be a future even when that seems patently ridiculous.

“In times like these, surviving is a political act; being kind to yourself is an act of rebellion. And it’s scary. And it’s exhausting, having to feel things all the time. [Yet,] when you’ve survived everything your own mind has to throw at you, saving the world will feel a bit more feasible. It won’t be easy. But you never know – we might win.”

Photo by Barbara
Out our front door
Minneapolis, MN