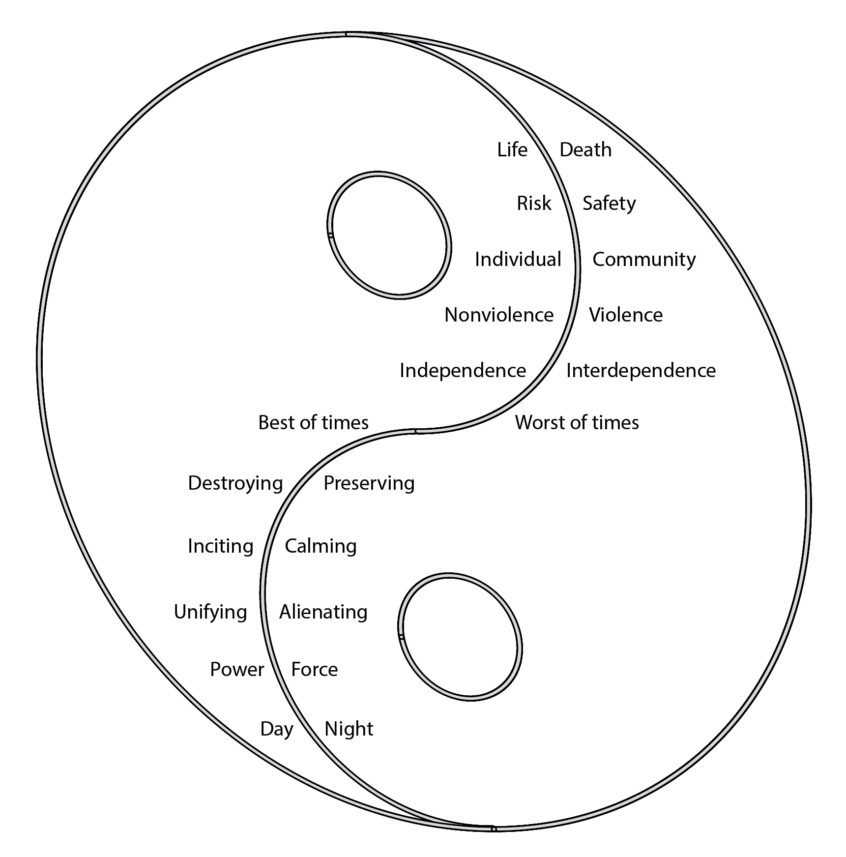 1) Not everything that is faced can be changed, but nothing can be changed until it is faced.
2) It is certain, in any case, that ignorance, allied with power, is the most ferocious enemy justice can have.
~ American Novelist James Baldwin, 1924-1987

Minnesota consistently ranks highly for our public schools, innovation and opportunity, and happiness – if you’re white. If you’re not, the opposite is true. Systemic racism must be addressed if we are to secure justice, peace, and order for all Minnesotans.  ~ Minnesota Governor Tim Walz

My heart and guts are being ripped out because I also want to go to the streets, but there are people who are burning down institutions that are core to our identity. Stay home tonight….Reporters are a critical piece of our democracy and integral to telling the on-the-ground story of the grief and pain of our cities. While the curfew has been extended, reporters are exempt so that they can keep telling Minnesota stories during this challenging time.  ~ Minnesota Lt. Governor Peggy Flanagan

Racism in America is like dust in the air. It seems invisible – even if you’re choking on it – until you let the sun in. Then you see it’s everywhere.  ~ NBA Hall of Famer Kareem Abdul-Jabbar

When the sun goes down, the anger goes up.  ~ a protester being interviewed on CNN

The president’s dangerous comments [to governors in a phone call] should be gravely concerning to all Americans, because they send a clear signal that this administration is determined to sow the seeds of hatred and division, which I fear will only lead to more violence and destruction. We must reject this way of thinking. This is a moment that calls for empathy, humanity, and unity.  ~ Michigan Governor Gretchen Whitmer

So let’s do this another way. Let’s stop thinking that our voice don’t matter and vote. Not just for the president, vote for the preliminaries, vote for everybody. Educate yourself and know who you are voting for, and that’s how we’re going to hit ’em. Because there’s a lot of us. And we still gonna do this peacefully.  ~ George Floyd’s brother Terrence

…[T]he elected officials who matter most in reforming police departments and the criminal justice system work at the state and local levels. It’s mayors and county executives that appoint most police chiefs and negotiate collective bargaining agreements with police unions. It’s district attorneys and state’s attorneys that decide whether or not to investigate and ultimately charge those involved in police misconduct. Those are all elected positions….Unfortunately, voter turnout in these local races is usually pitifully low, especially among young people – which makes no sense given the direct impact these offices have on social justice issues….  ~ President Barack Obama

I’m outraged. I am the bishop of the Episcopal Diocese of Washington and was not given even a courtesy call, that they would be clearing [the area in front of the White House of nonviolent protesters] with tear gas so they could use one of our churches as a prop.  ~ Episcopal Bishop of Washington, D.C. Mariann Budde

An amazing outpouring of contributions this morning. A Minneapolis school stated that they needed 85 food bags. [An enormous number of] contributions were received and this was 5 minutes after what was designated as the start time. The contributions will number into the thousands.  ~ Minnesota resident Scott McRae

Racism is a global issue. It’s all over the world.   ~ American [US} Film Director Spike Lee on BBC

Graphic by Barbara
Dynamics of Wholeness