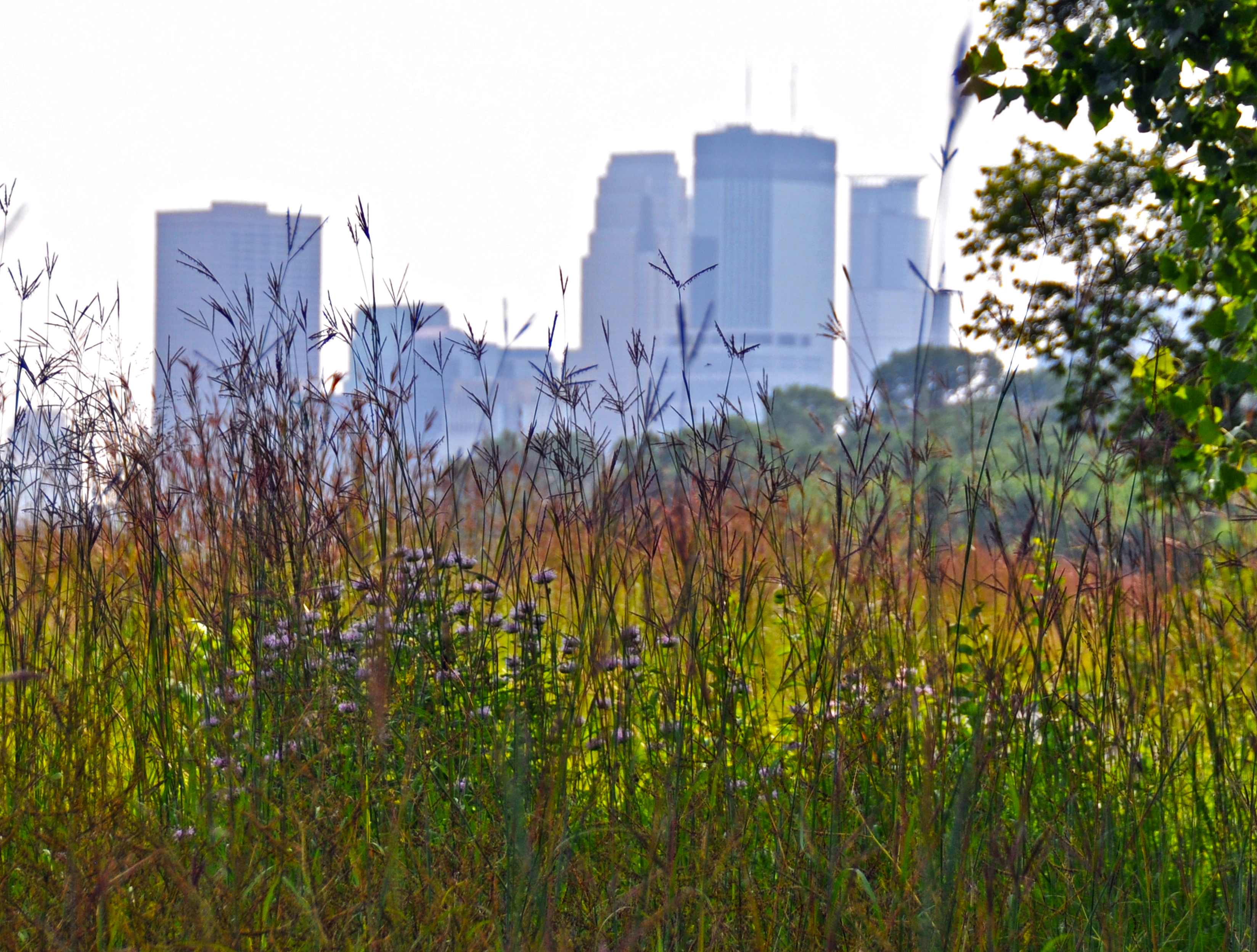 The Kaleidoscope Lenses and “A Kaleidoscope of Haiku” hold more than 500 photos captured within the Minneapolis city limits between 2010 and today. About 95% are of nature – deliberately photographed as a way of demonstrating and reinforcing that the gifts of natural and healing beauty are all around us every day.

Photos portraying other than Minneapolis urban nature are mostly of humanity around the world. I captured them during work and travels in such places as Papua New Guinea, India, Prince William Sound, Somalia, and Peru between 1967 and 1999.

My camera sits beside me on my desk as I create. I have taken many photos of winged-ones and four-legged ones right through my office window. I also take photos outside my front door and sometimes I actually venture out into the yard! Or maybe even into a neighbor’s yard. It’s as though the animals come…and pose…to have their pictures taken. Breathtaking joyful for me!

Two additional favorite places for taking photos are two small urban forests in Minneapolis city parks. These two forests are within five minutes of downtown skyscrapers. Yet, they are ever so intimate. Whether at home or in city parks, taking photos brings me into the present.

It is my wish that the photos also bring you into the present as you view them. And may they serve to deepen your connection with our Home. And may you also find something of your own human experience in the haiku that often accompany them.

The photo above was taken on the north side of Cedar Lake as I was entering a block-wide ‘forest’ on the east side of the lake on a September day. It is about ten minutes from my home and less than five minutes from downtown Minneapolis. We are blessed!