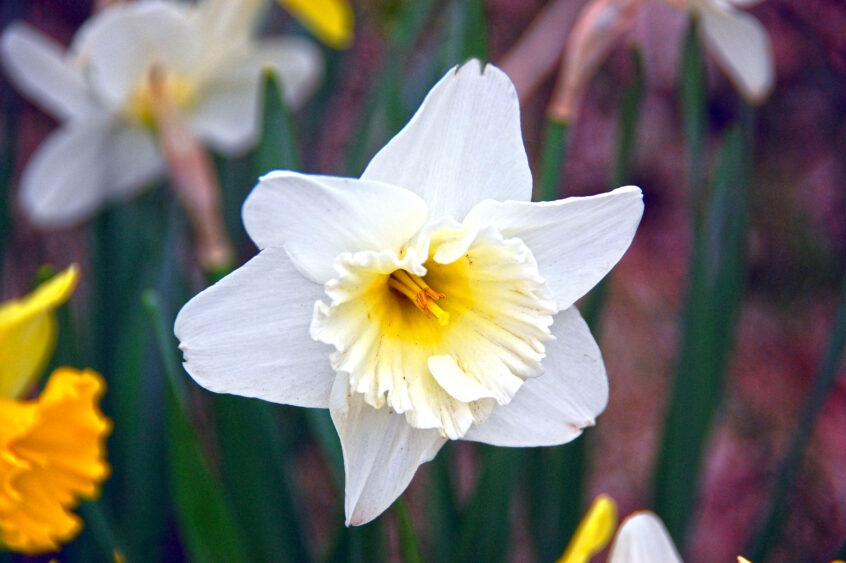 As with all ancient myths, there are many versions. This is my version.

Narcissus was a beautiful young man. Beautiful beyond belief. Women and men alike were attracted to him for his beauty and flocked to be with him. He took it for granted.

But he had never seen himself. Only others had seen him.

One day he walked by a pond of water. As he walked, he looked down into the water and saw his own reflection. He then also saw how beautiful he was and better understood what others had seen. In fact, he found his beauty so mesmerizing that he couldn’t look away. Ever. He fell in love with himself.

Many tried to lure him away from the pond. One was a beautiful young woman named Echo. But he had no real interest in her. In fact, he had no interest in anyone or anything other than his own reflection. He no longer connected with other people. He didn’t even eat. He just sat by the pond staring at his reflection. Totally self-obsessed.

Eventually, he died of starvation. Of course, we usually connect starvation with lack of physical nourishment and the needs of our physical bodies. That’s real, yes. But I think he also died of mental, emotional, and spiritual starvation as well.

His body remained right where he died throughout the winter. In the spring a new flower began to emerge from what was left of his body. And another. And another.

To this day the Narcissus Daffodil is one of the first flowers to bloom in the early spring. It arises out of the dead debris of the previous season. And it’s a flower of white purity and yellow light.

In my view, we have yet to see the conclusion to this myth in today’s world. What will the flower be that emerges and blooms out of the self-absorbed and famished leadership of this time? 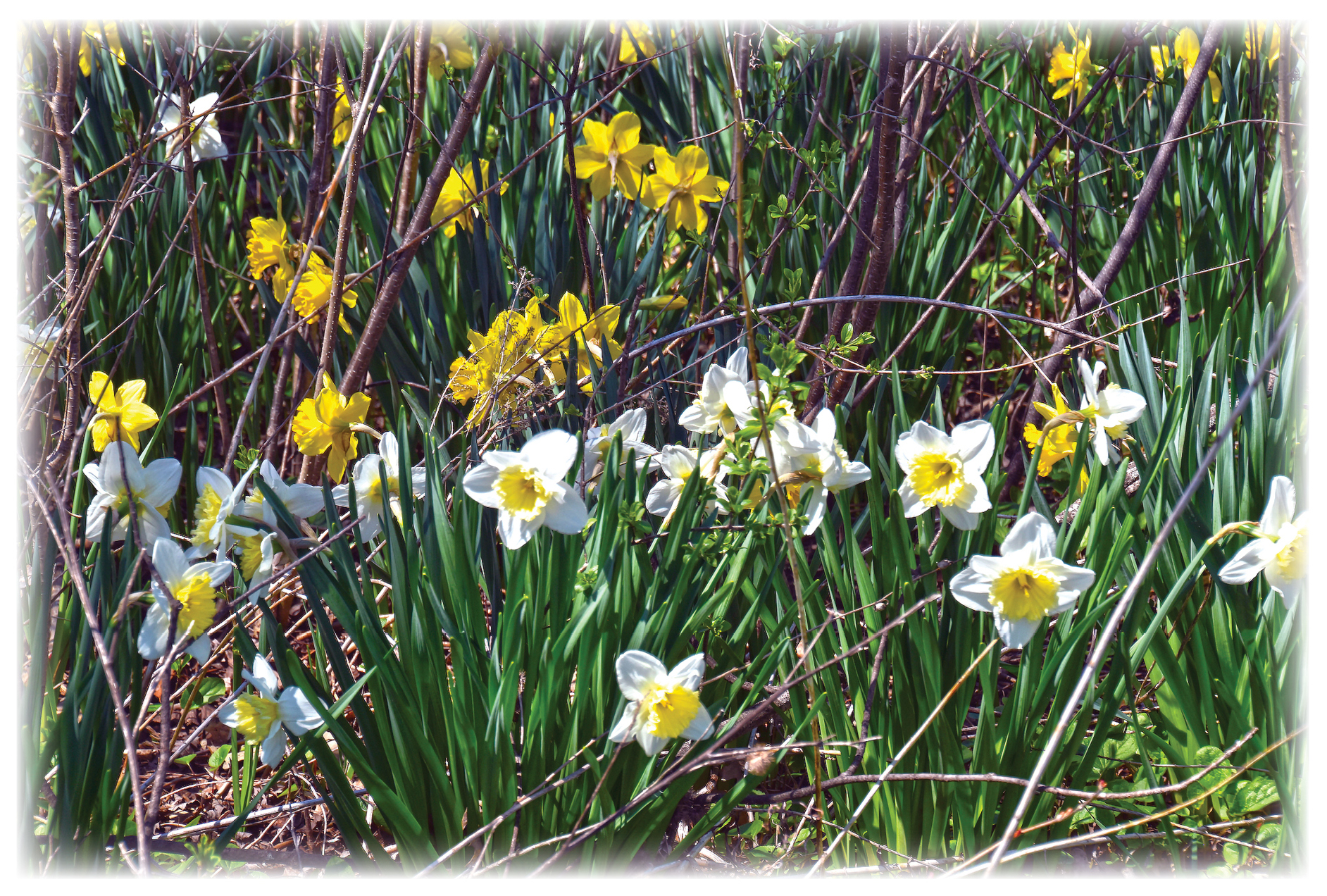