The human eye can only see visible light, but light comes in many other “colors” –
radio, infrared, ultraviolet, X-ray, and gamma-ray – that are invisible to the naked eye.”
~ American Museum of Natural History

At the same time as I was deeply listening into whether there was a coherent global relationship between the stones and their sacred homes, a new collection of Healing Stones began to emerge. And, of course, as a reminder of the nonlinear nature of this adventure, I had no plan initially and I had no idea whether there was any relationship between the two collections. I did not know any of the following connections until much later. Yet, as a spoiler alert, their relationship is global and profound. They are deeply interwoven. Their relationship was revealed over time, once again, only after the designs were complete.

While the new designs used some of the same stones, they added many new shapes and sizes. The basic design between the collections is very different, in some ways appearing to be opposite. However, they are complementary archetypes. The StoneCircles are yin, feminine, of the earth, and the new collection, The Celestial Rays, are yang, masculine, of the sun.

While there are many differences between the two collections, they also have qualities in common. Most notably, both are sourced in The Light. In the realm of physical light, both offer beauty and adornment. And in the realms of Invisible Light, both offer possibilities for deep healing.

For now, staying with physical light, the light we can see, the stones in The StoneCircles are round and the designs are all round as well as geometrically and numerologically precise. The stones in The Celestial Rays are of varying shapes and sizes and the designs are waves that oscillate between order and chaos. The StoneCircles are circles and spheres. The Celestial Rays are spirals and waves.

Beyond that, The StoneCircles’ light is receptive and reflective. The StoneCircles are deeply connected to Mother Earth. Earth receives and draws in the light of the sun gratefully and reflects that light into the Universe. The Celestial Rays, on the other hand, are connected to the Sun. The Sun’s light is beamed out into the Universe directly as creative, original light. So with The Celestial Rays. Like the Sun, they radiate and generate rays of light that touch all they encounter with warmth.

Then there is all the Light we cannot see, the Invisible Light. Infinitely more Light is present and available to us than what we see with our physical eyes. This is where the connection between us and the stones is made – in consciousness. I know the general scientific definition of visible and invisible light is the electromagnetic spectrum (the image above), ranging from gamma rays to radio waves. In addition, I believe that consciousness is also Invisible Light.  It is in everything and connects everything – non-locally. As with synchronicity or prayer, for example. It’s where healing that goes beyond cure occurs; healing that includes us, the stones, the earth, the sun…. 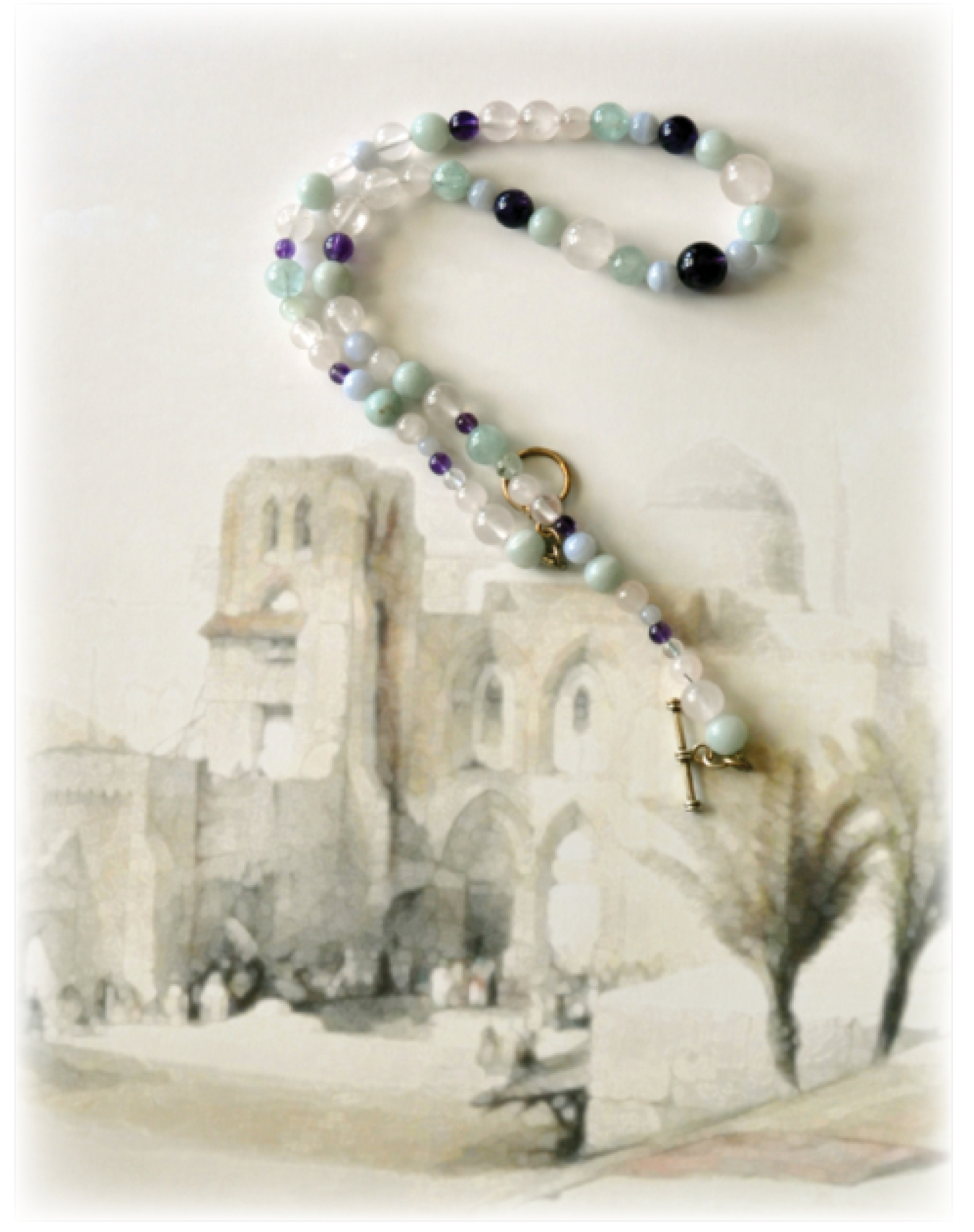 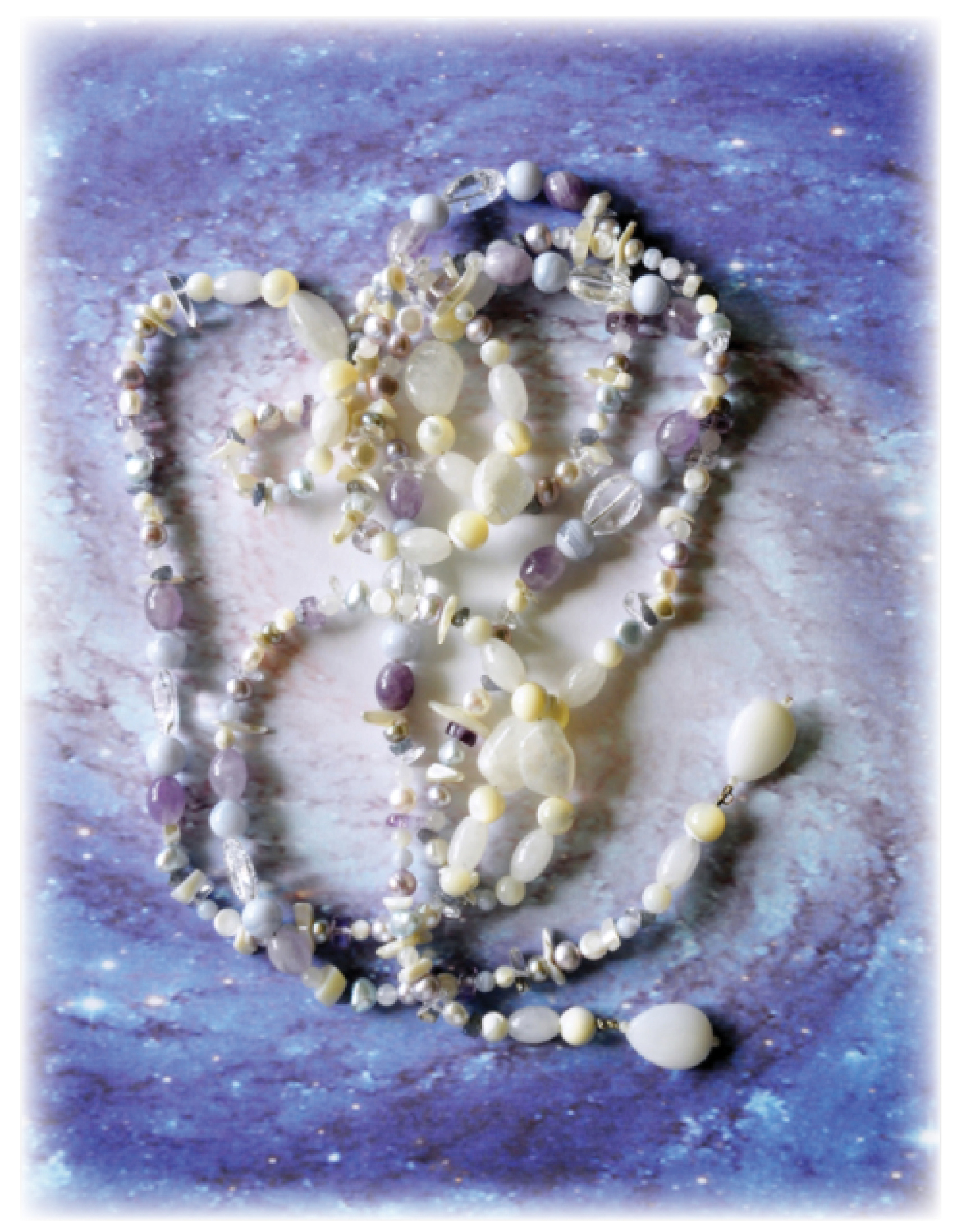