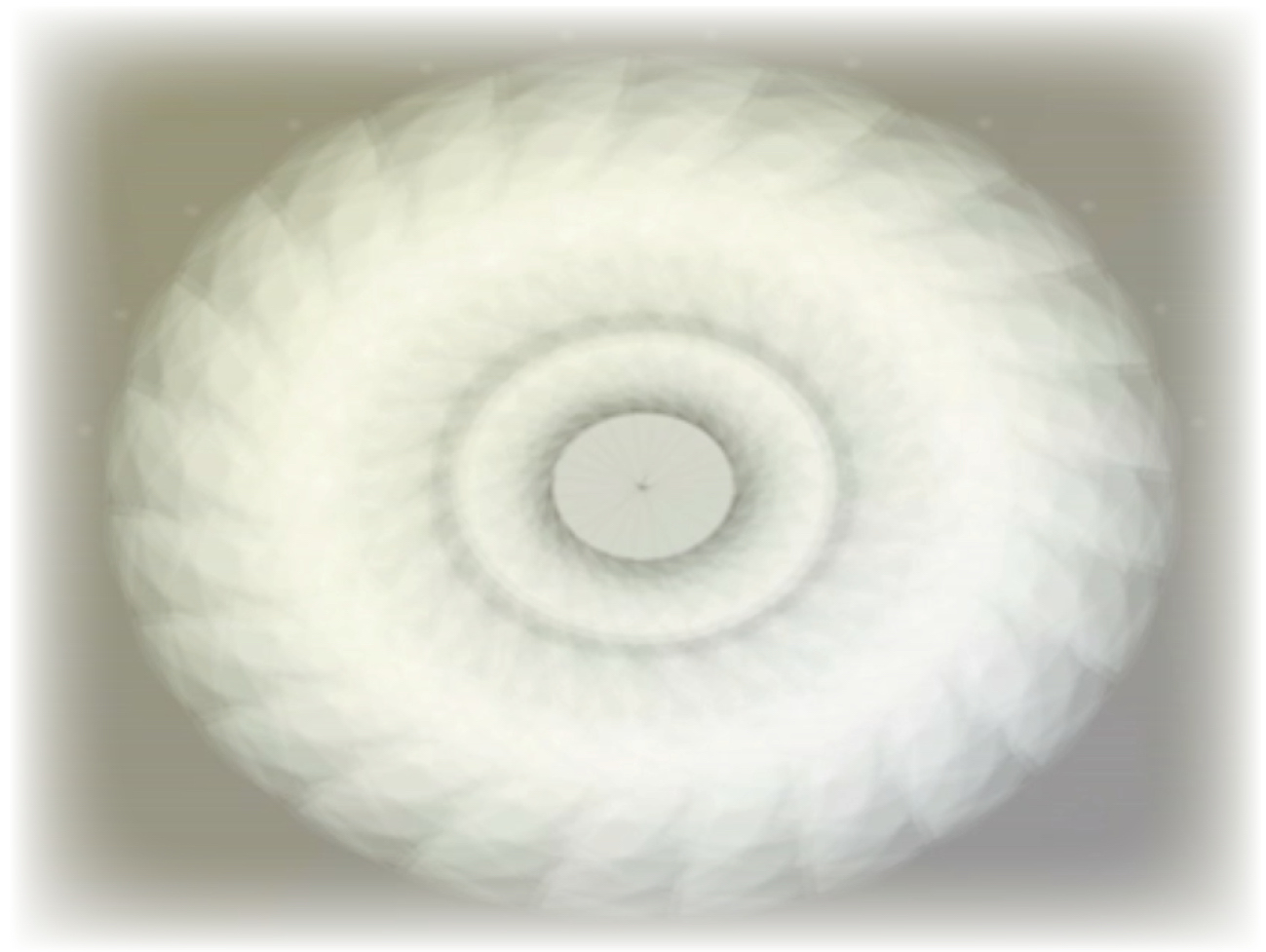 This crop formation appeared across the highway from Stonehenge in 2010. 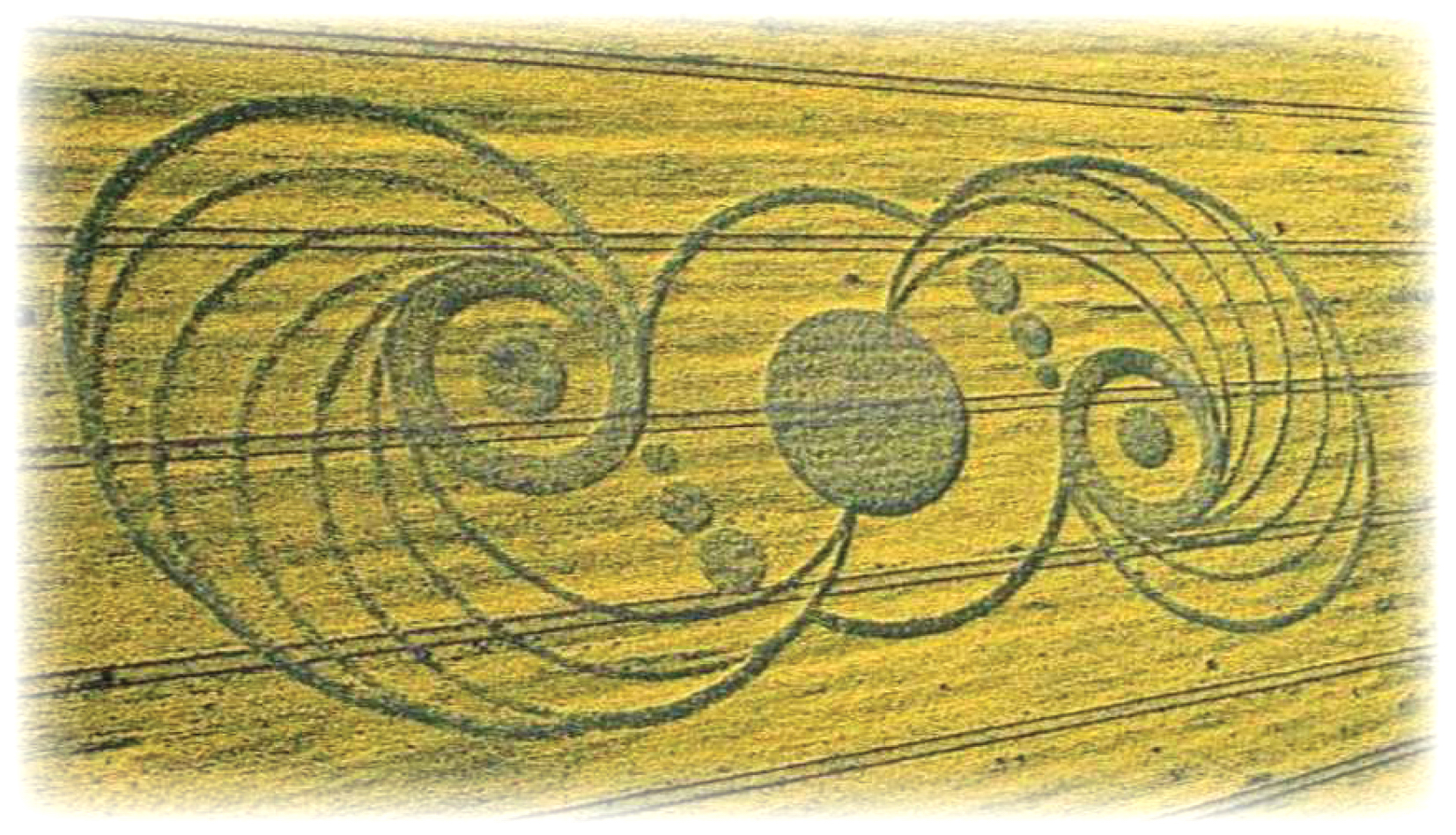 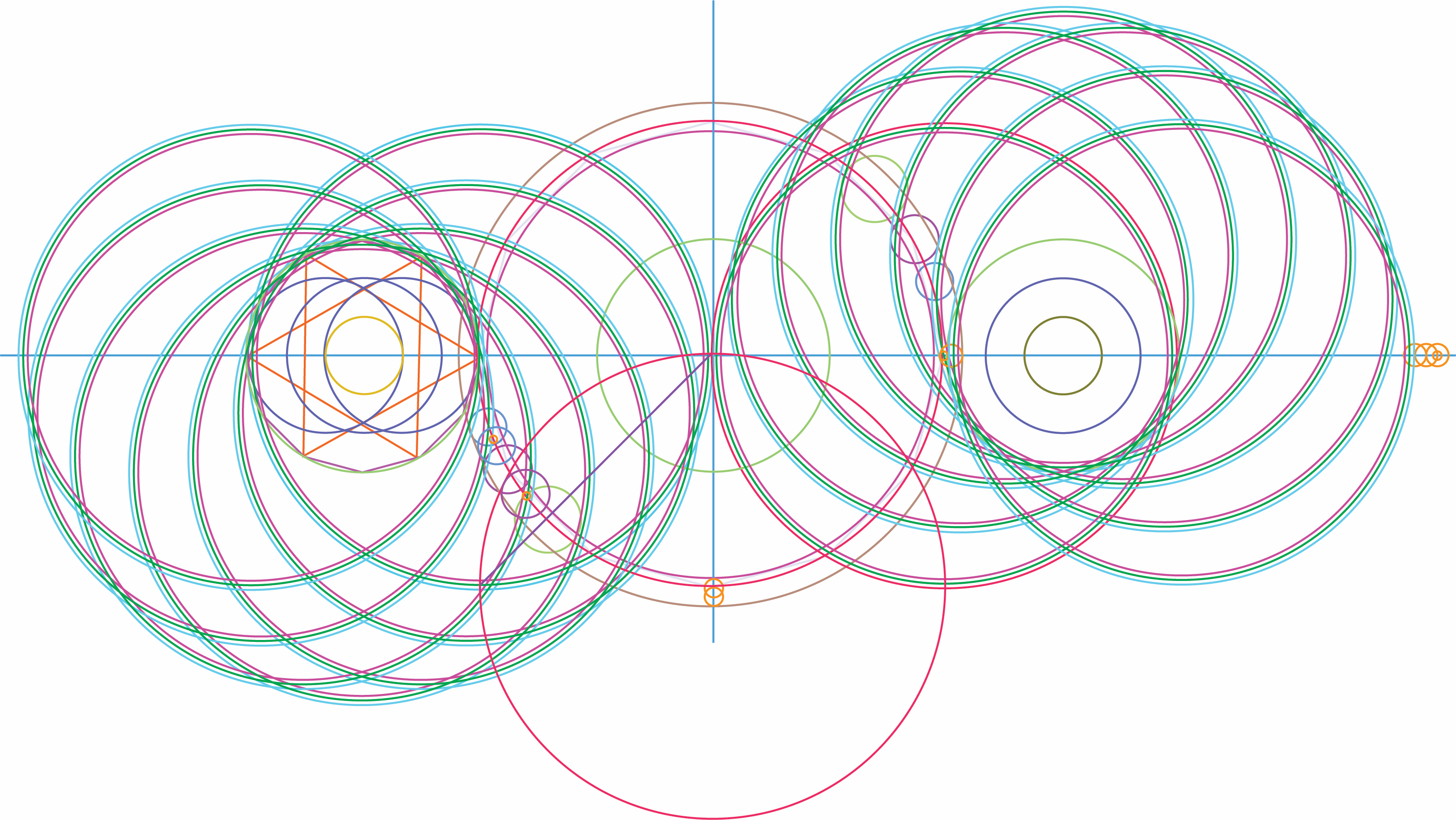 Since the ancient Sacred sites, to which the CircleMakers seem to be drawn, where known
as gateways for interdimensional travel, it stands to reason that maybe these newerr sites
could also have the same possibilities.  ~ Denni Clarke

A megalithic structure is made of large stones without using mortar or concrete. The word megalith’comes from Greek: mega for ‘large’ and lith for ‘stone’.

I have chosen to highlight four fields where crop formations have appeared again and again over the years: Stonehenge, Avebury Stone Circle, Silbury Hill, and The Alton Barnes (Milk Hill) White Horse. All of the formations in these photos occurred between 1994 and 2019.

The Alton Barnes (or Milk Hill) White Horse, on the other hand, is only a little over 200 years old. It is said to have been inspired by the oldest chalk white horse in England, the Uffington White Horse, which is about 3000 years old. 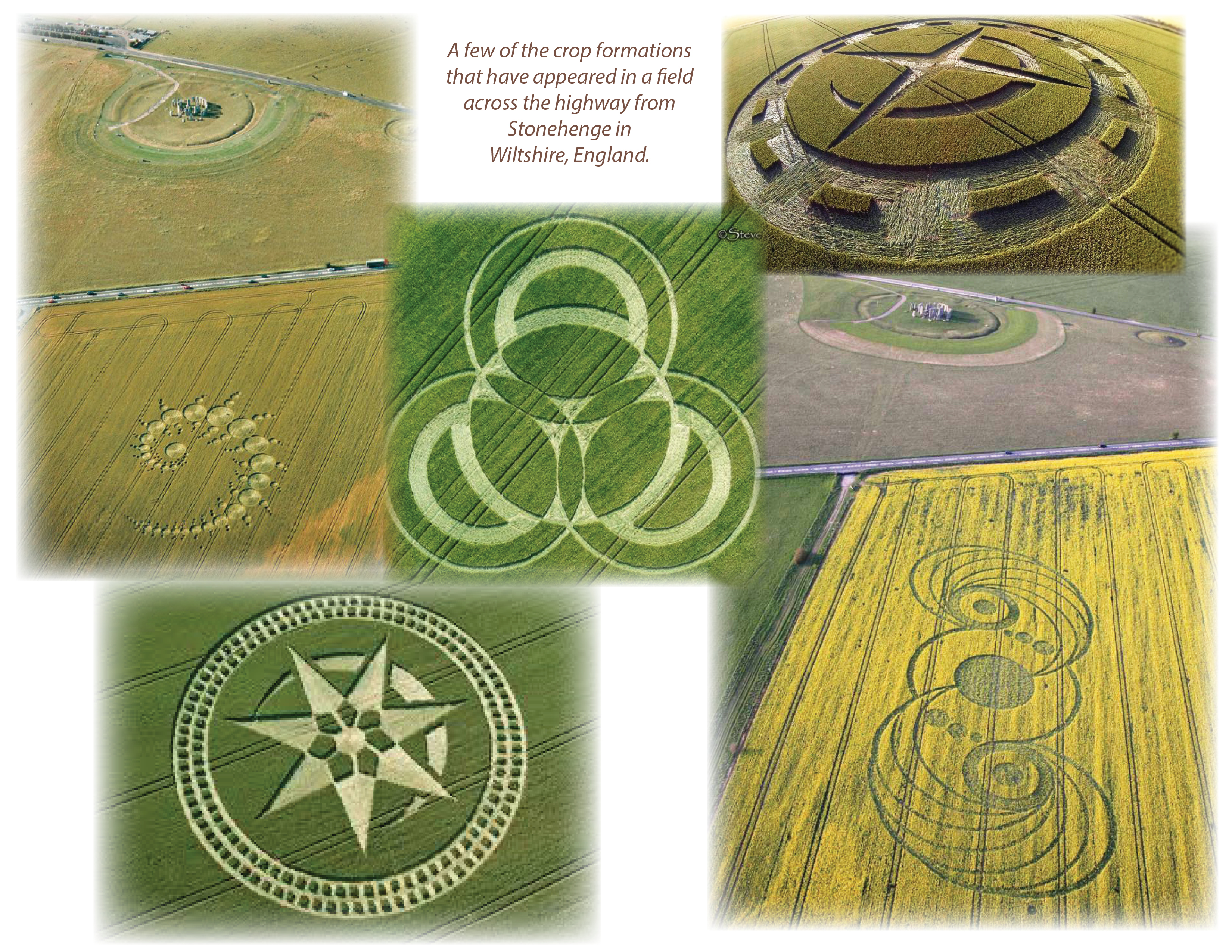 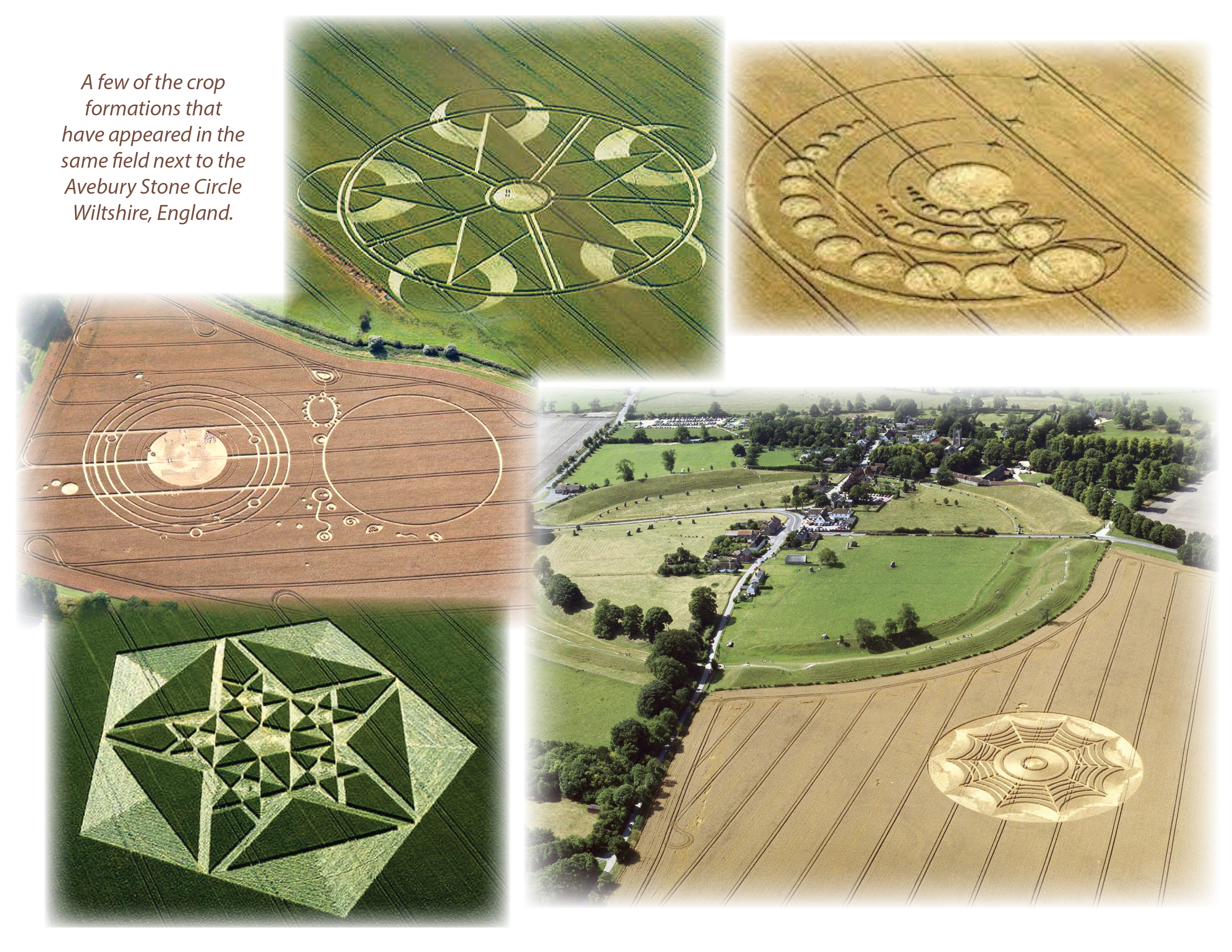 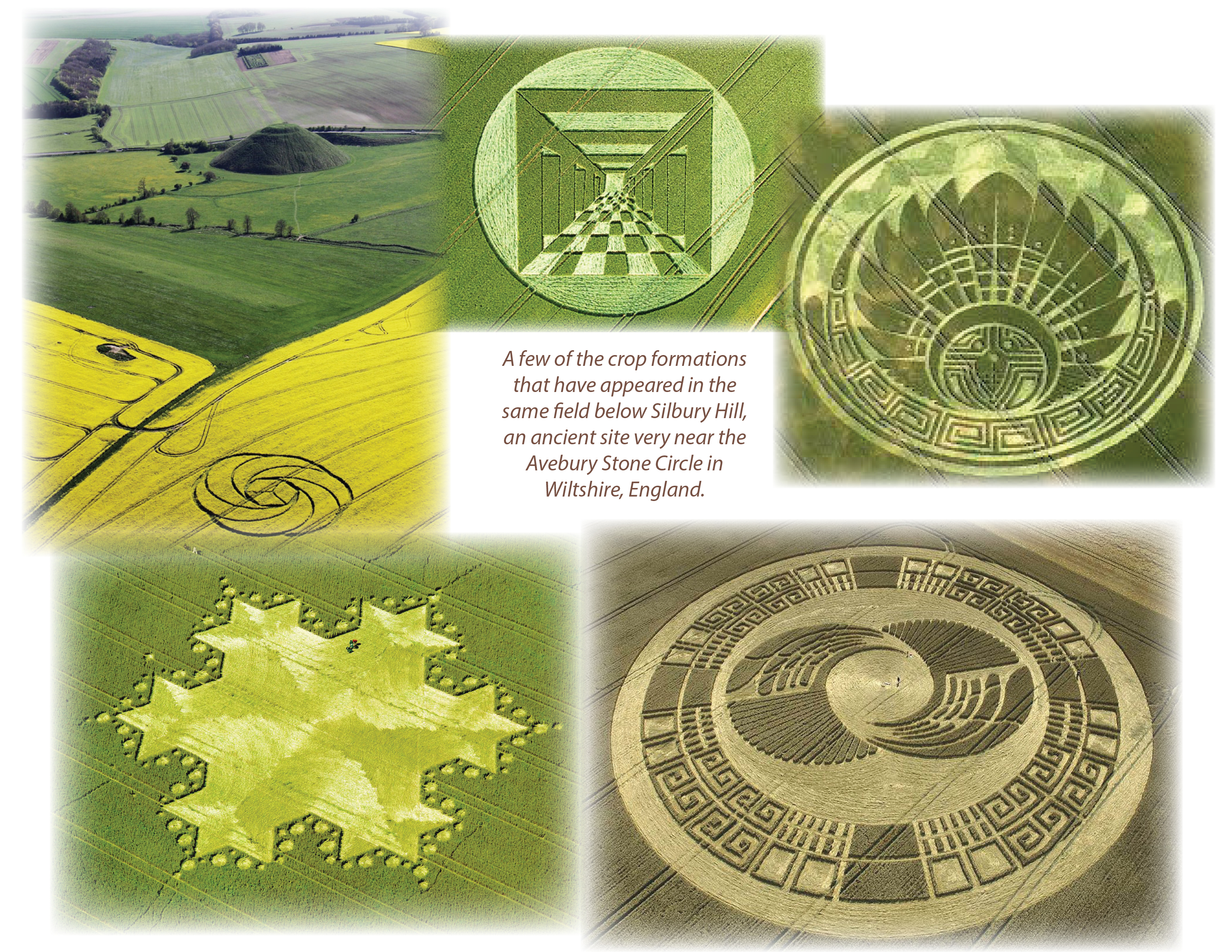 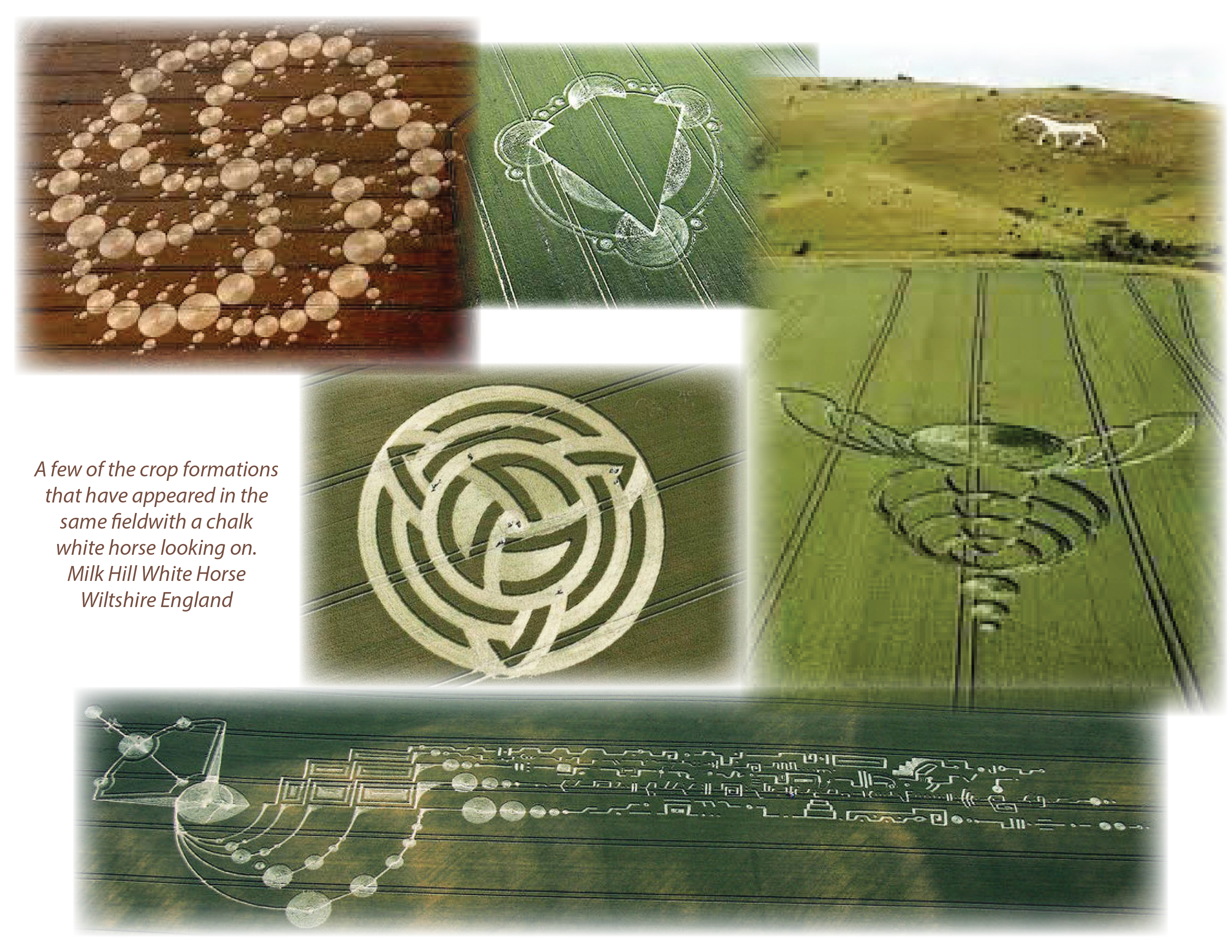