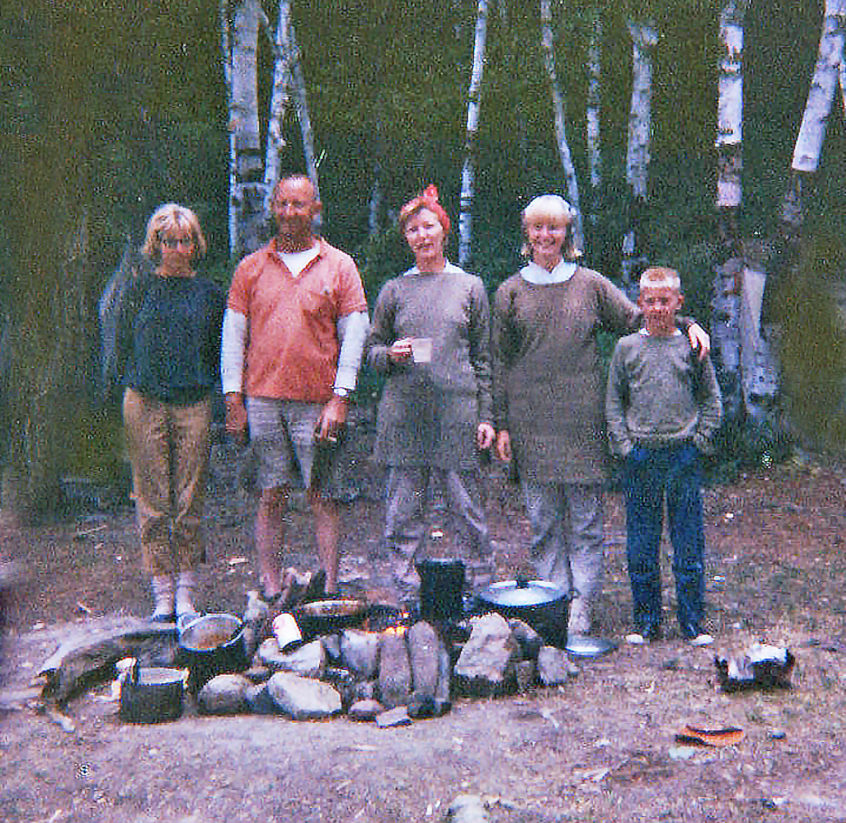 Within the space of a few decades, the way children understand and experience nature has
changed radically. The polarity of the relationship has reversed. Today, kids are aware of
the global threats to the environment – but their physical contact, their intimacy with nature,
is fading. That’s exactly the opposite of how it was when I was a child.
~ Richard Louv in Last Child in the Woods

The mantra “safety first” comes from a value system that makes survival top priority,
and that depreciates other values like fun, adventure, play, and the challenging of limits.
~ Charles Eisenstein in The Coronation

I had a meeting with a woman last week who has two small children, ages two and four. Of course, she’s working from home. I asked her how she was doing. She began by telling me how challenging it is to have two small children who need supervision at all times. She said, “I’m exhausted!” I asked her what they were doing as a family. She said they were walking or biking in the parks every day.

I’ve noticed this gift of the virus: families together in nature. We’ve slowed down. We’re walking more. And it’s Spring: Mother Earth’s annual Grand Opening with its abundance of winged-ones and four-leggeds along with newly budding flowers and trees everywhere. The children are running around and the animals are less shy this year. What a great combination! Children and nature and children and families exploring nature.

I read a wonderful book a few years ago: Last Child in the Woods by Richard Louv. One of my key takeaways was that we, as humans, bond with what we love; that if we don’t support our children in falling in love with nature, why would we expect them to care for the earth later in life?

Interestingly, while Louv considers the impact that technology has on children, he doesn’t ‘blame’ technology for what he calls a ‘nature deficit disorder.’ He puts more emphasis on both our overprotection of children and the highly litigious nature of our culture. He writes that, in many cases, people overprotect children because they (the adults) are afraid they might be sued. Wow!

When I was an adolescent we moved to the woods. In almost any kind of weather I would go off on my own for whole days of exploring our land and our neighbors’ lands, sitting by the bubbling fresh water spring that flowed in all seasons, learning to identify trees by their bark and leaves, following deer trails, watching birds build their nests…. Just me and the glories of nature. In my memory, it’s when I was the happiest during junior and senior high. There were dangers, of course. Like tipping the rowboat over while playing oceanographer on the lake, being buried while running down a steep hill in the sand pit, twisting an ankle by getting caught in an unseen gopher hole, and so on. Nobody knew where I was. They couldn’t reach me nor I them. There was one safety measure my mother instituted at that time: my grandmother’s dog (they lived nearby) had to be with me. It was reminiscent of the old TV show, Lassie. If Tommy got himself into some kind of difficulty, the dog would return home to get help. Luckily, it never happened to me. But I did have my share off bruises, goose-eggs, bloody wounds, and broken bones during my youth. Seemed just a natural part of life. And, obviously, I lived to tell about it!

Photo: My family during an annual pilgrimage to The Boundary Waters Canoe Area Wilderness in northern Minnesota and Quetico Provincial Park in southern Ontario, 1963. Scan of a polaroid photo.