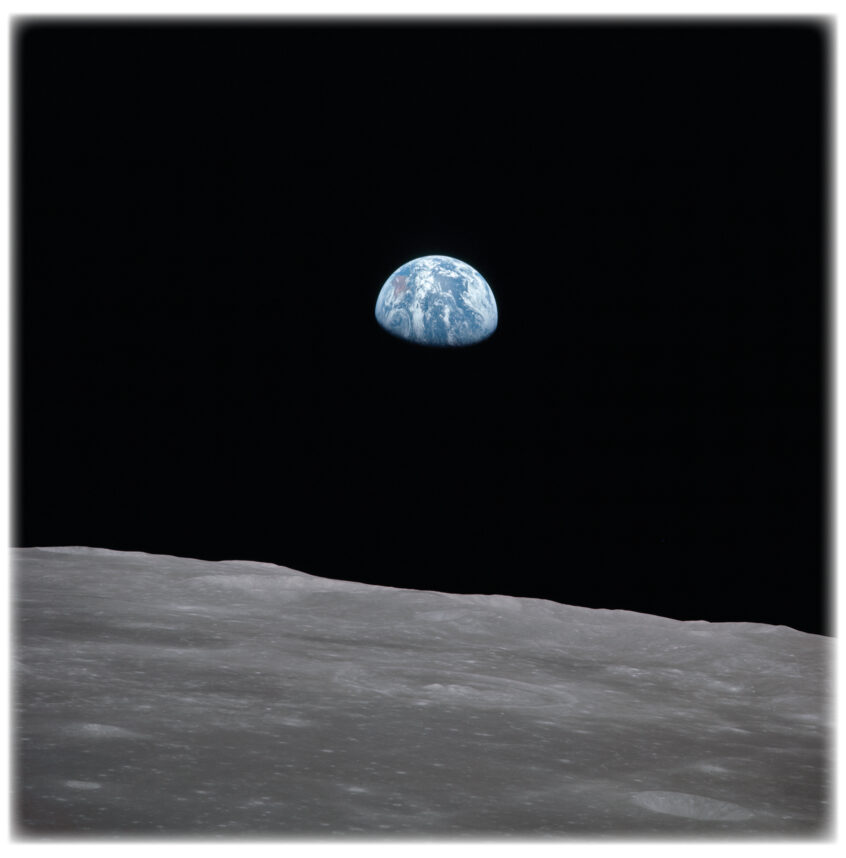 The most beautiful thing we can experience is the mysterious. It is the source of all true art and science.
He [sic] to whom this emotion is a stranger, who no longer pauses to wonder and stand rapt in awe,
is as good as dead.  ~ Albert Einstein

How does a cell divide? How does it know whether to become a fingernail cell or an eyelash cell? How does it happen that a child resembles her parents? We know so much yet we know so little; we have barely touched the veneer of the mystery of life.

Sometimes the mystery is concrete and unique. Sometimes humans can take some credit. Not for the mystery itself but rather for creative and ingenious outcomes of it. In July 1989, on the 20th anniversary of the first human walking on the moon, archive footage of the event was rebroadcast on television. I remember looking up at the moon outside my screen porch and asking myself, “Did it really happen? How was it possible?” It is amazing to imagine human beings in a small compartment flying as though from a slingshot through all of that black space and getting to exactly where they wanted to go. It’s more amazing to imagine them coming back to earth like a boomerang. Even more amazing yet was having them come back to earth when something went terribly wrong, as happened with Apollo 13.

There is an inexpressive power in noting the pervasiveness of the mystery, its exquisite nature and perfection, and of living in conscious awe, honor, and gratitude as a result.

Published in 1997 in the book Leadership in a Challenging World: A Sacred Journey by Barbara Shipka.

2021 Note 1: After Bezos’ flight into ‘space’, I heard Neil DeGrasse Tyson describe scale. He said something like, “If the Blue Origin flight equaled 1/8 inch above the earth, the International Space Station would be at 3/8 inch above, the Moon would be 30 feet above, and Mars would be a mile away.”

2021 Note 2:  I was aware of the potential for climate change at the time I wrote these words in 1995. But I had no idea of the potential consequences and impacts on life as we know and value it. We are coming to see the true nature of being within a living system where everything affects everything else. What I witness today with the changing temperature of the planet is the powerful and inevitable truth of how living in symbiosis and homeostasis is all because of the temperature of the planet.