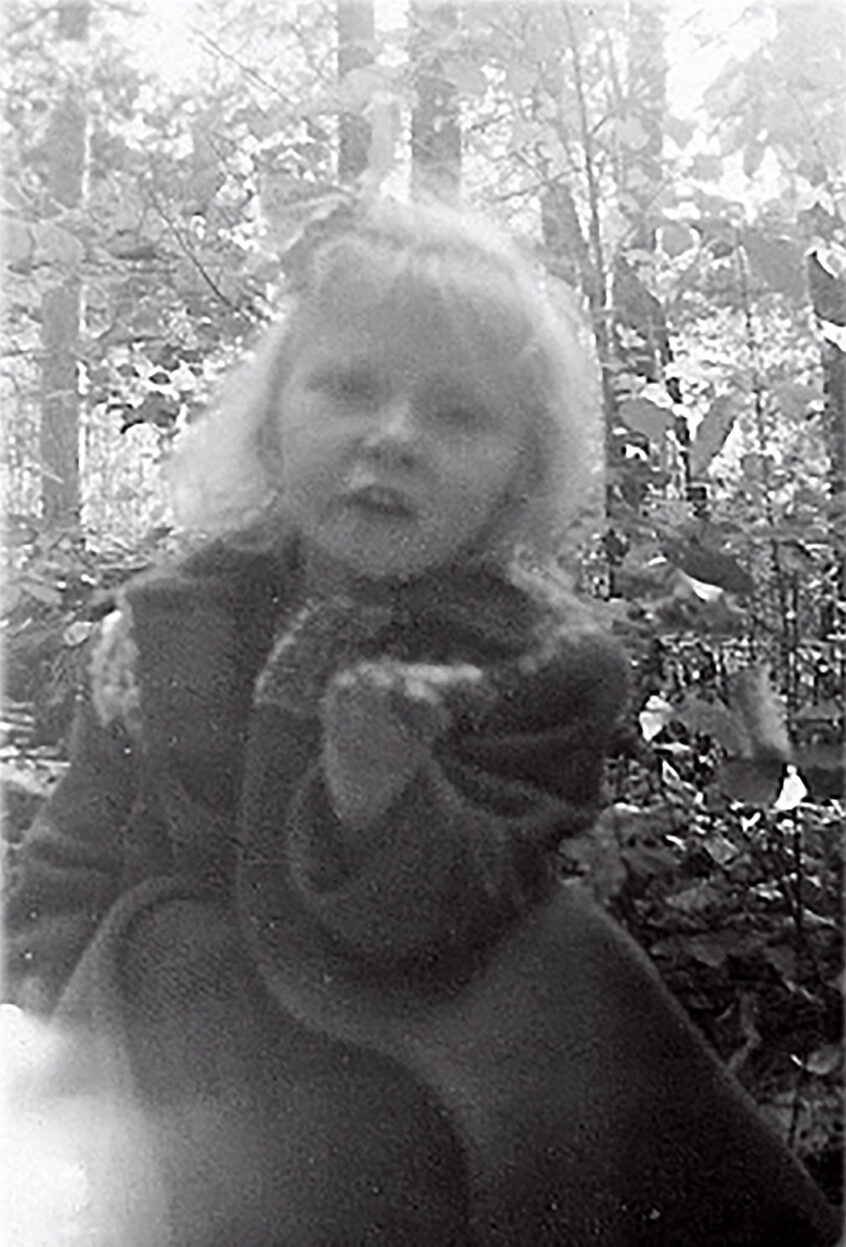 Recognizing the gifts of your life is profoundly strengthening.
By savoring these gifts, you add to your psychological buoyancy,
which helps you maintain your balance and poise
when entering rougher waters.  ~ Joanna Macy

In her book, Active Hope: How to Face the Mess We’re in without Going Crazy, Joanna Macy writes about several benefits of gratitude including how it promotes well-being, builds trust and generosity, and is an antidote to consumerism. She also writes about how to overcome blocks to gratitude that may show up when times are really tough, times of suffering. And one point that has stayed with me since I read the book years ago goes something like, “If you can’t think of anything to be grateful for, be grateful for plumbing.”

That suggestion ‘set me to thinkin’ as my maternal grandmother would say.

My first thought was about how many people in the world don’t have indoor plumbing. So for those of us who are so privileged, it is indeed something to be grateful for. Plumbing serves us day in and day out without our noticing it – except when something goes wrong. And, I see Macy’s suggestion as being about more than plumbing. It’s about the many, many basic everyday gifts in our lives that we take for granted. Just doing an inventory of some of those gifts is an expression of gratitude.

That was my first thought.

My next thought was a set of memories from when I was a child. Last spring I wrote a story about my paternal grandmother’s experience with the Spanish Flu pandemic a century ago. Today’s story is about spending time with my maternal grandparents and especially with Grandma.

I remember Dad driving over miles and miles of dirt road to get to my grandparents’ home near Federal Dam, Minnesota, on the Leech Lake Indian Reservation. It was very remote. The nearest neighbors were beyond a walk away.

They had no indoor plumbing or electricity. Their home consisted of two main rooms: living room and kitchen. Off the living room there was a small addition just big enough for a bed. A curtain separated it from the rest of the house. On the living room side of the wall between the two main rooms was a pot-belly stove. On the kitchen side was a cast iron cook stove. Grandma would lift the lids off the burners on the top of the stove with a lever in order to drop in the pieces of wood.

There was a pump in the front yard. From the time I was quite young my job was water. Grandma gave me a small bucket to begin with. I had to fill it several times to fill the big pail. I learned to prime the pump, fill the pail, and haul the water to the house. The big pail of water we used for drinking, cooking, and washing sat on the kitchen counter with a big metal dipper in it. On winter mornings, we would have to break through the ice that formed on top.

Grandma would get up first in the cold of the morning to get the fire going. In winter there weren’t any flies. But in all other seasons I would often wake to the sound of the flyswatter hitting the ceiling as she killed the unlucky flies that had made their way inside the day before and were still too cold to move. And when I was visiting, an increased number of flies may have been present – just from me running in and out the day before. I liked the sound of the kitchen screen door. It would always squeak-sing as I opened it and then BANG as I let it shut. Squeak-sing, BANG. Squeak-sing, BANG. How could I resist?

Since there was no electricity, Grandma had no refrigerator. Instead, she had a ‘root cellar’ under the house, accessed by a trap door in the living room. It was where home-canned veggies, wild berry jams, as well as potatoes, cabbage, dried venison, homemade maple syrup, and more were stored and kept cool. It was just a big hole in the ground. It had dirt walls, makeshift shelving, and a homemade ladder. I always found it special when I had the privilege of going down there with her.

She taught me how to knead bread beginning when I was about 3 years old. I remember getting really freaked out by the sticky dough that I couldn’t get off my fingers. I was too young and small to reach the water pail on the counter. I wailed. Grandma gently showed me how to use flour to reduce the stickiness.

She taught me how to make pies. I loved making and eating cinnamon-sugar pie crust. When Grandma made fruit pies, I got to have the parts of the crust that were cut off the rim of the pie pan. Leftovers. I patted them flat, sprinkled them in cinnamon and sugar, put them in a little pan, and we baked them in the oven of the cook stove. Better than the any wild berry pie in my estimation!

She also taught me how to knit, crochet, and embroider. She was right-handed and I was left-handed but she figured out how to accommodate me. Obviously, there was no technology, no TV. Yet, I don’t remember ever feeling bored.

Grandpa had two huge white plow horses he used to cultivate the field. A portion became their vegetable garden and the rest became food for the animals in the winter.  He and Grandma harvested wild rice on the Mississippi River and Grandpa hunted wild birds, deer, and rabbits and other small animals to supplement their diet. He earned money for what they couldn’t produce themselves – like salt, fabric, and gasoline – by being a logger. The horses played a role there as well.

Attending powwows on the reservation in places like Federal Dam, Cass Lake, and Boy River was a big highlight of the summers. Though they did not have many tinned foods, when they did, Grandma would remove the tops and bottoms and save them to give to young girls who would use them to decorate their jingle dancing dresses.

No plumbing, no electricity. But it didn’t really matter. All I knew was that some things were different than they were at home. Between the root cellar (earth), trips into the forest to forage for berries and herbs and experiencing all kinds of weather directly (air), cooking and baking (fire), the pump (water), it was a time of learning from, connecting with, and loving life in the natural elements; a time of delight.

I don’t remember either Grandma or Grandpa ever complaining about their subsistence way of life. To the contrary, I remember them as happy! They were grateful for the gifts they had and seemed not concerned about what they didn’t have.

On one hand, I am very grateful for plumbing. Indeed, I couldn’t do without it! And, on the other hand, I am also deeply grateful for going without it during my times with my grandparents, with their way of life, and with how they shared their lives, love, and gratitude with me.

Photo: Showing wild blueberries I gathered
at the edge of a northern Minnesota forest.
A 70 year old photo by a Brownie camera.