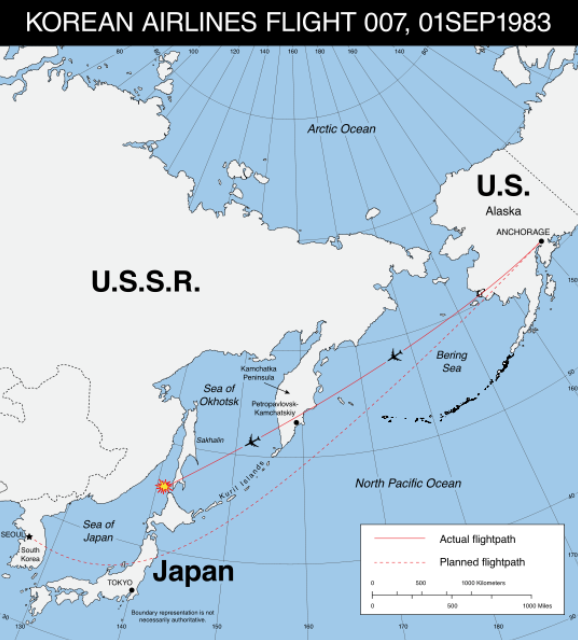 It’s amazing that the amount of news that happens in the world every day
always just exactly fits the newspaper.
~ Jerry Seinfeld

I come from a working-class military family.
We watch the news and read the paper and vote,
so there’s always something to be upset about.
~ Pink

From the time I was quite small, whenever we were at home, the ongoing drama of “The News” was a big part of our family experience. I grew up listening to Gabriel Heatter and Edward R. Morrow and watching Chet Huntley-David Brinkley and Walter Cronkite.

Then, when I moved to Beirut, I learned about life without TV. Not bad. Not bad at all. Nonetheless, almost as a discipline, I made sure that I went to the teachers’ lounge at the top of the hour to listen to BBC World News at least once a day. I believed that it was important to be ‘in the know’ and that, in order to do that, I had to follow the media’s version of unfolding world events.

Years later, when I lived in Mogadishu, I was able to pick up news in English on my transistor radio’s short-wave band perhaps once a week or so. Initially, I spent a lot of time searching for frequencies. But it tended to be frustrating so, for the most part, I stopped trying and found more satisfying ways to spend that time.

On September 1, 1983, a commercial airliner – KAL 007 – en route from New York to Seoul via Anchorage, strayed from its planned flight path was shot down by the Soviet Union.

“The incident was one of the most tense moments of the Cold War….The Politburo said it was a deliberate provocation by the United States, to test the Soviet Union’s military preparedness, or even to provoke a war. The United States accused the Soviet Union of obstructing search and rescue operations….” ~ Wikipedia

I missed the whole global crisis! Entirely. I didn’t even hear about it until a week later. Someone started talking about it on Saturday when we were relaxing at the beach. But, it was basically over even before I knew about it. I couldn’t believe it.

Then I began to realize that not hearing about it meant that I didn’t experience the stress, fear, and helplessness that I likely would have felt if I had been continuously gravitating toward ‘unfolding, global events’ as told by the media.

In fact, it made me question my belief. Why did I need to know anything like that at all? In a case like this event, if it had become war – whether conventional or nuclear – what could I have done about it anyway? Nothing! There was nothing that I had the power to control or change.

That experience completely altered my relationship to ‘the news’ for many years. I could watch or listen if I chose. It became a choice rather than an obligation. And, somehow, I still seemed to learn what’s going on.

Until the pandemic, that is. Michael says I watch CNN too much. It’s true. Seems like there’s always some drama that can distract me. From Trump’s impeachments to supreme court justice hearings to the war in Ukraine to mass shootings to….

Note: I did an Internet search to see if I could find out how it came to be known as ‘the news’. One explanation: The word ‘news’ is actually an acronym for Notable Events, Weather, Sports.